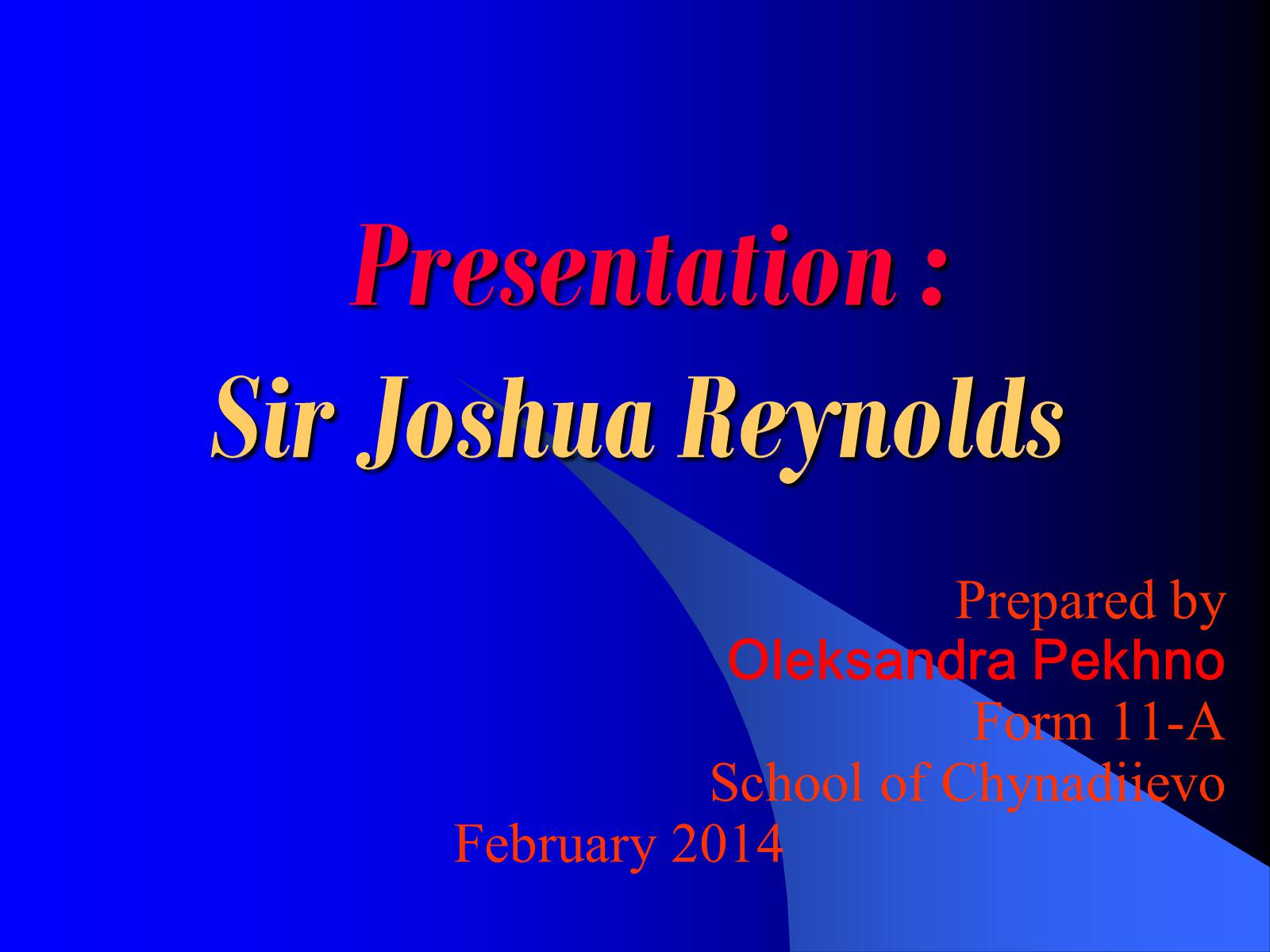 Sir Joshua Reynolds  (16 July 1723 – 23 February 1792) was an influential eighteenth-century English painter, specialising in portraits and promoting the "Grand Style" in painting which depended on idealization of the imperfect. He was one of the founders and first president of the Royal Academy, and was knighted by George III in 1769. 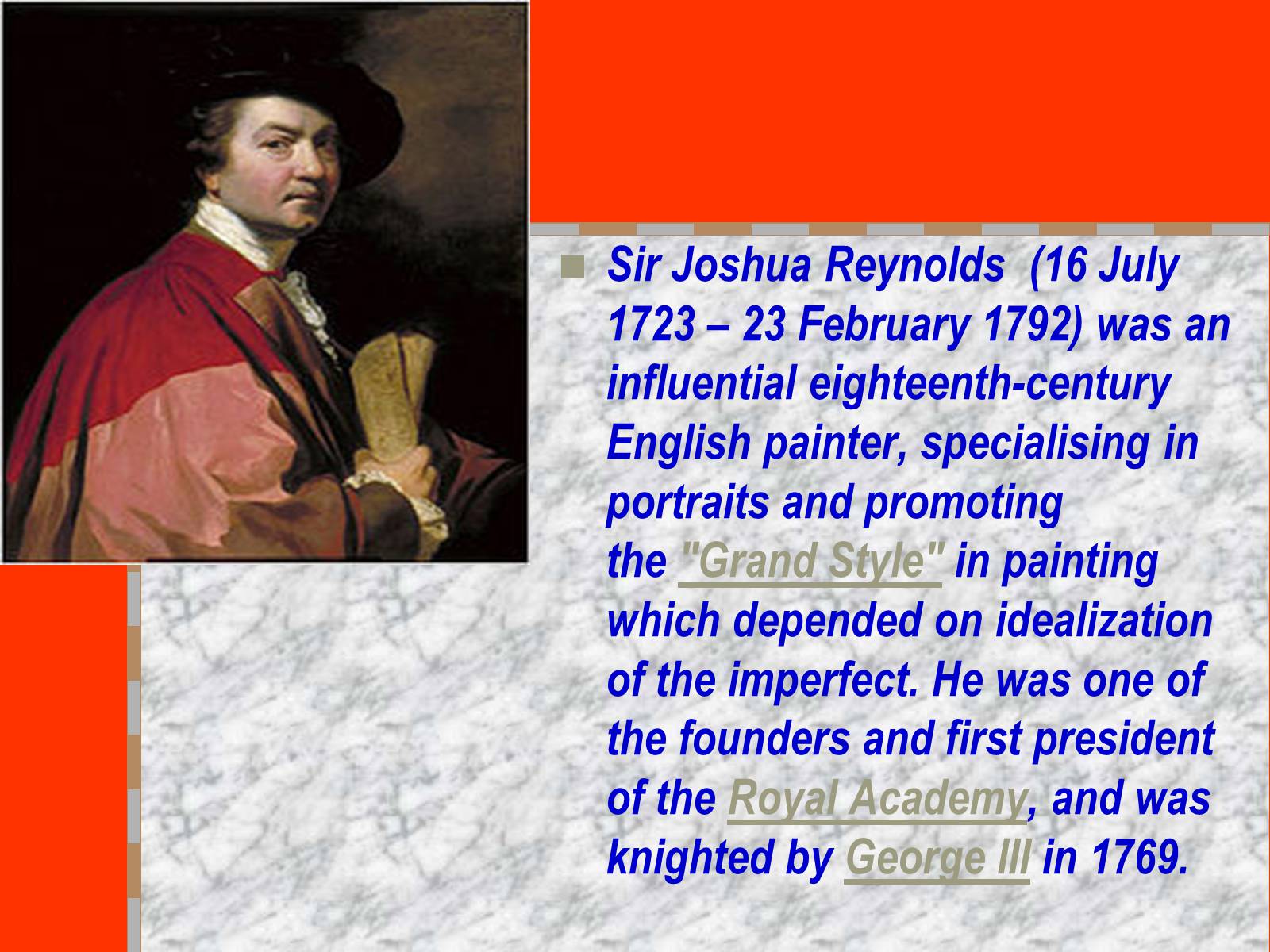 Early life
Reynolds was born in Plympton, Devon, on 16 July 1723  the third son of the Rev. Samuel Reynolds, master of the Free Grammar School in the town. Samuel Reynolds had been a fellow of Balliol College, Oxford, but did not send any of his sons to the university. One of his sisters was Mary Palmer (1716–1794), seven years his senior, author of Devonshire Dialogue, whose fondness for drawing is said to have had much influence on him when a boy. In 1740 she provided £60, half of the premium paid to Thomas Hudson the portrait-painter, for Joshua's pupilage, and nine years later advanced money for his expenses in Italy. 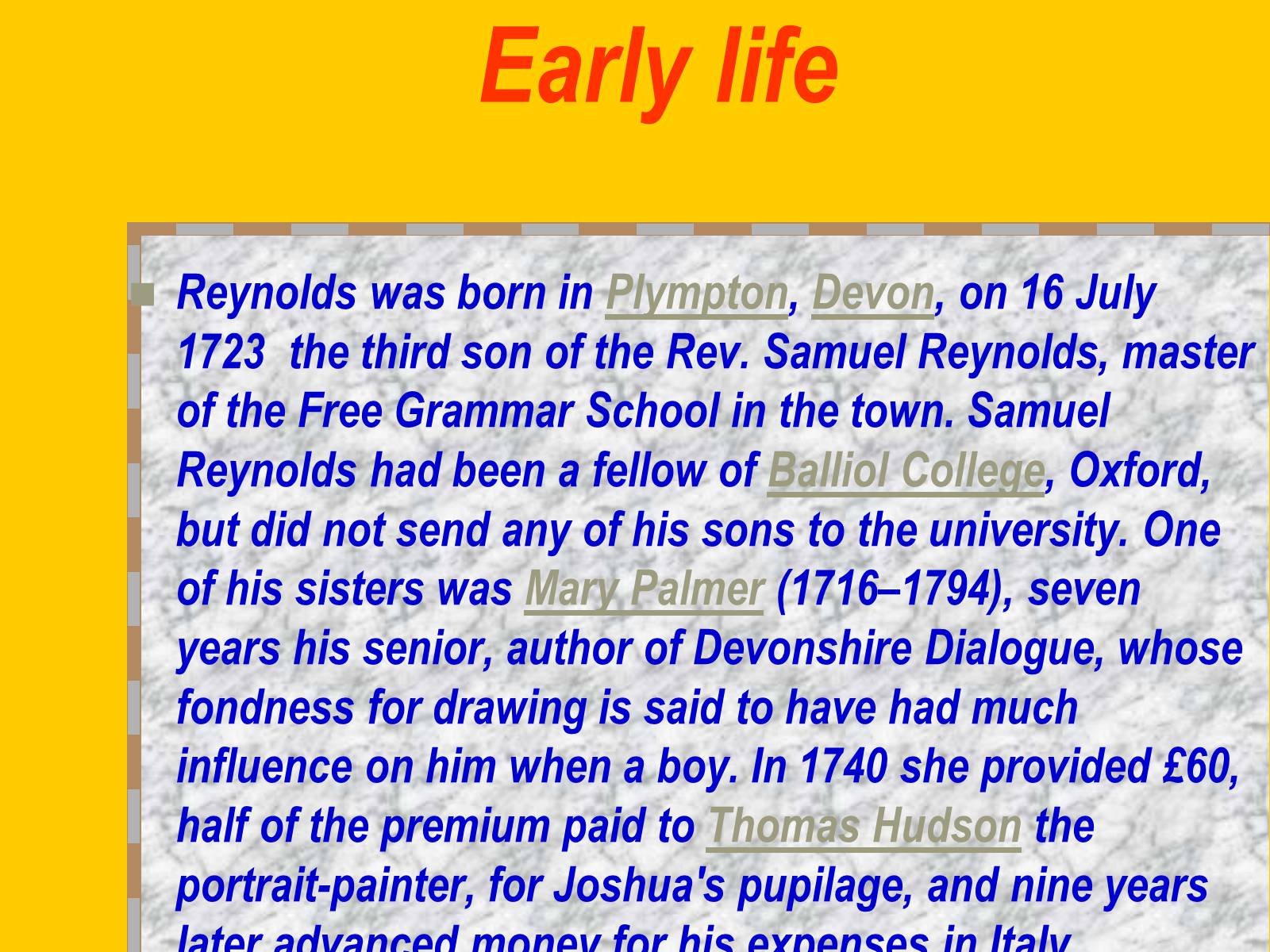 Reynolds lived in Rome for two years. After that he spent five month in Parma, Florence and Venice. Then he visited other important cities in Italy. He went back to England and became a famous portrait painter. 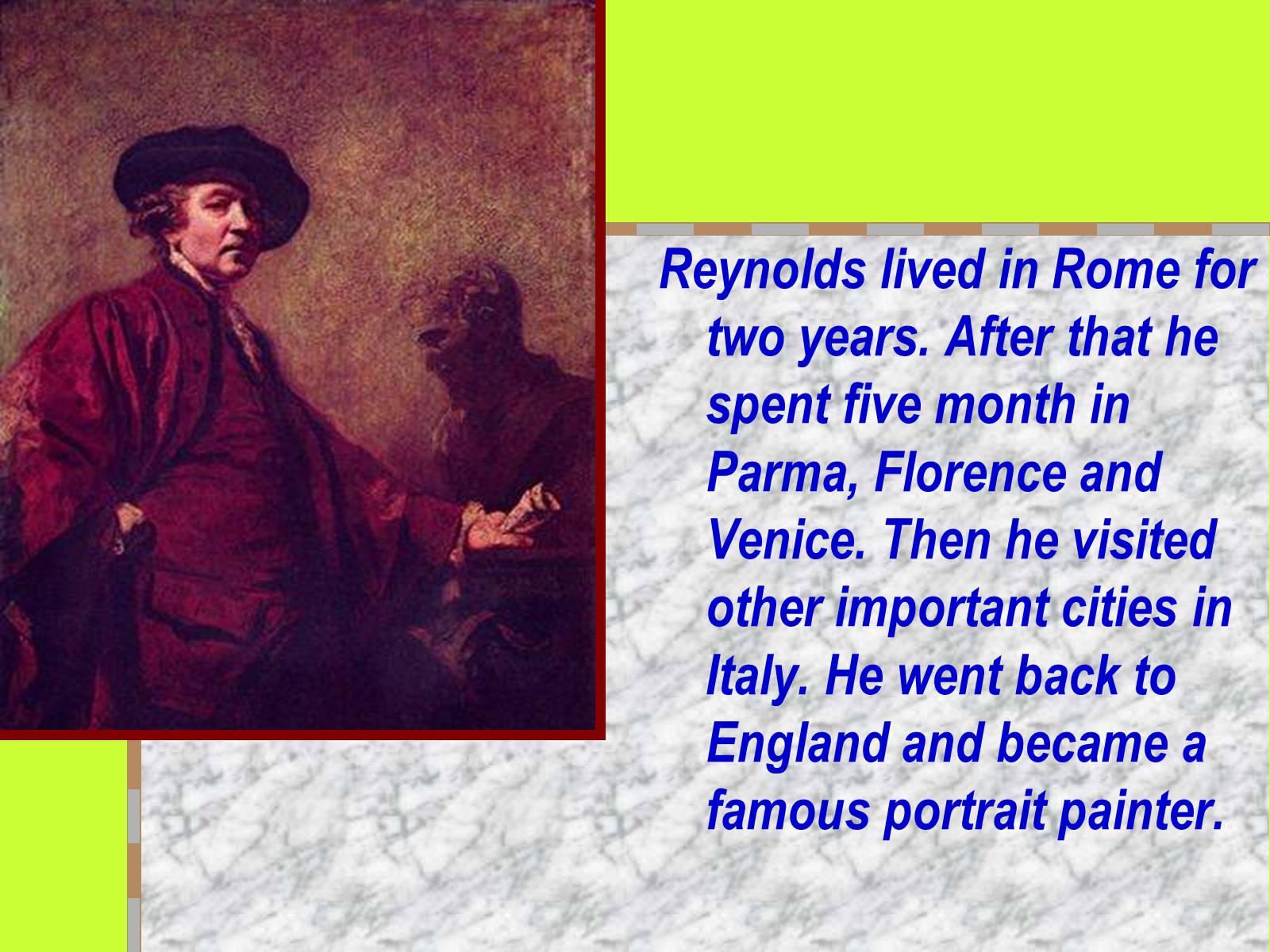 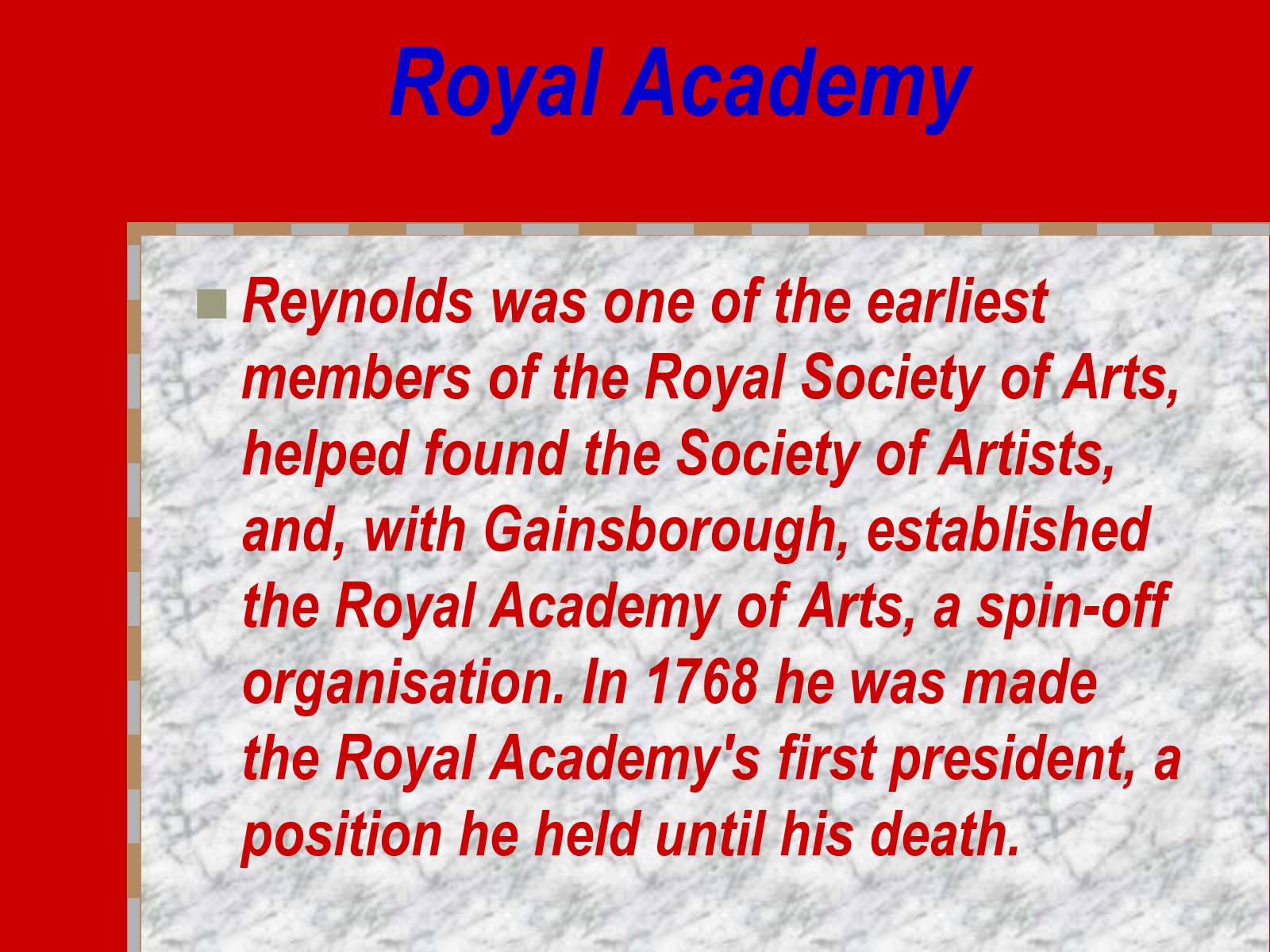 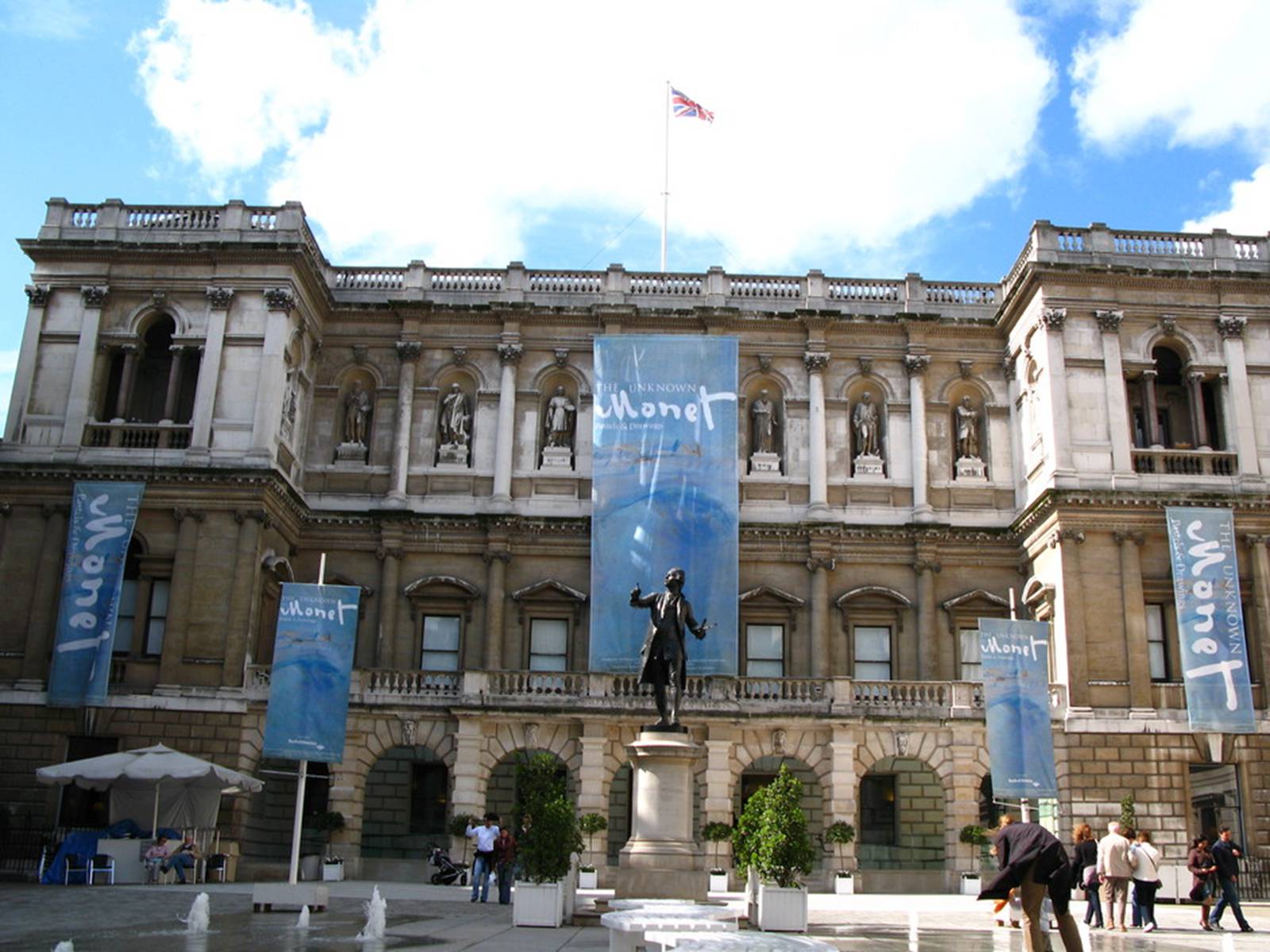 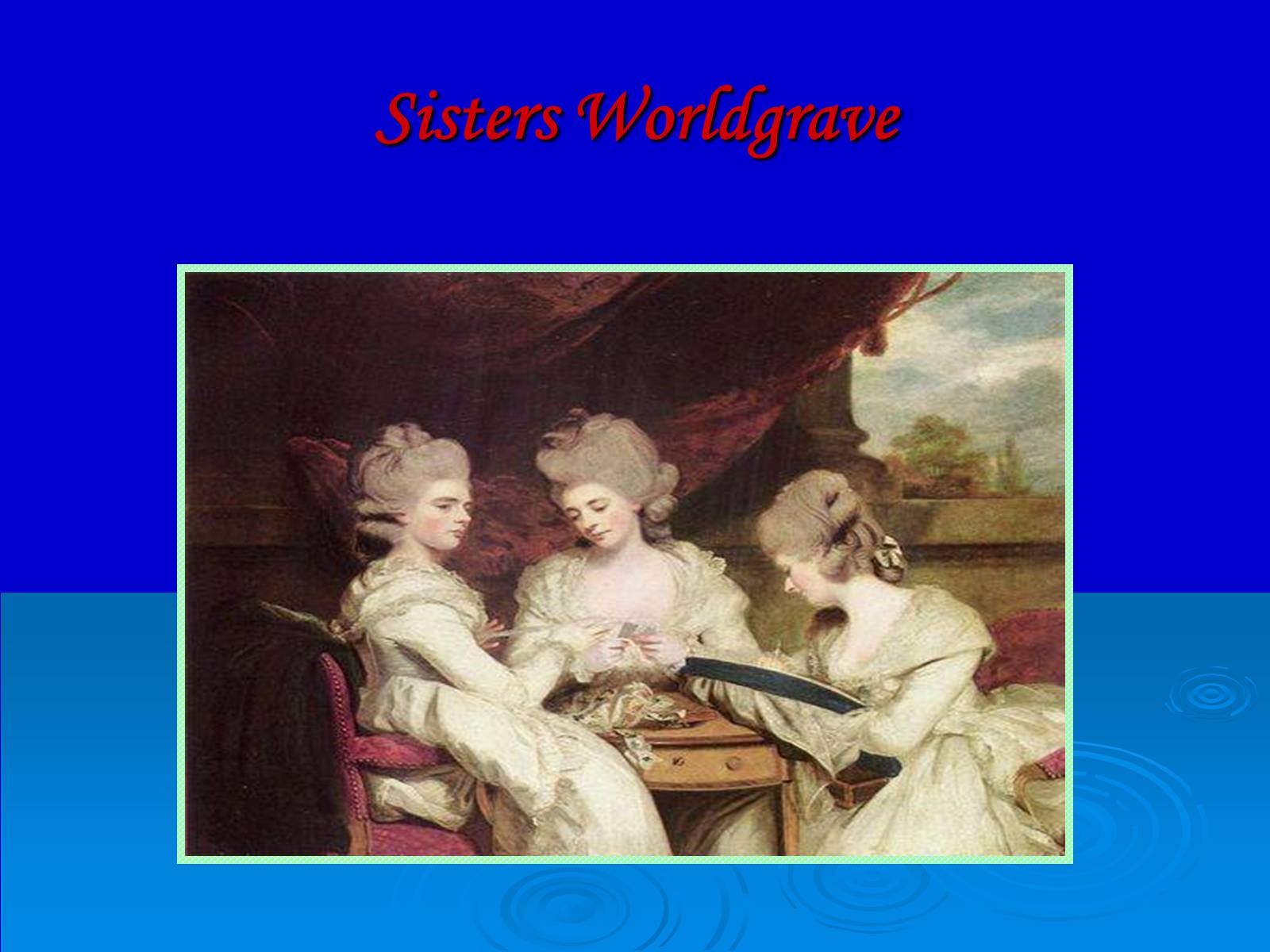 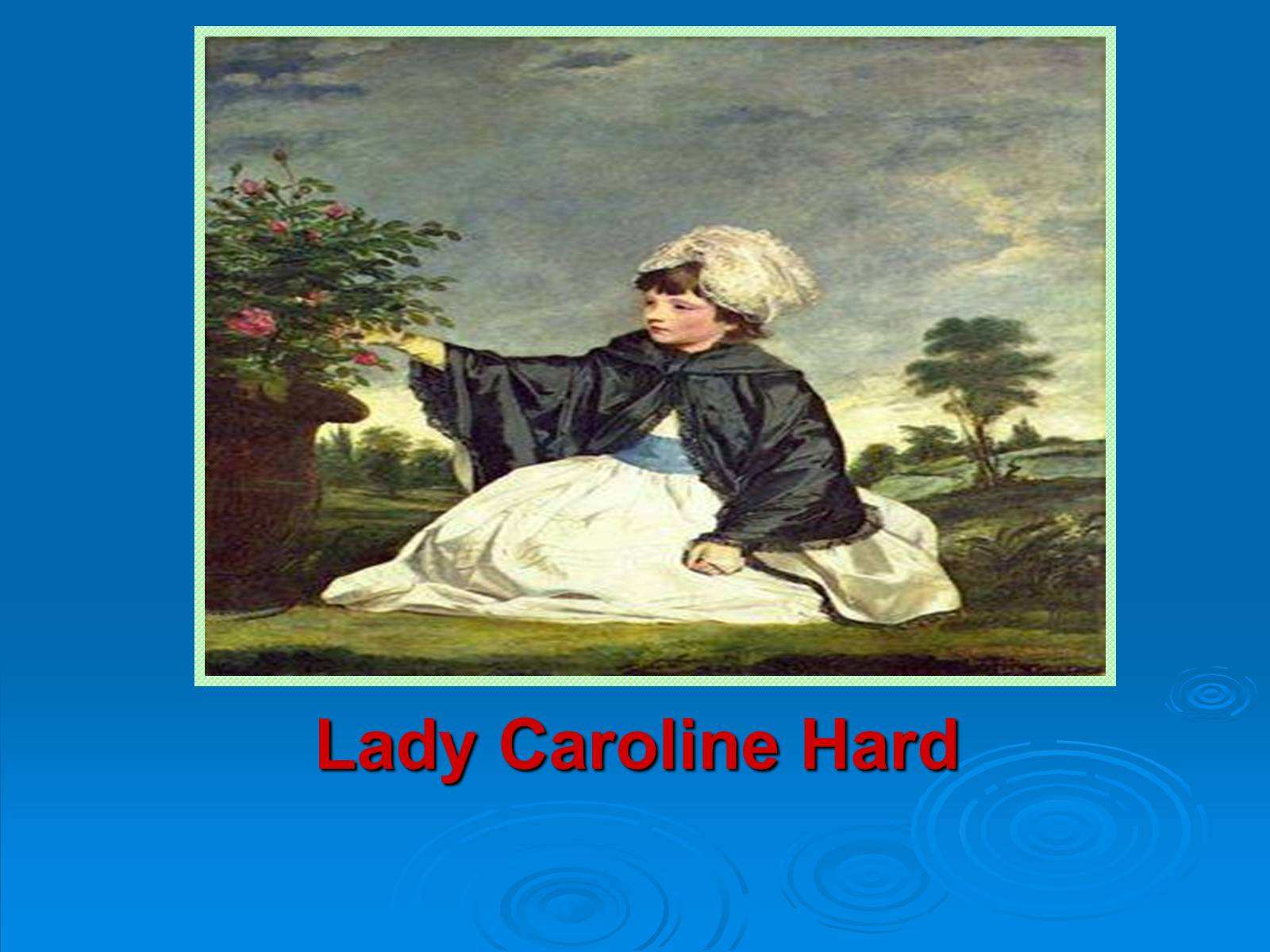 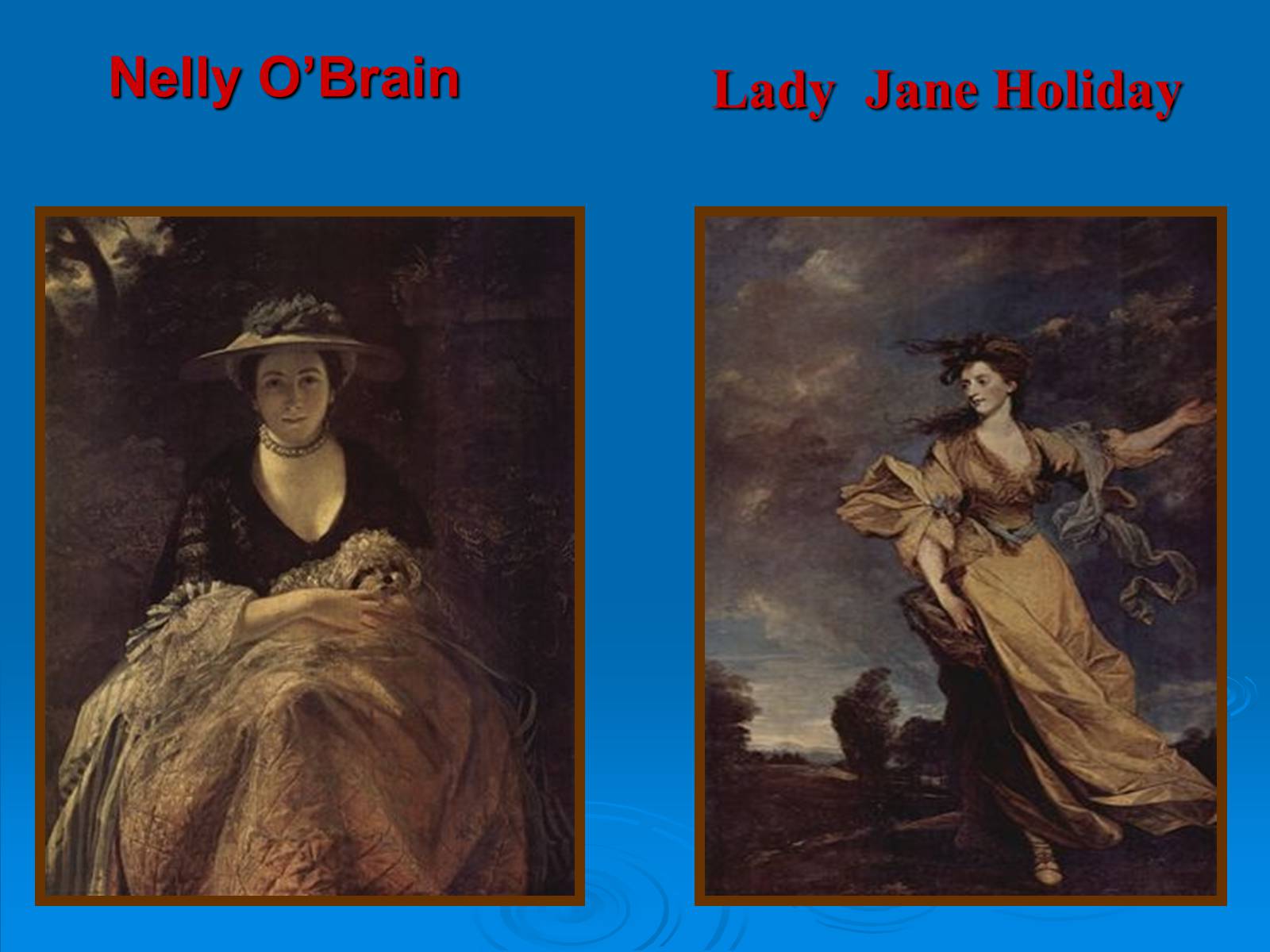 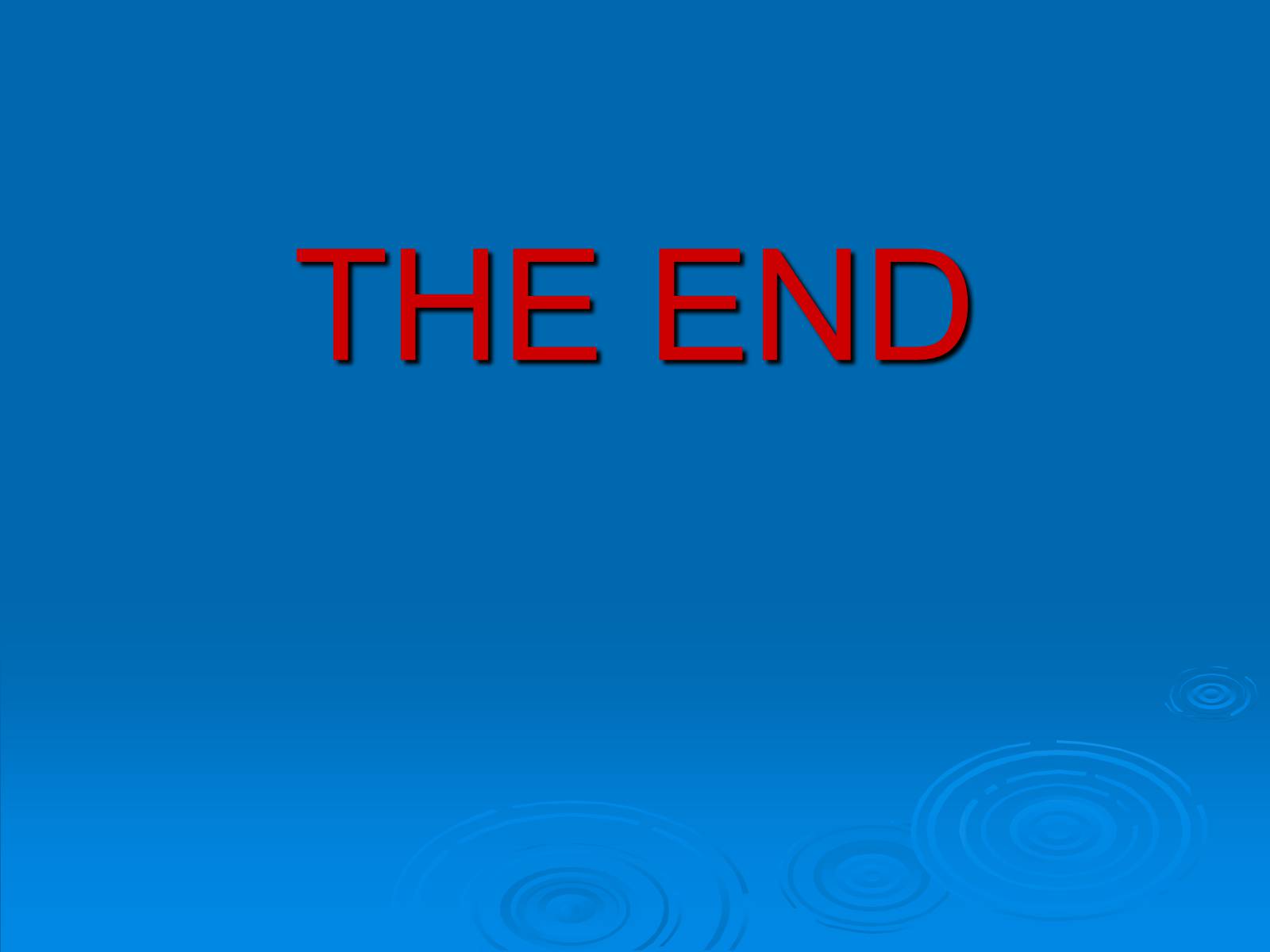