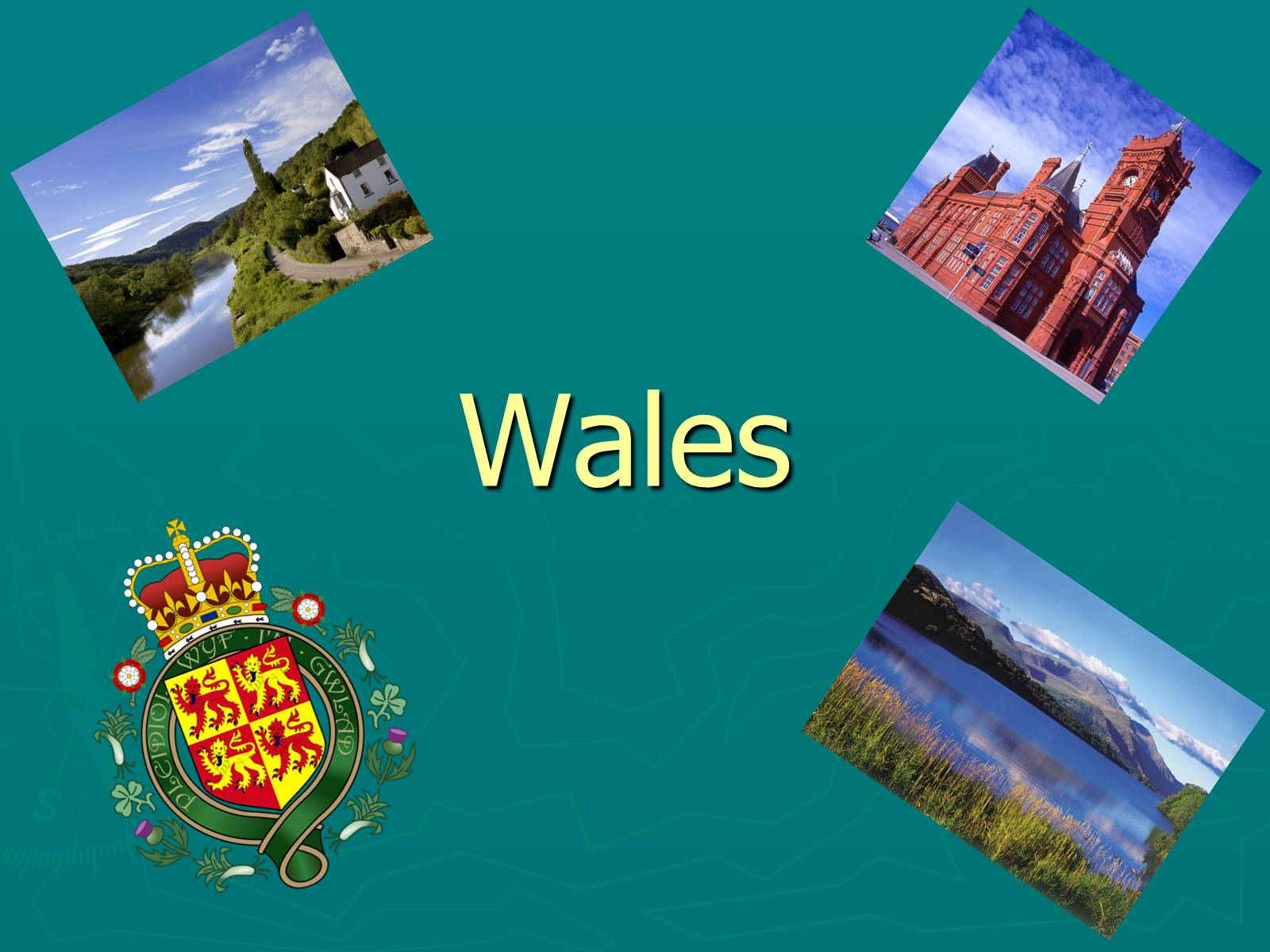 Snowdon
An array of Snowdon - the highest point of Wales and is situated on the north-east. The highest mountain in England and Wales - Snowdon itself. Its height is 1085.39 meters. 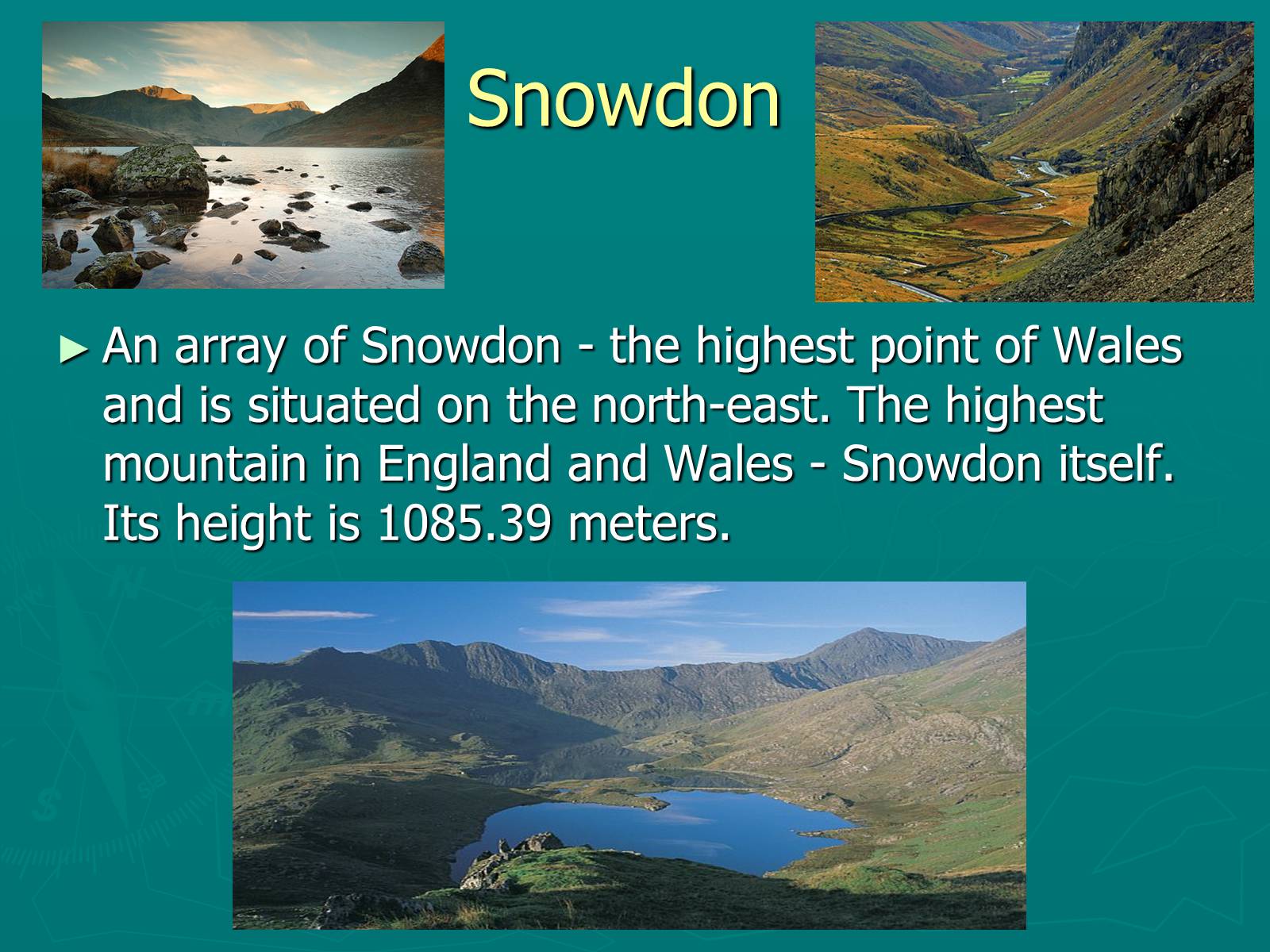 The largest urban areas in Wales are Cardiff, Swansea, and Newport, all located on the southern coast. 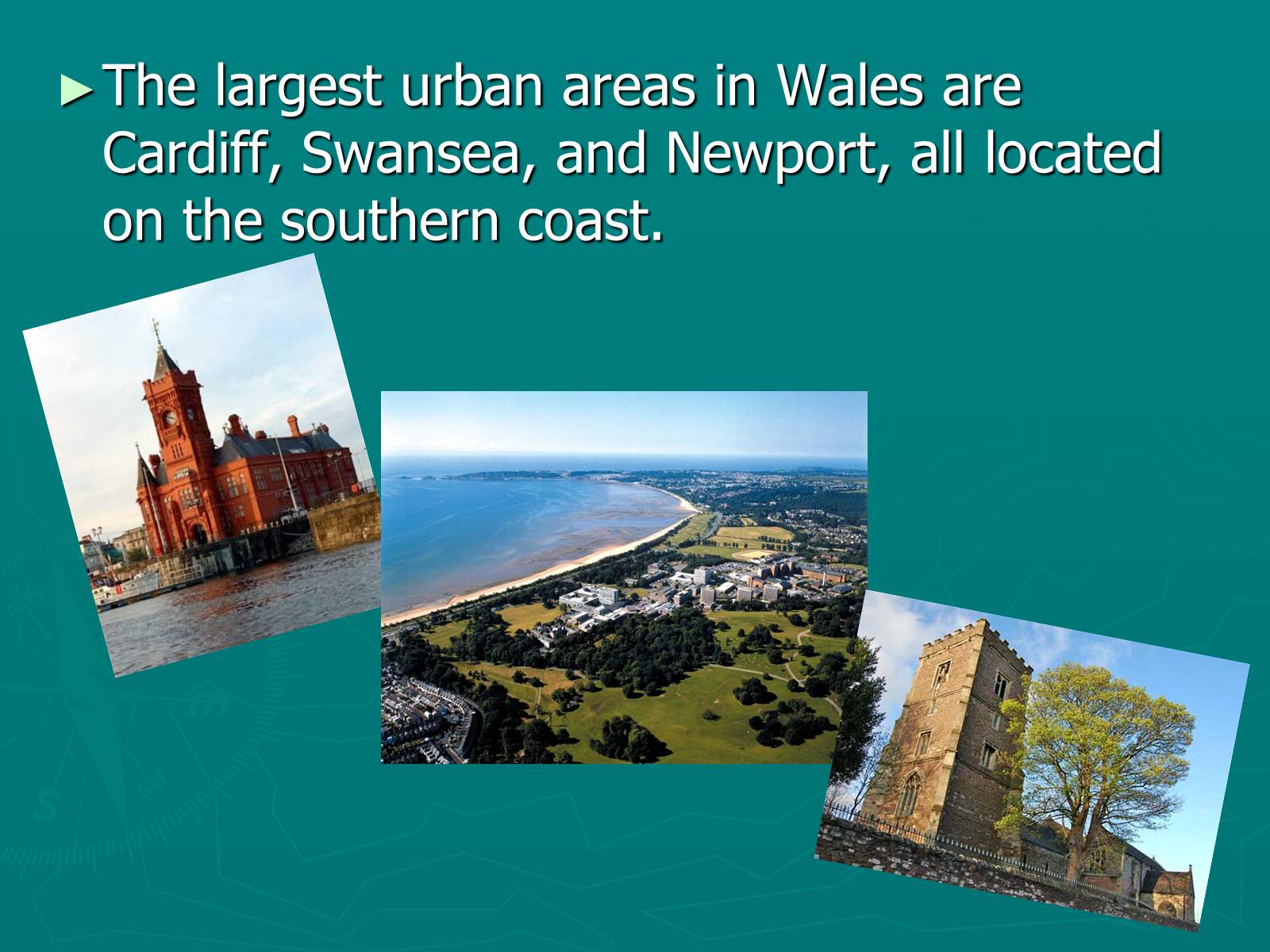 Conwy Castle
Construction began in 1283 was completed in 1289. It was built for King Edward I of architect James St. Dzhordzha .Castle Conwy is located at the entrance to the city of the same name Karnarvonshir County on the north coast of Wales. 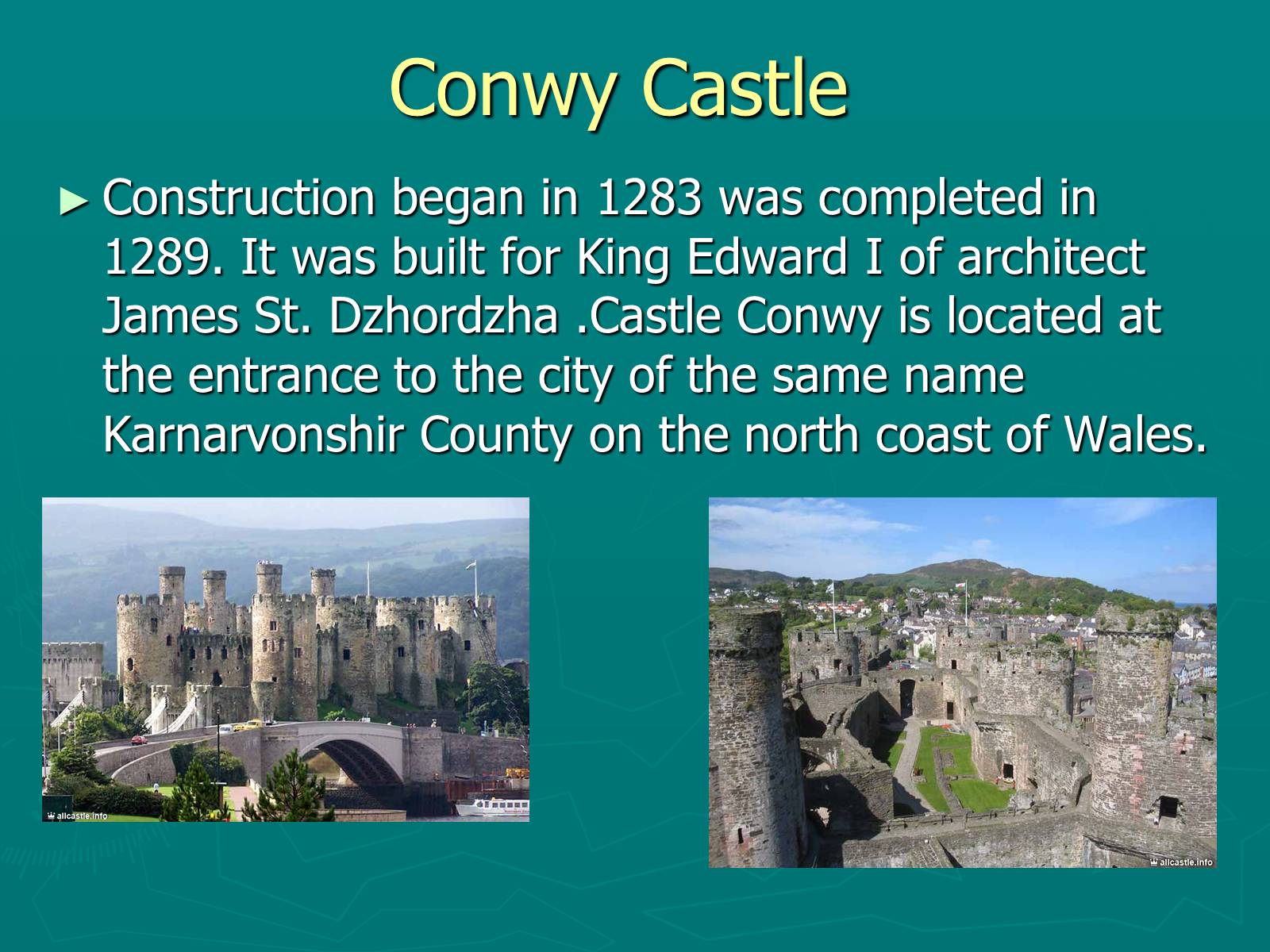 Caerphilly Castle
Caerphilly - a medieval castle in the center of Caerphilly in South Wales - the largest in Wales and the second largest in England. The facility was built in the four years from 1268 to 1271, and is the earliest example of concentric defense architecture with extensive water moat. 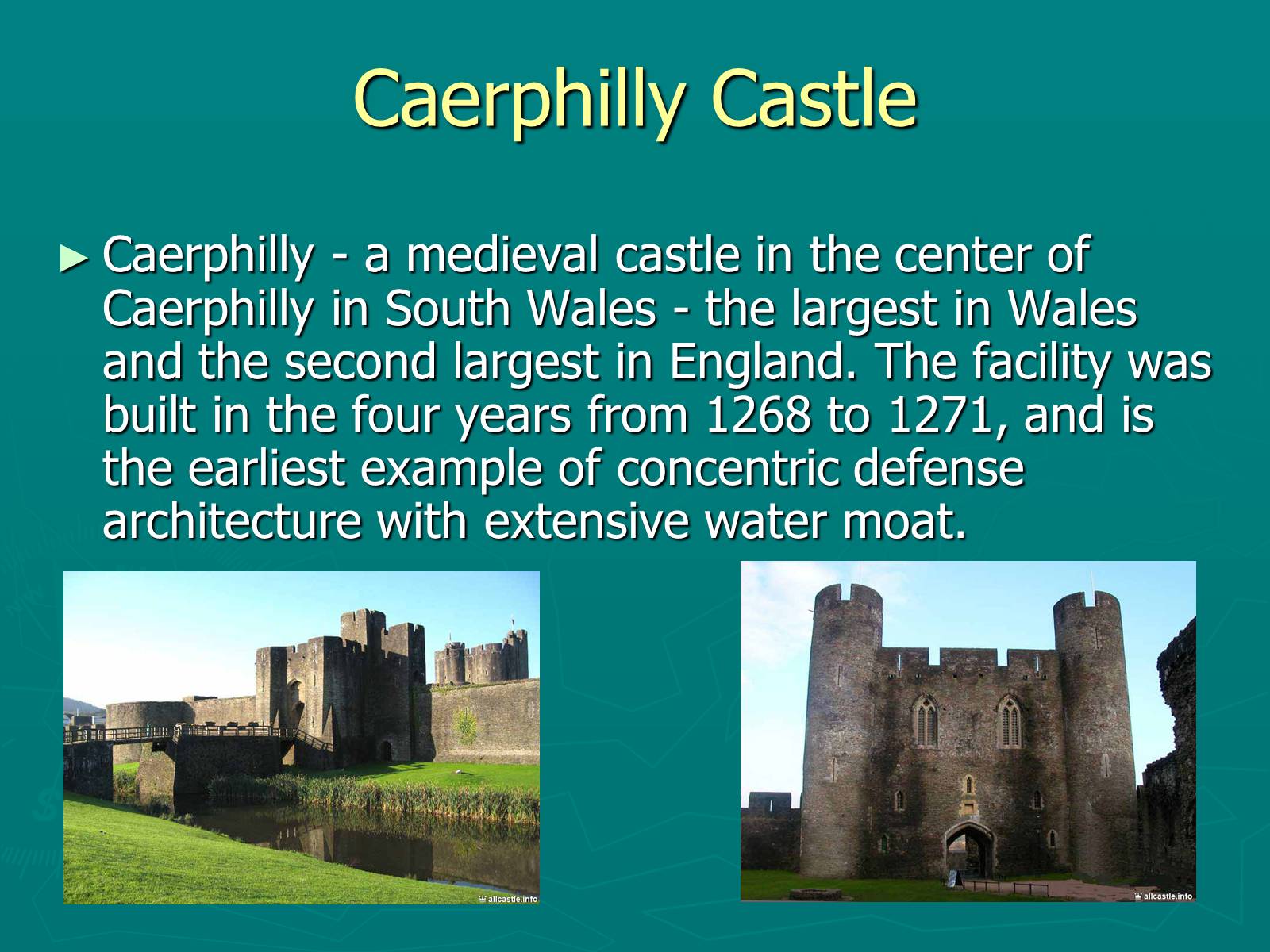 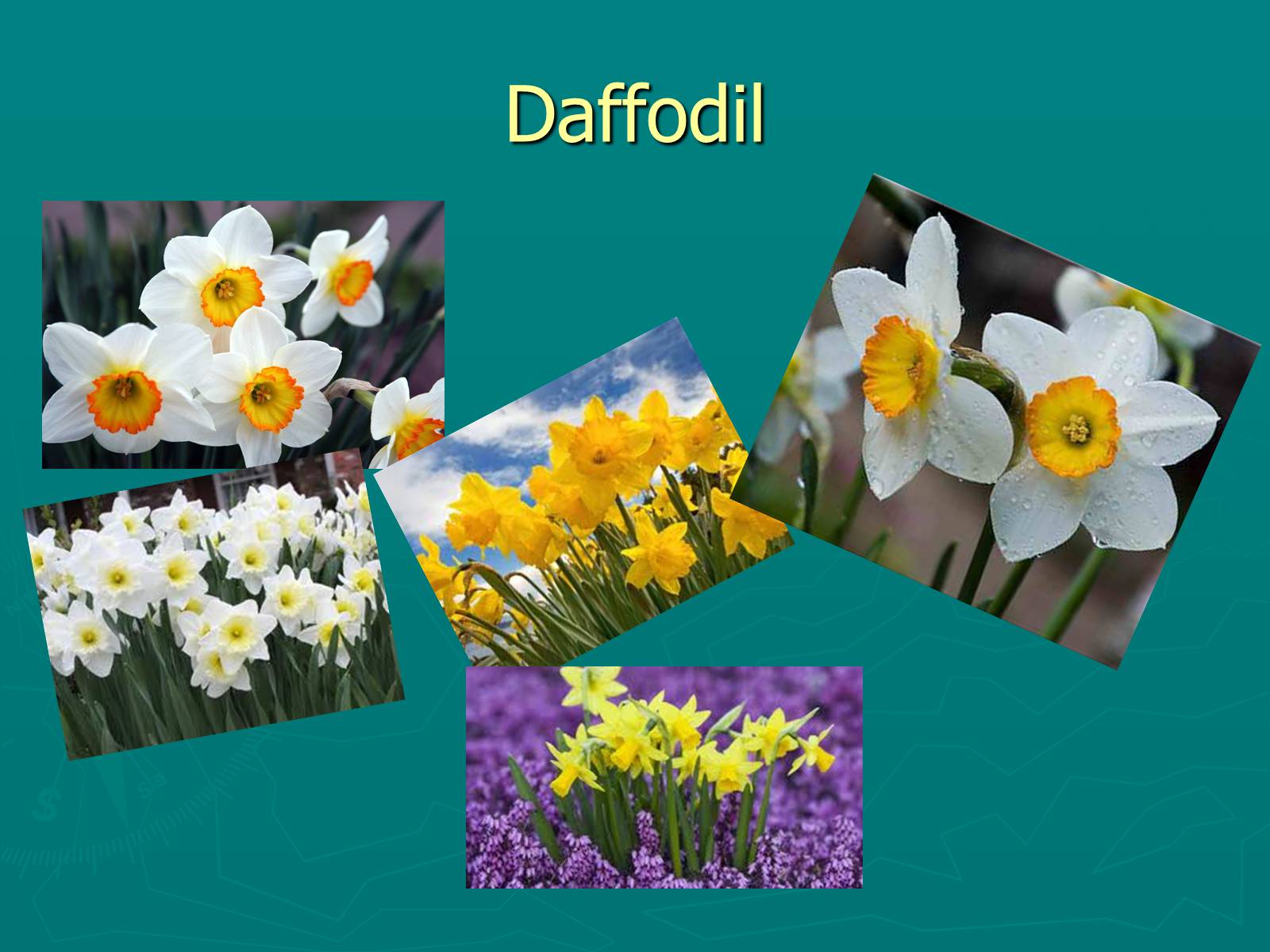 The genus includes 20 species, distributed in Europe, mainly in the Mediterranean countries, especially Western, one species grows in Asia to Japan and China.
Daffodil - a symbol of Wales.
In the 18th century, the day of St. David was recognized as an official national holiday. It was celebrated on 1 March. According to legend it was 1 March Saint David died. On this day the people of Wales will organize festivals, street celebrations, dress up in costumes and stick to clothes leeks and narcissus (daffodil), which became a national symbol in the 19th century. The fact that the word "cenhinen" - has two meanings: the leek and daffodil. And in Wales grows a lot of daffodils. Therefore yellow daffodil is the second official symbol of Wales. Flag of Wales
He is represented by a red dragon on a green and white background. It is the only flag which is not included in the flag of the United Kingdom. 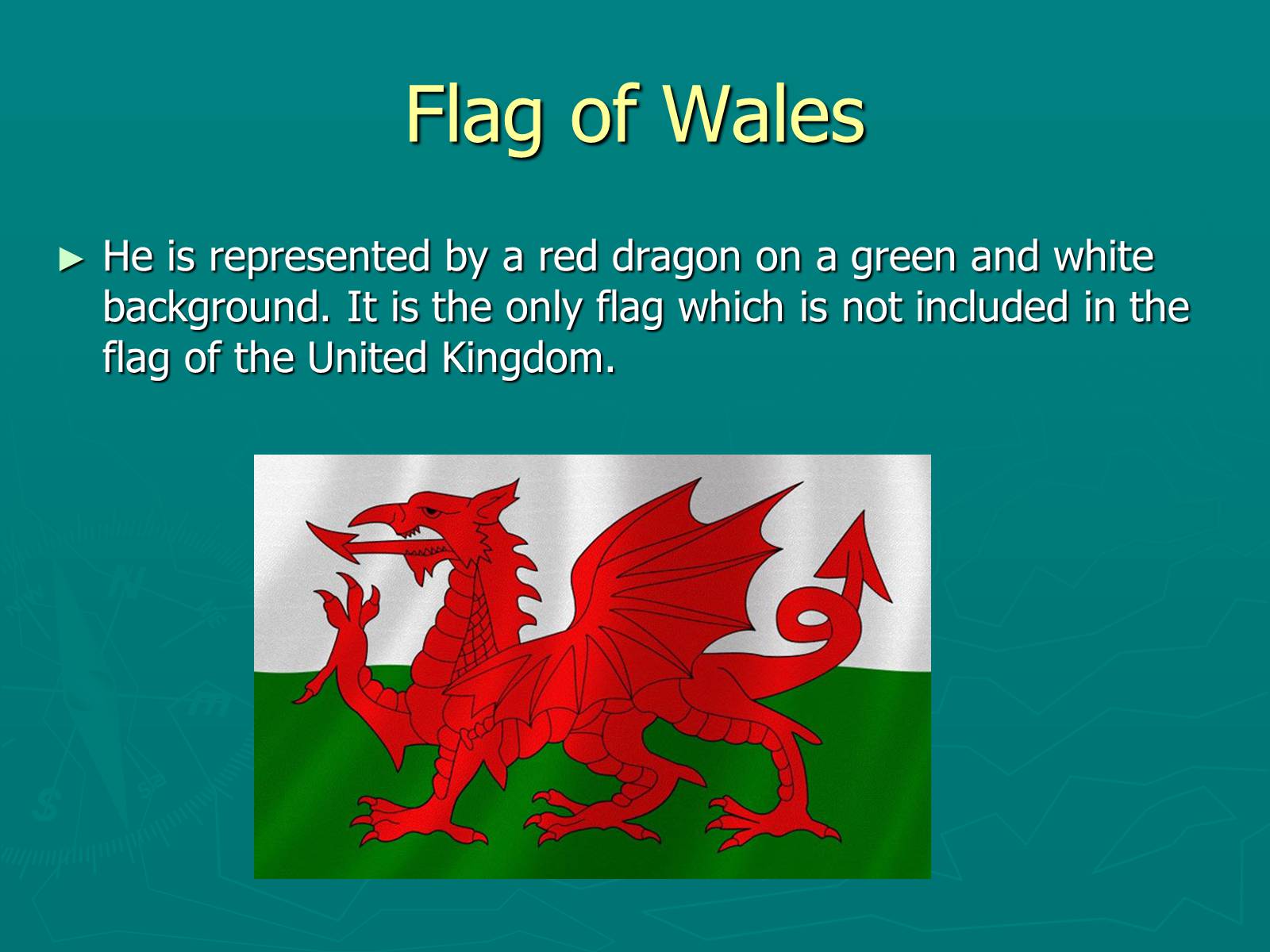 Flag of Saint David - yellow cross on a black background. 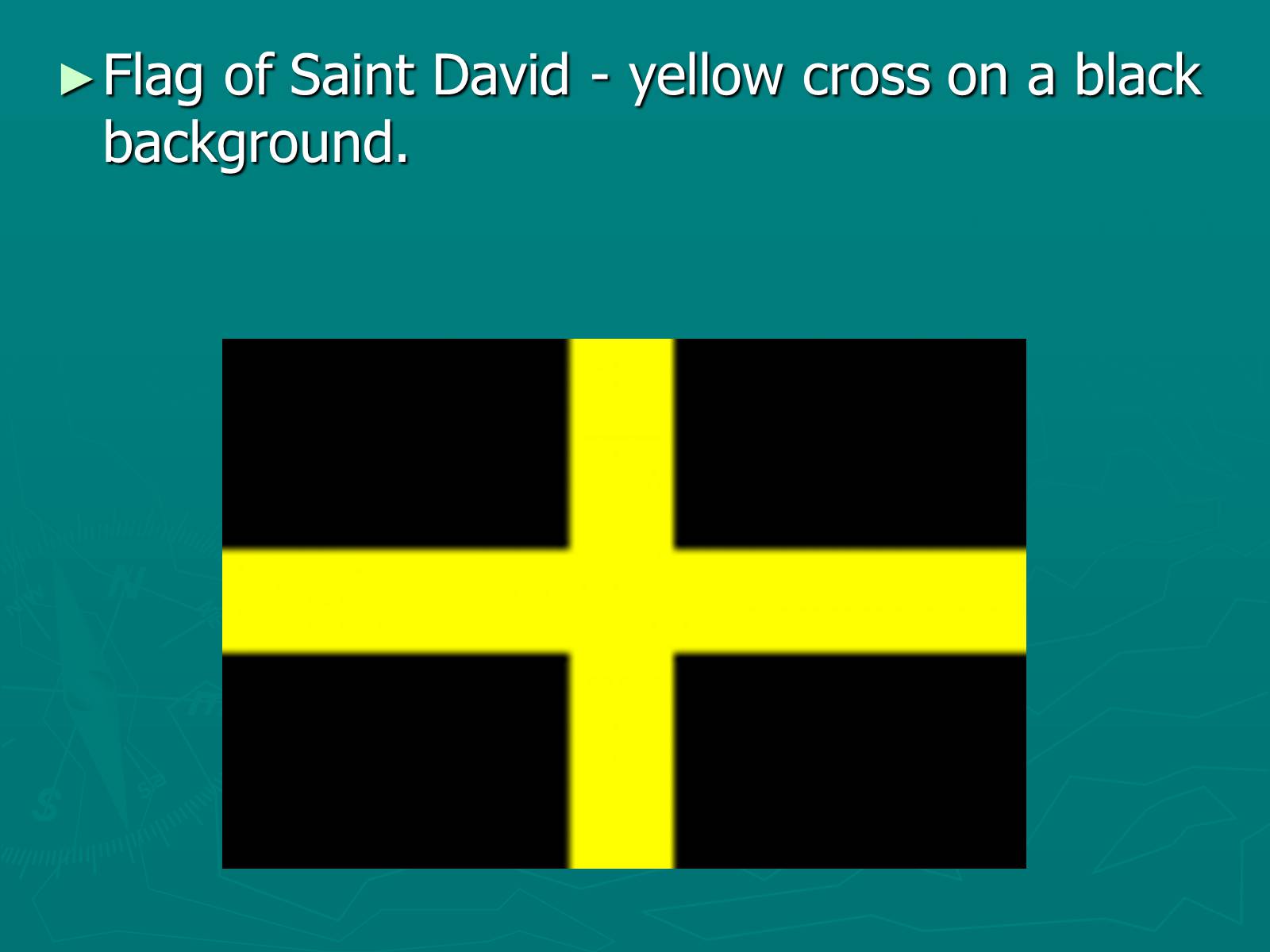 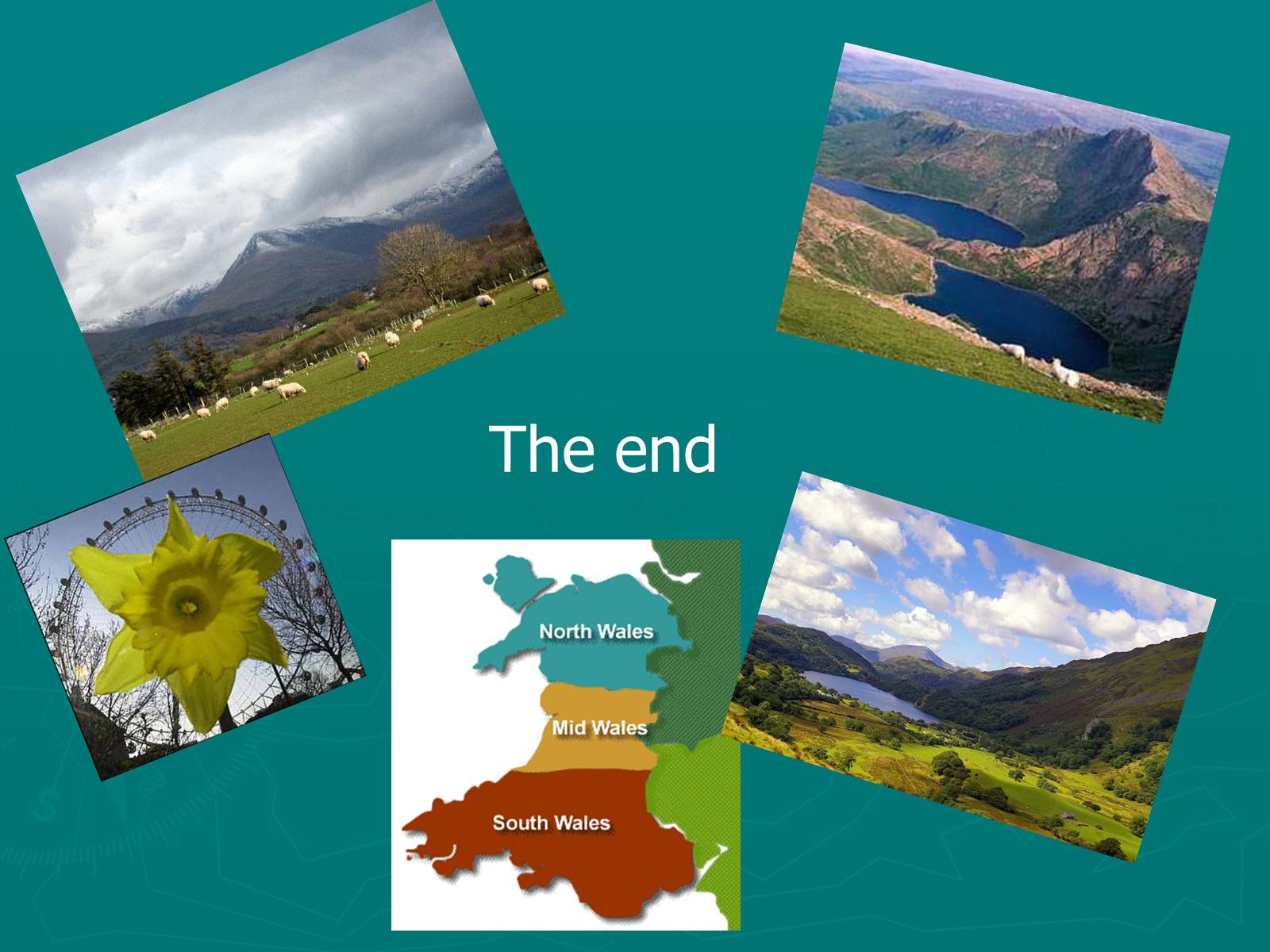