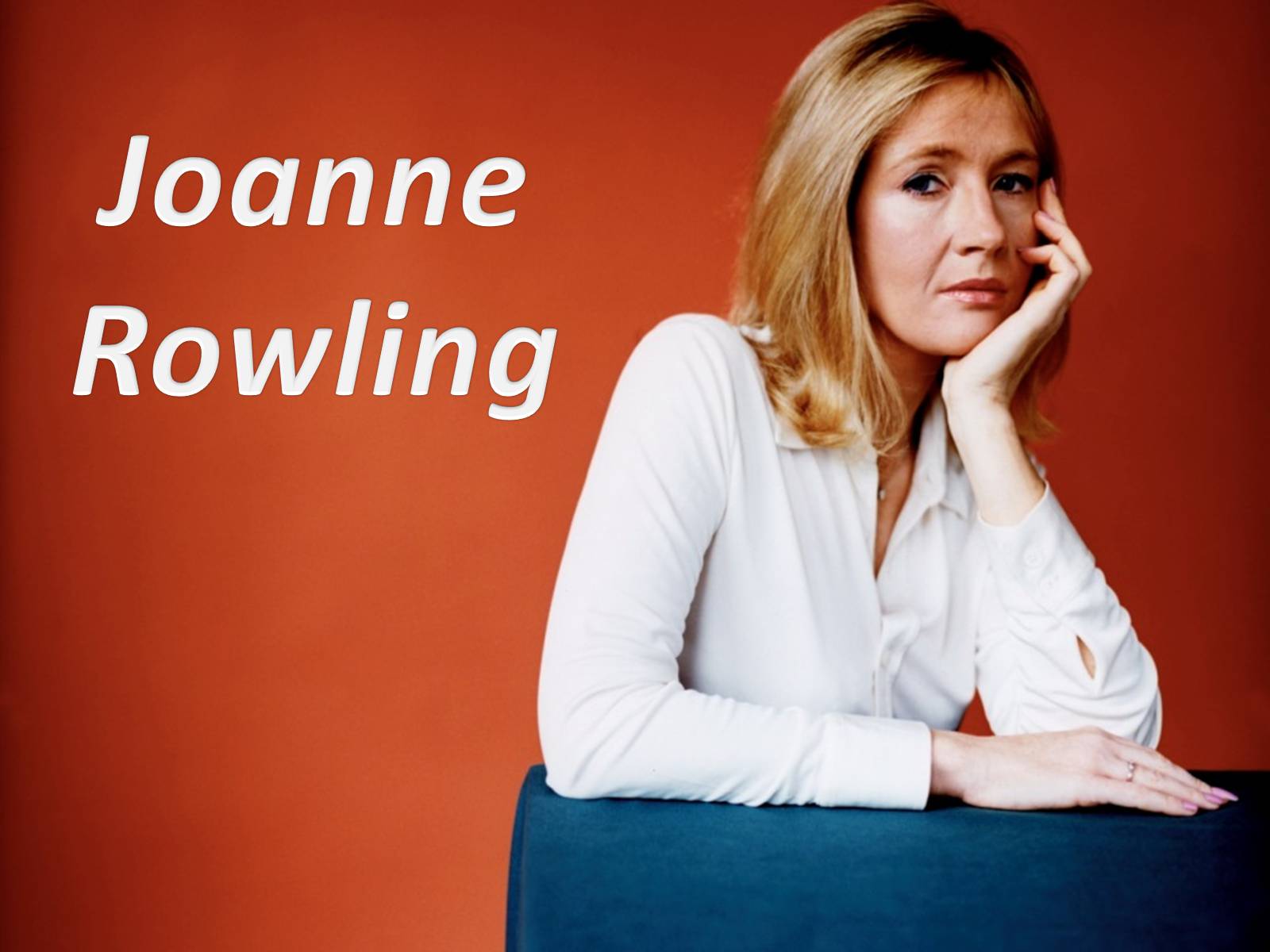 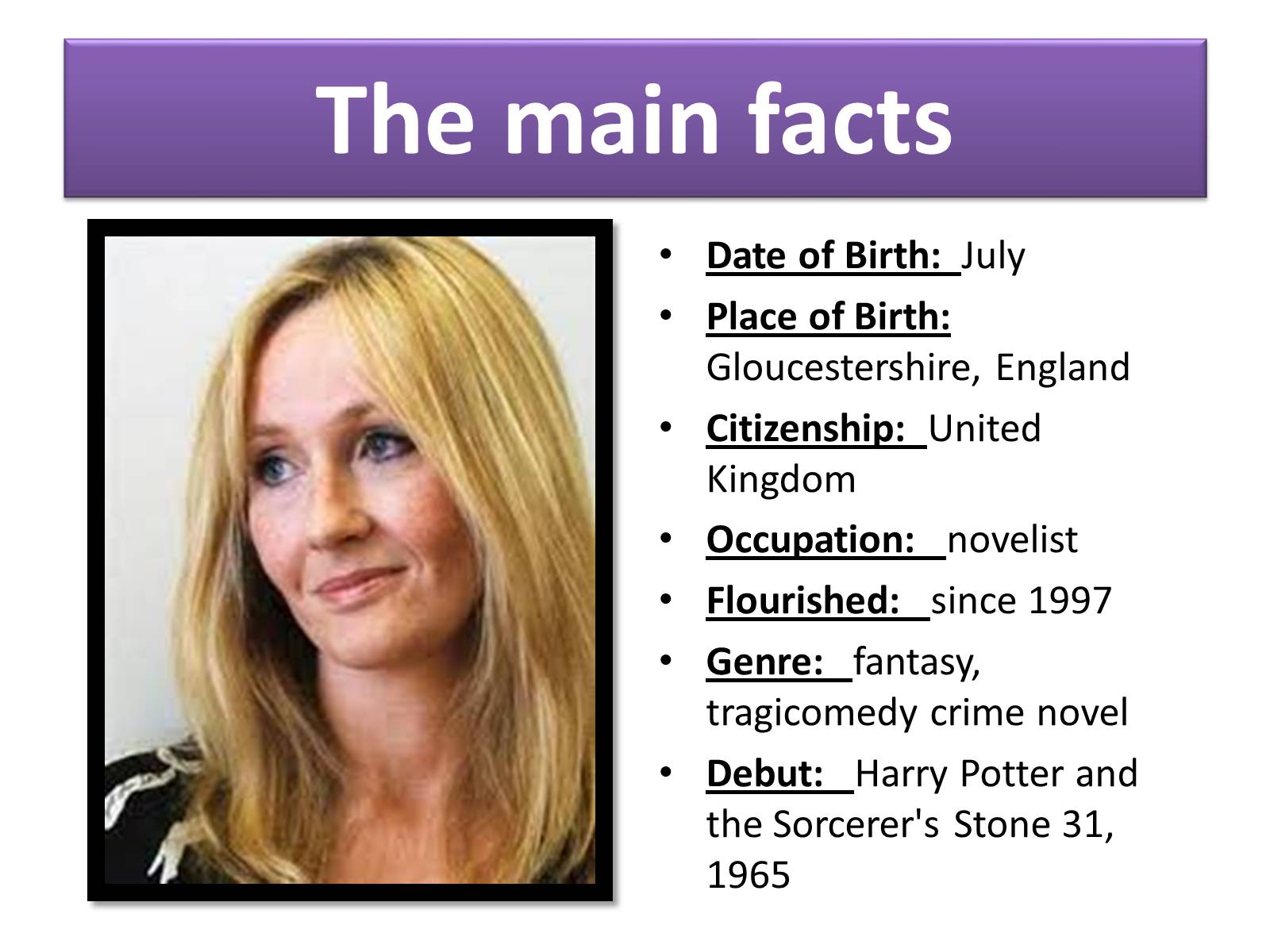 The alias
Joanne thought that the male audience will want to read a book written by a woman. Therefore, she created an alias and signed up as J.K.Rowling 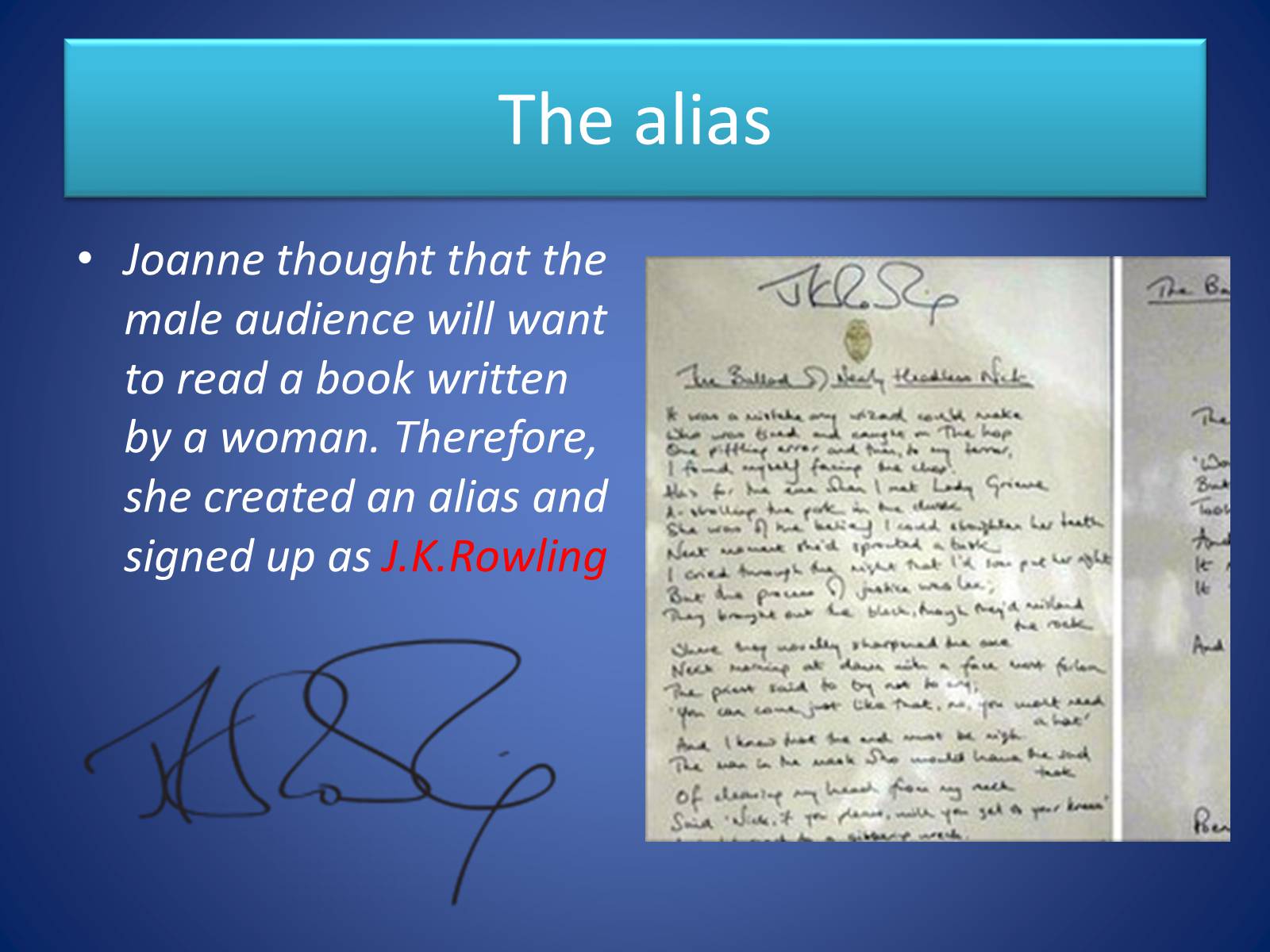 Some interesting facts
She studied French. It gave her the opportunity to spend a year in Paris. 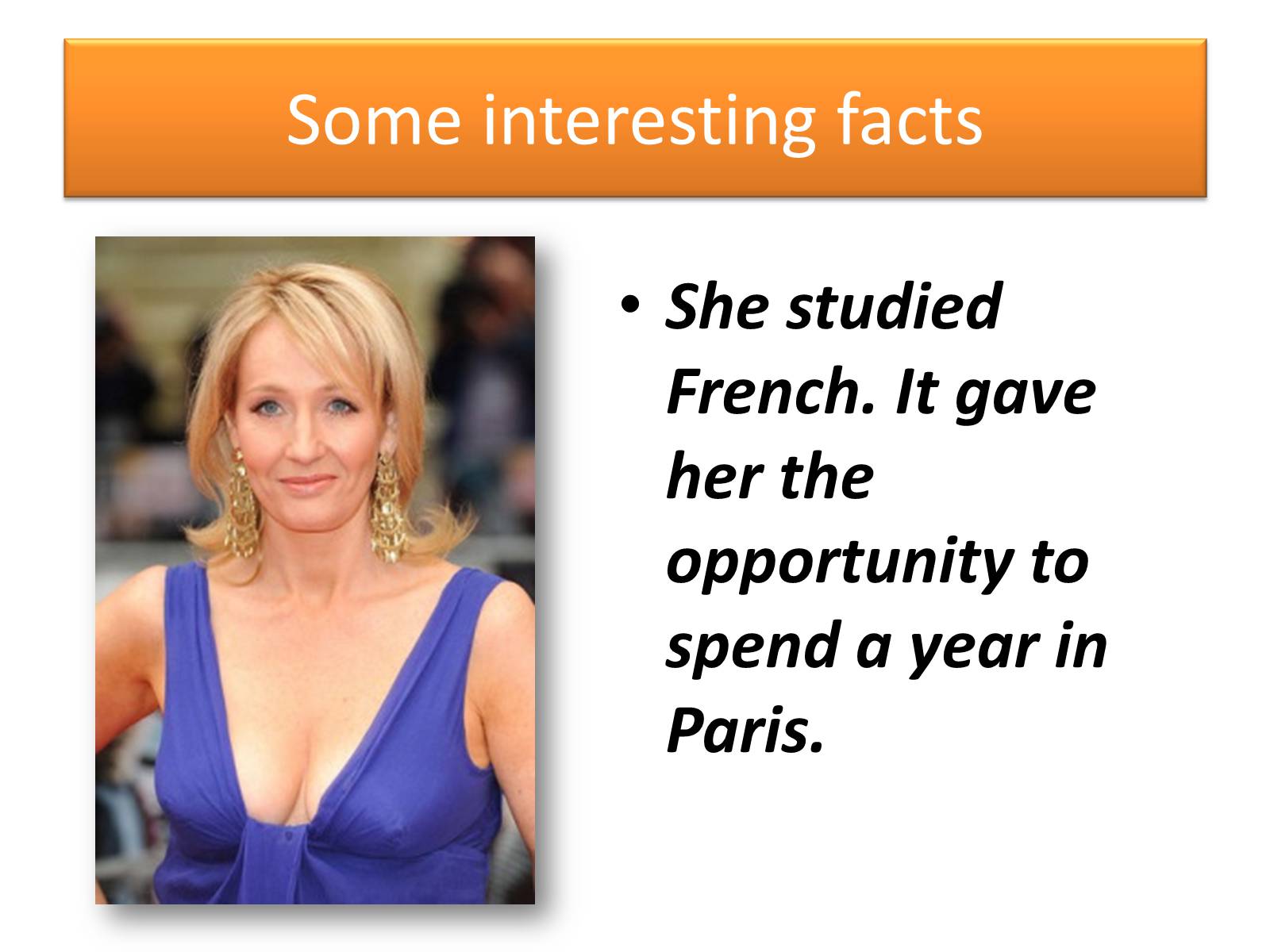 Some interesting facts
In 1990, the future writer moved to Manchester, and at the same time she first came up with the idea of children's books about the boy wizard. In the same 1990 from multiple sclerosis Rowling's mother died. A few months later, Joan was a teacher of English in Porto, the second largest city in Portugal. 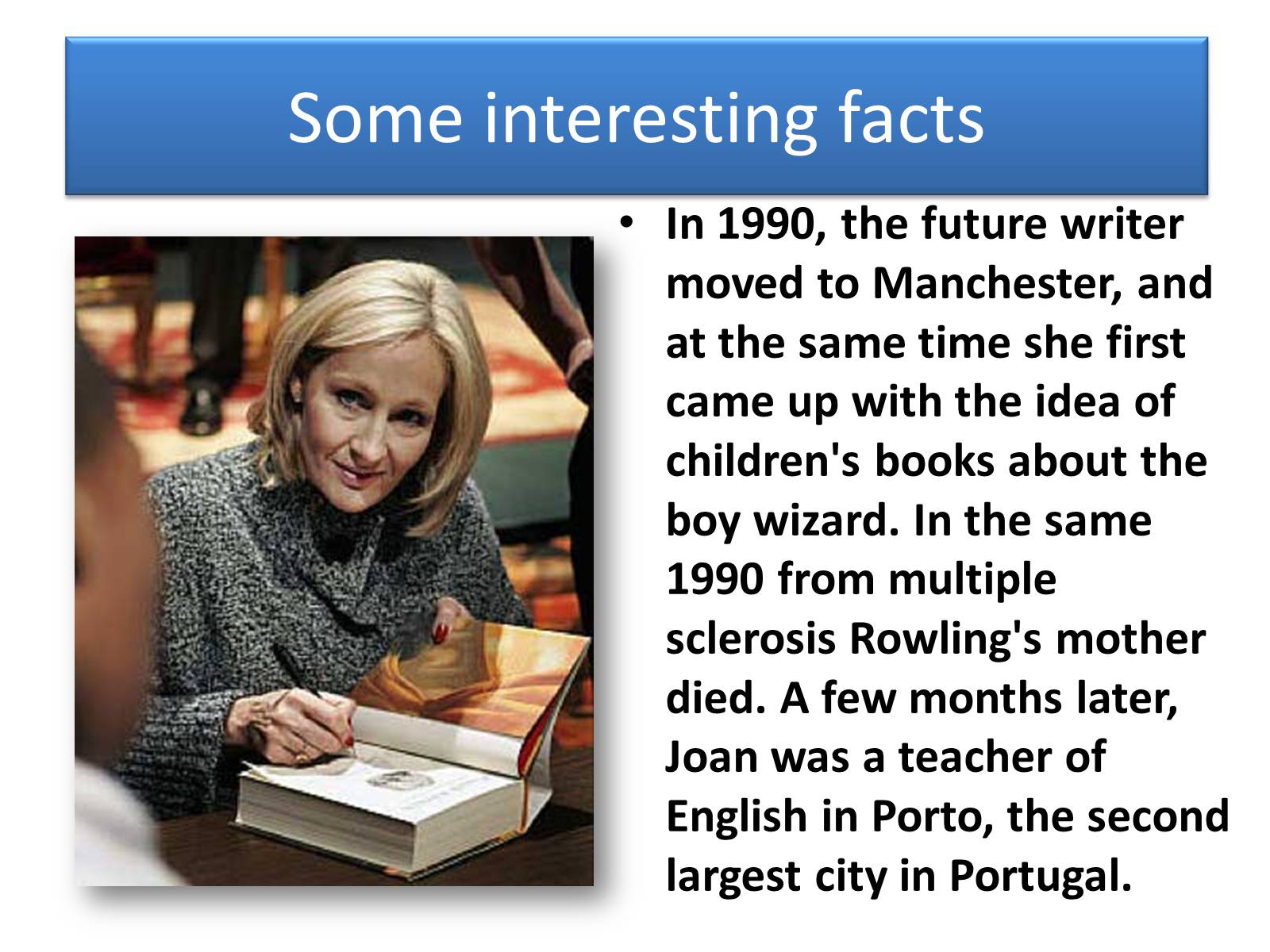 In Porto Rowling met her future husband, a television journalist Jorge Arantes. They married in 1992, from this marriage they had a daughter , Jessica. Pretty soon Rowling and Arantes got divorced. By Christmas 1994 Rowling returned to the UK . Together with her daughter , she moved to Edinburgh.
By this time, a significant portion of the first novel - "Harry Potter and the Sorcerer's Stone " - had already been written . In an effort to complete the book , Rowling did not get a permanent job , and attempting a novel in cafes, including the popular Nicolson's, owned by her relatives. 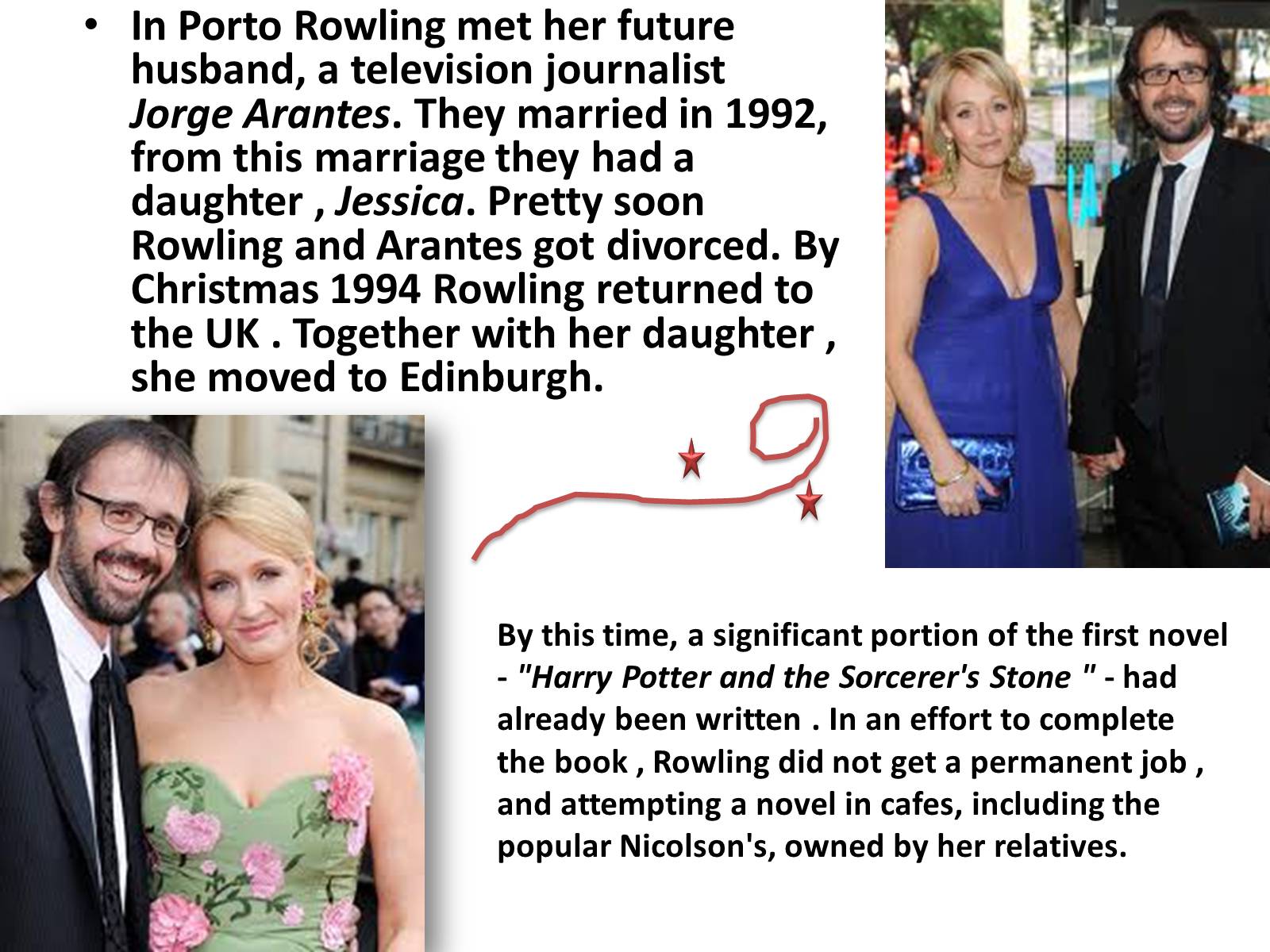 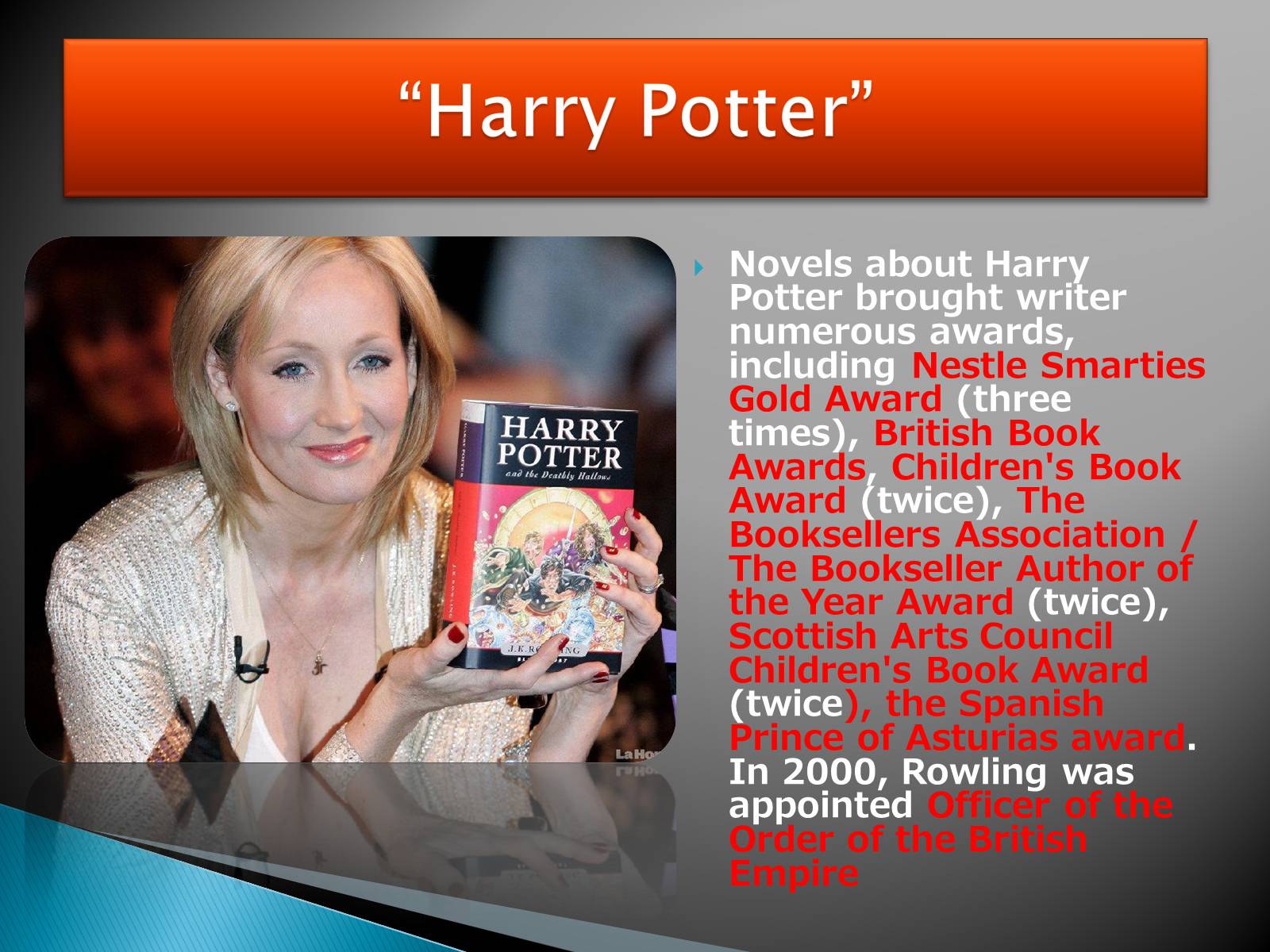 The main characters of “Harry Potter” 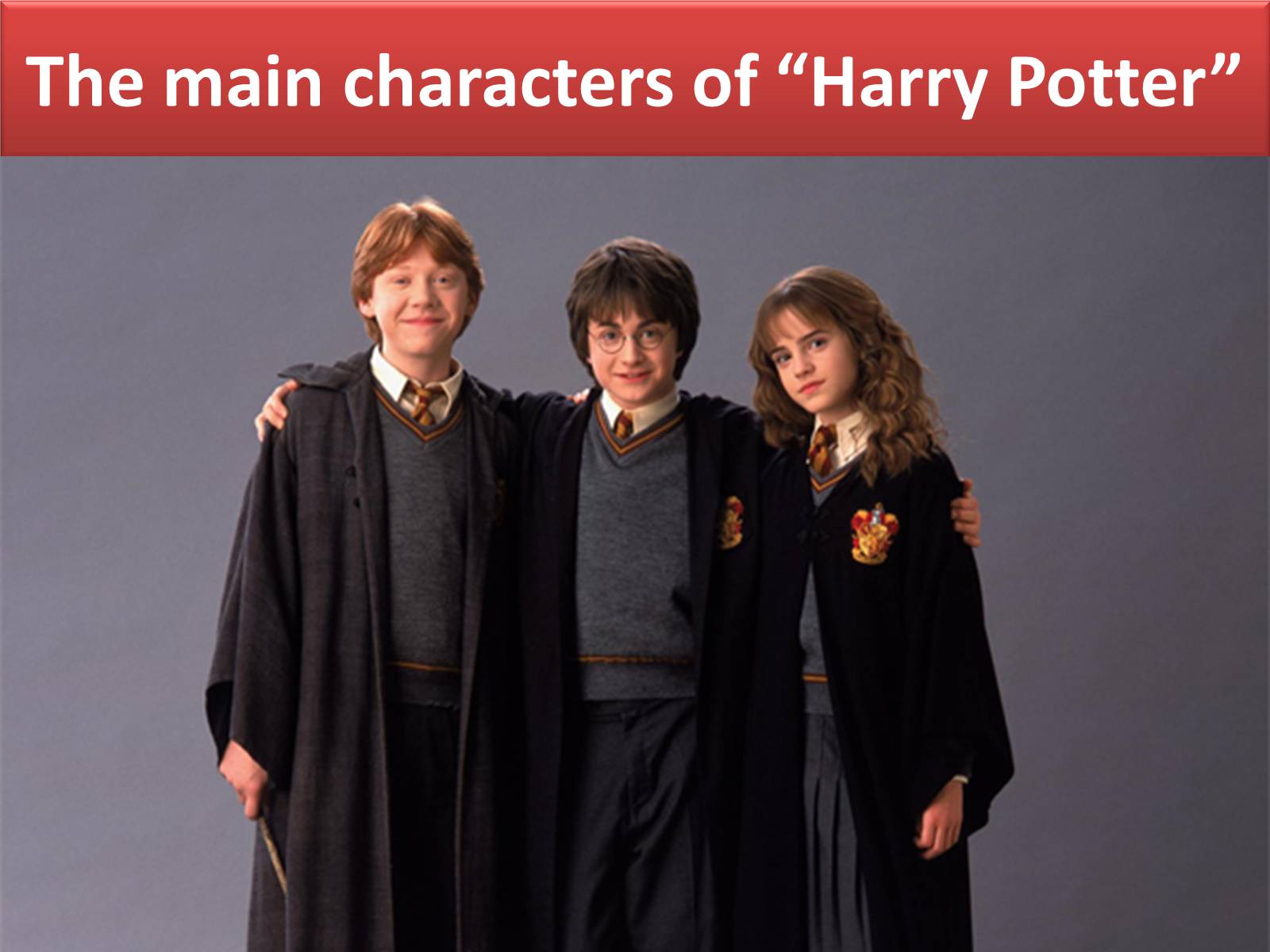 Rowling is doing a lot of charity work. Specifically it is supported by the single parents and fund on the Exploration of multiple sclerosis - a disease that her mother had died. 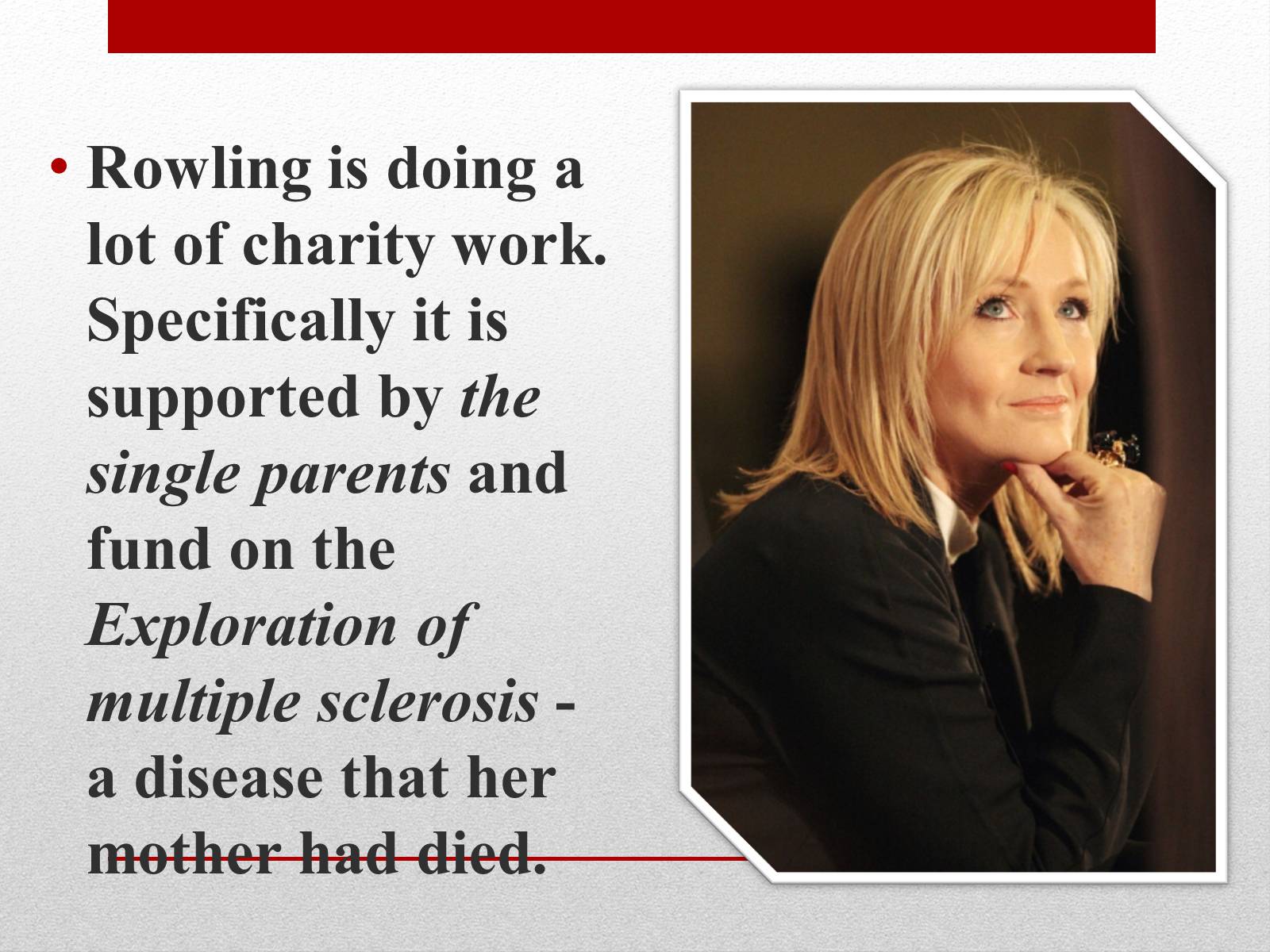 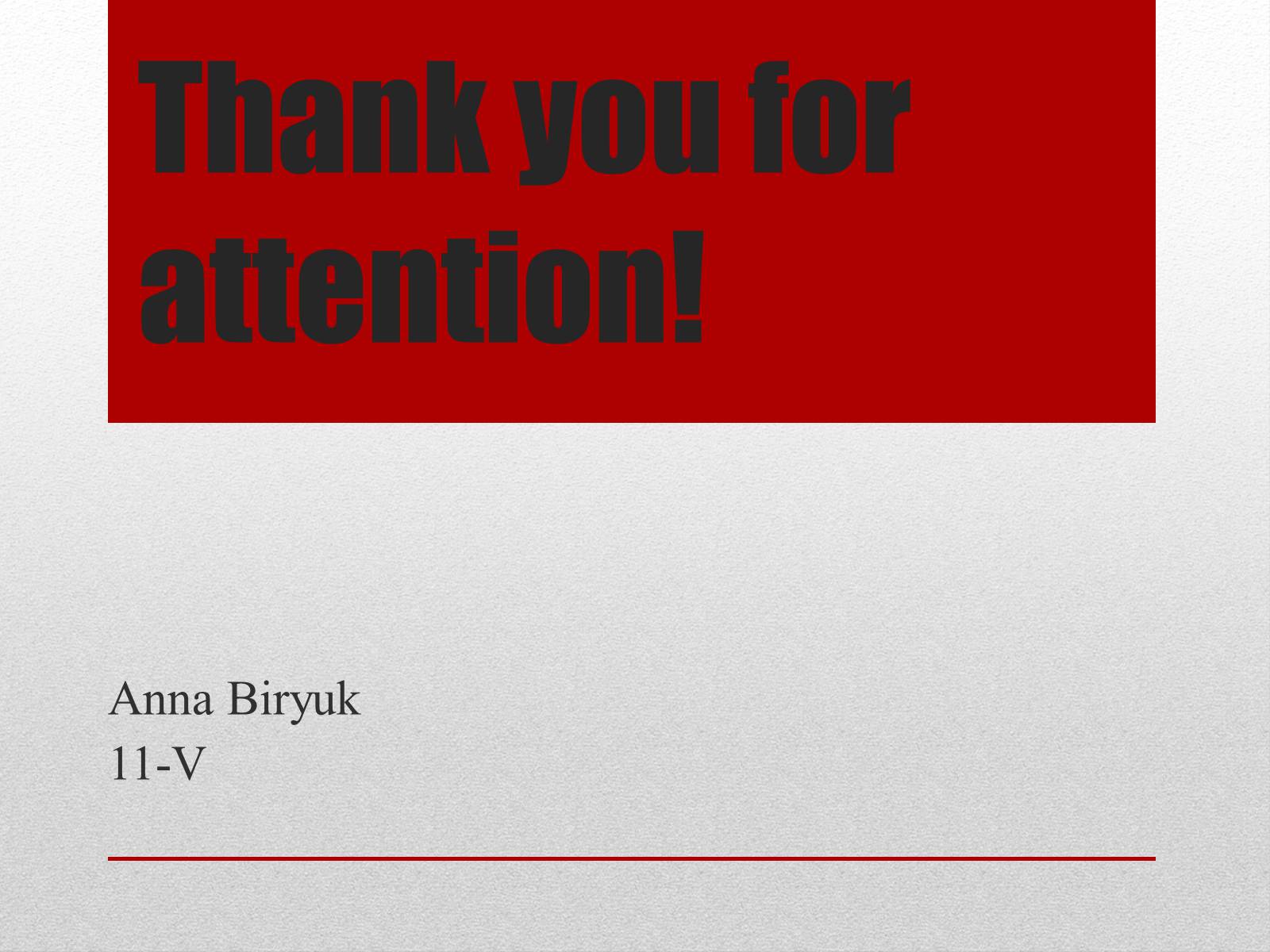