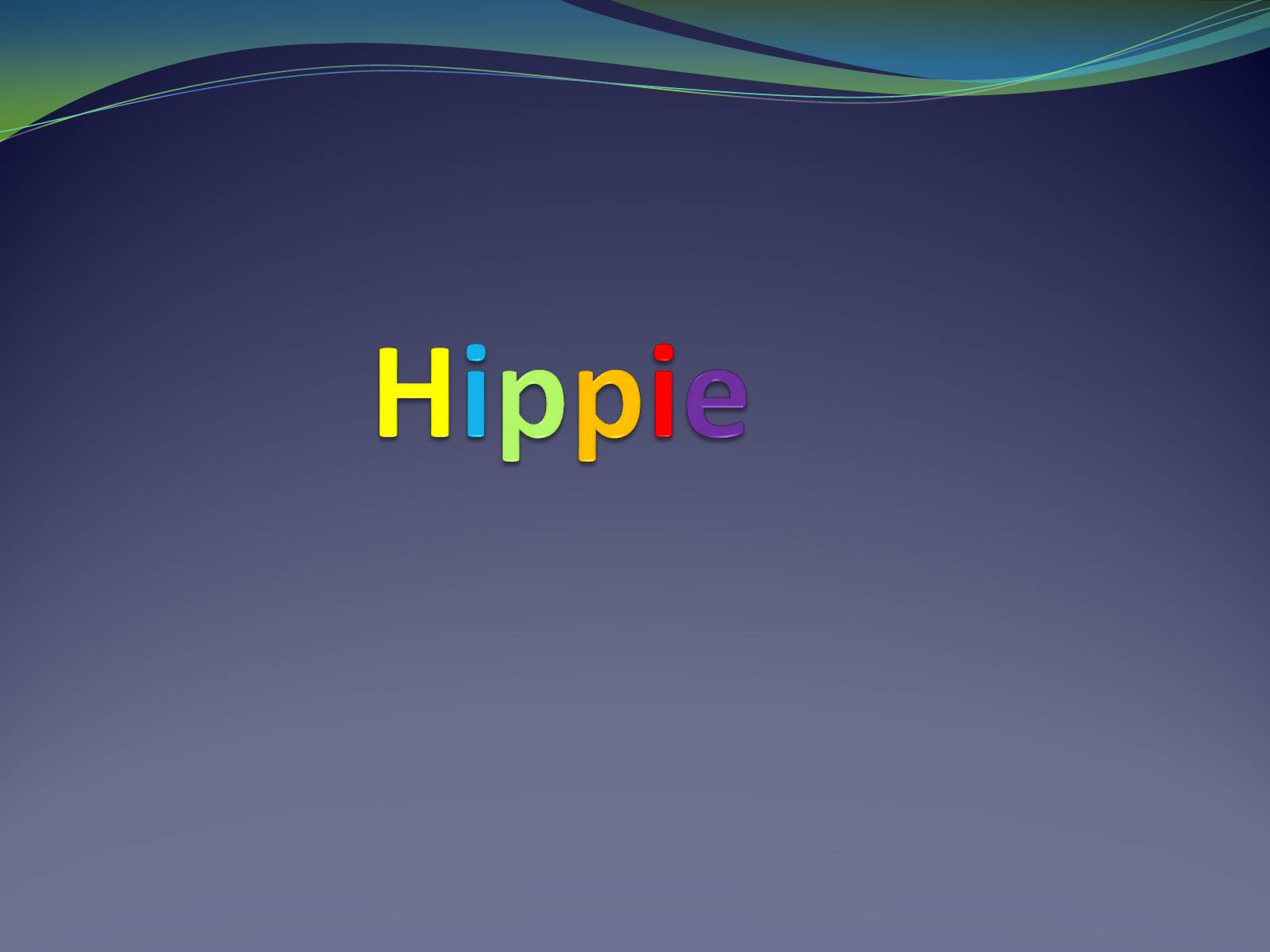 Hippie - the international youth movement emerged in 1965 in San Francisco, one of the most striking manifestations of the counterculture, had a pacifist overtones, was a major influence on art, especially rock music associated with it concepts such as the sexual revolution, psychedelic revolution . Its members called themselves "Generation of flowers, children, flowers, Love Generation» 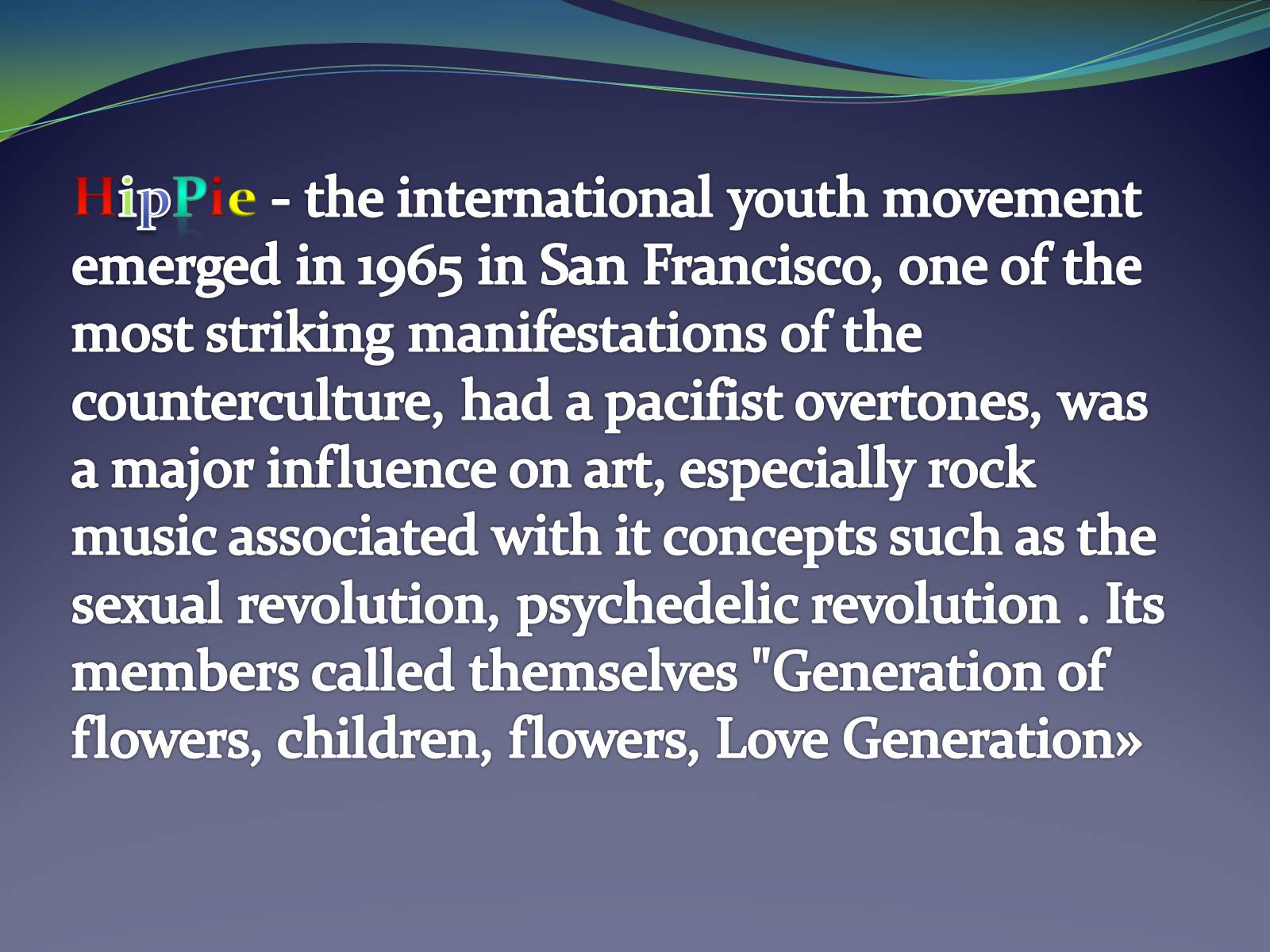 "Labe" - a symbol of peace. Logo of nuclear disarmament, which is used for anti-war demonstrations 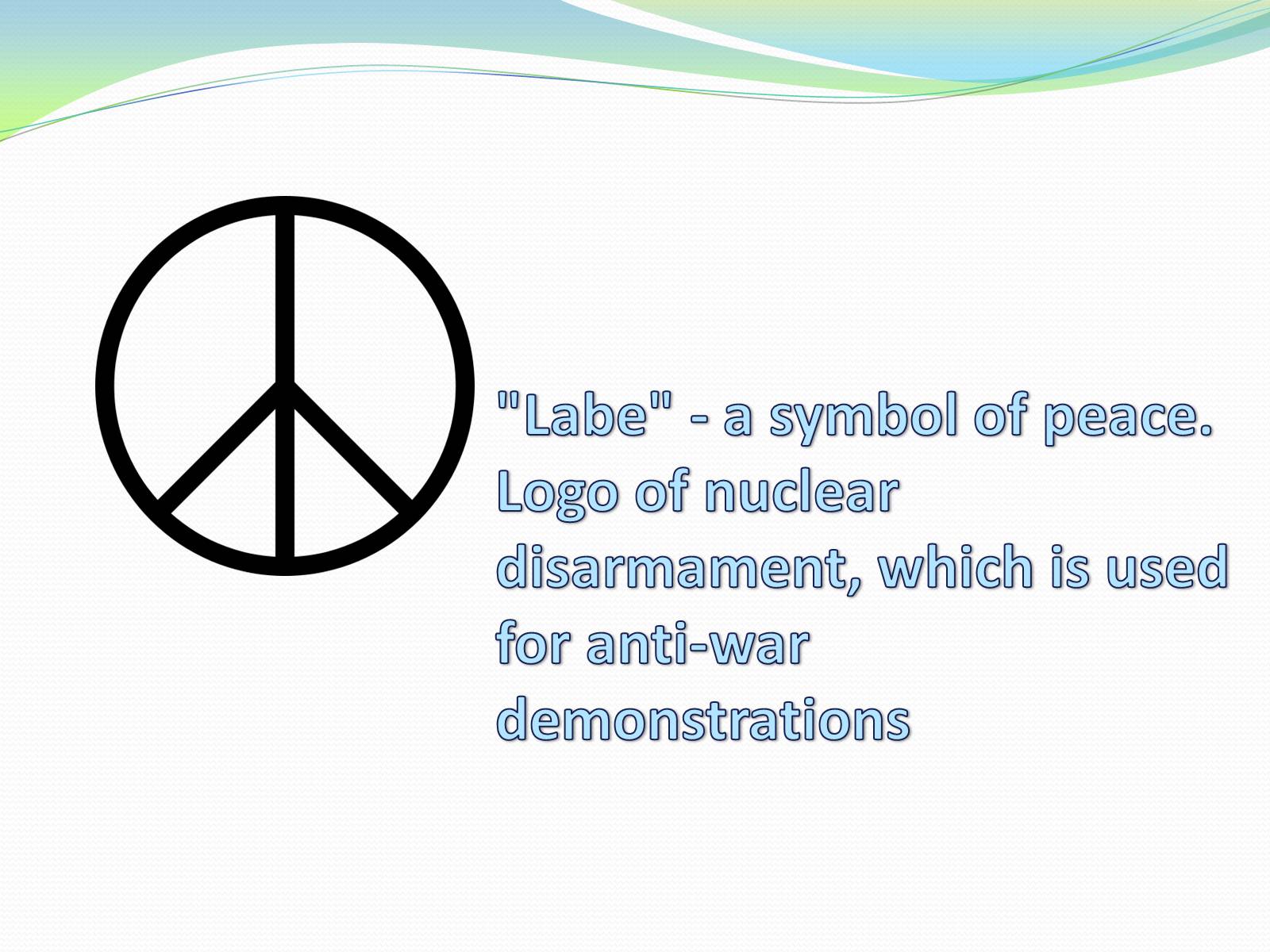 Hippie in Ukraine
The largest in Ukraine was hip hangouts in Lviv. The first group of disparate young hippis  were combined in 1968-1970 Vyacheslav "hinge" Yeresko. 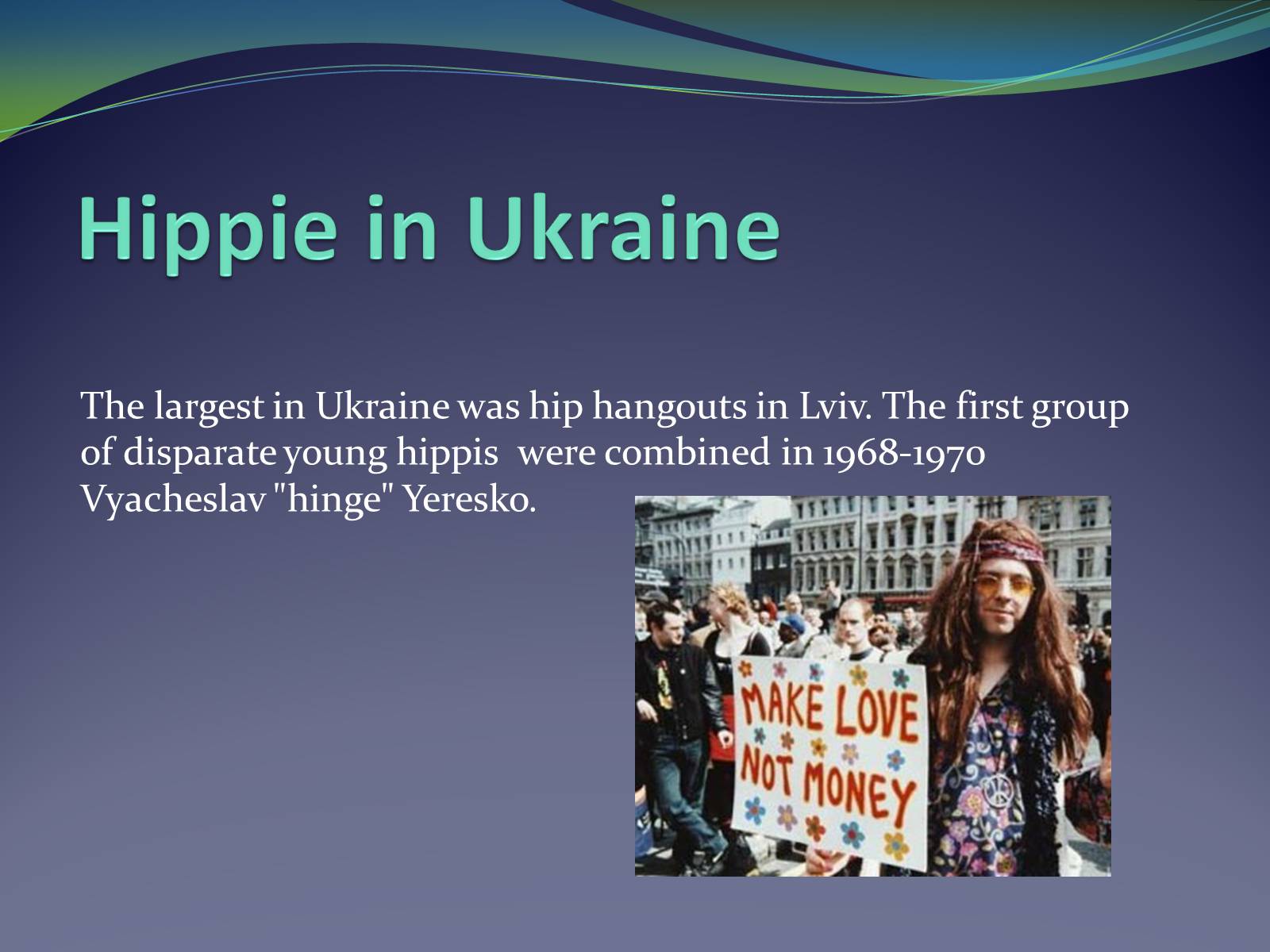 Among hippie's one of Lviv hangouts in 1976 there was the first on the territory of the USSR Igor biker group "brush" Ventsslavskoho. From it came the writers and poets Voldmur Jaworski, V. Slavnykova "Zvёzdnыy" artists Elena Burdash "Dem" Orestes Makoto. 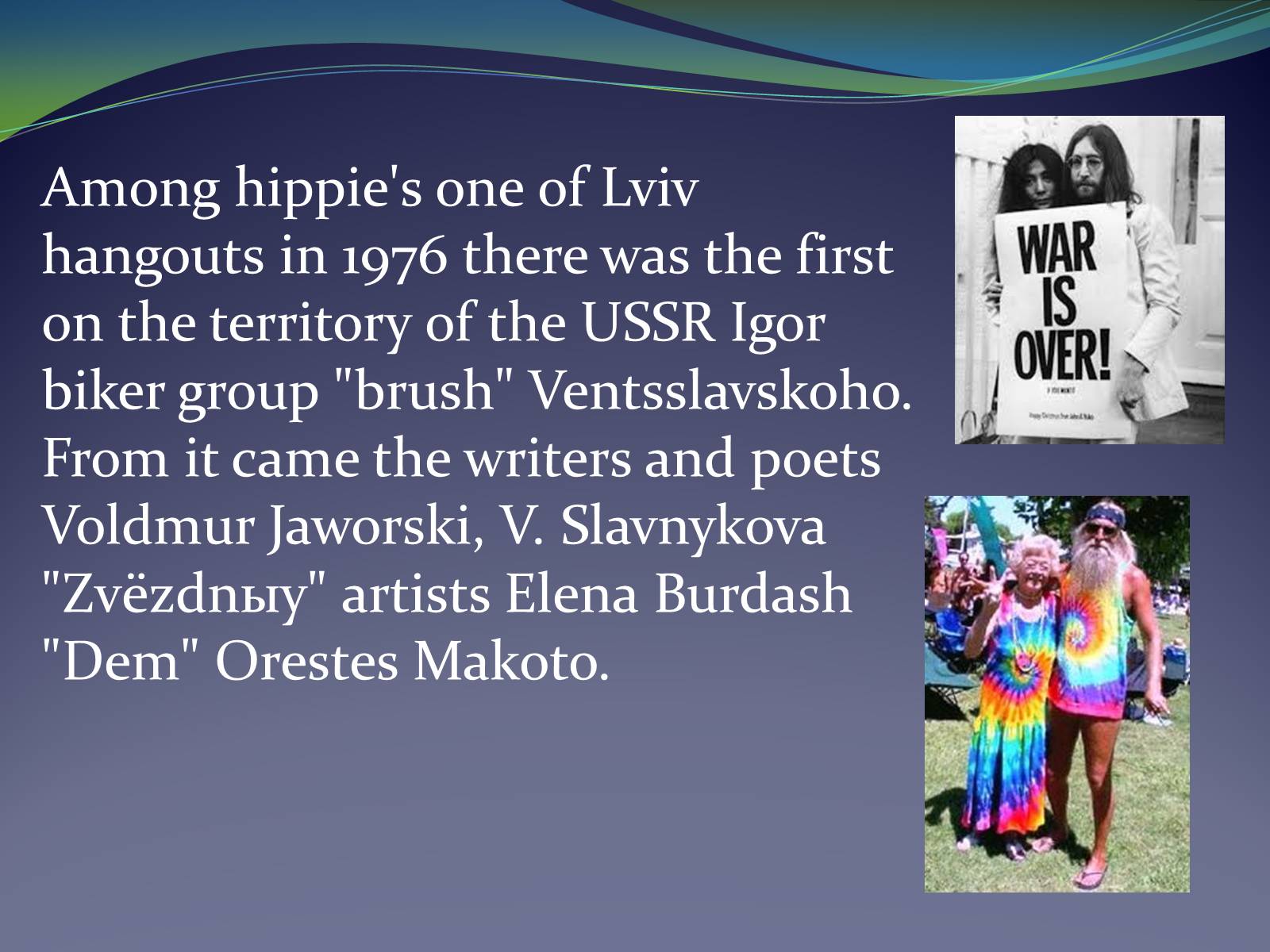 In 1987 in Ukraine there is a manifesto "The ideology of the Soviet hippies. 1967-1987 "Alec Olisevycha, which clearly emphasized the need for civil actions. September 20, 1987 a group of Alec Olisevycha held in Lviv in the USSR the first demonstration by political slogans and in October 1987 has become a pacifist, then advocacy group Trust (1987-1990). 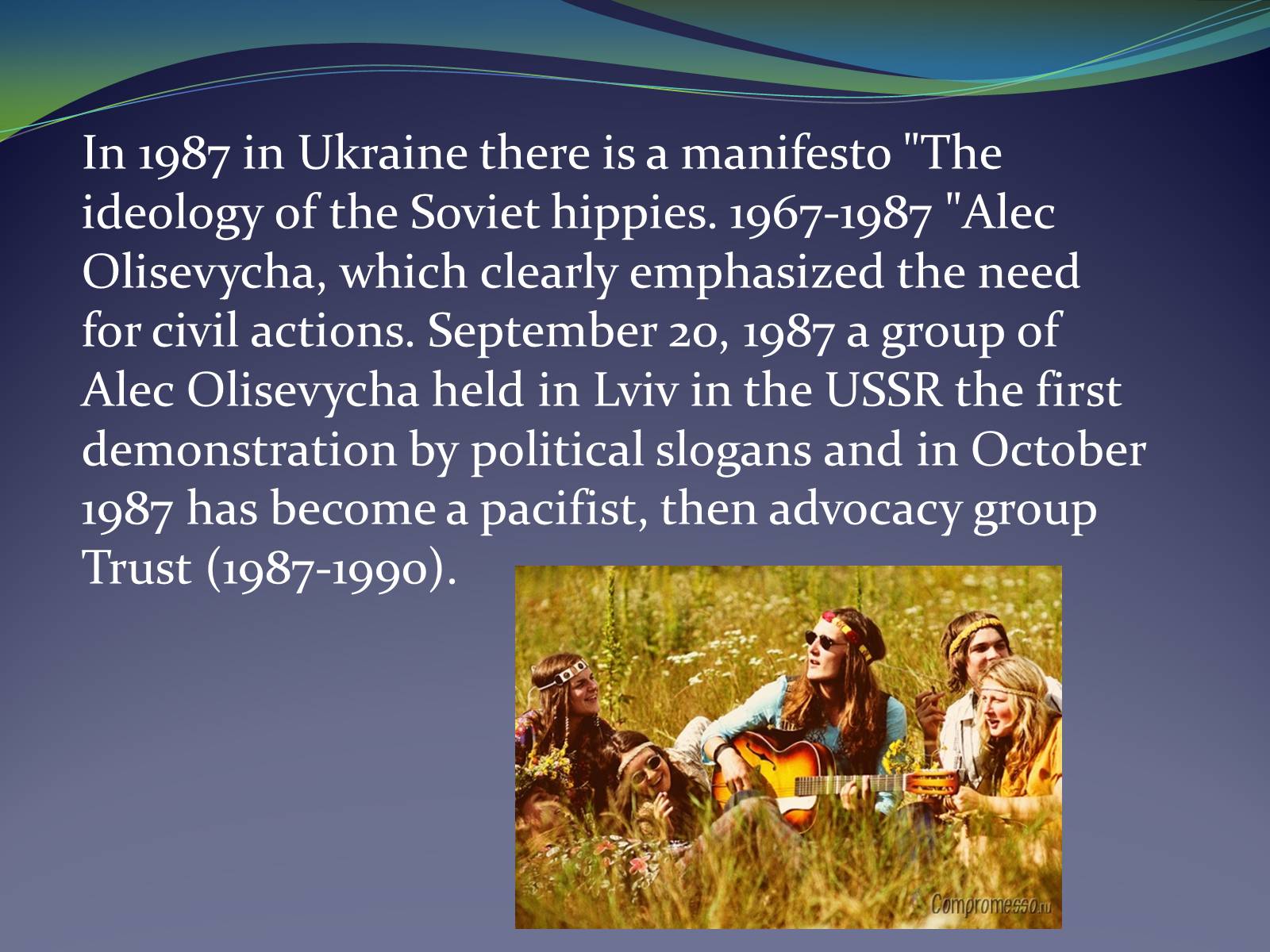 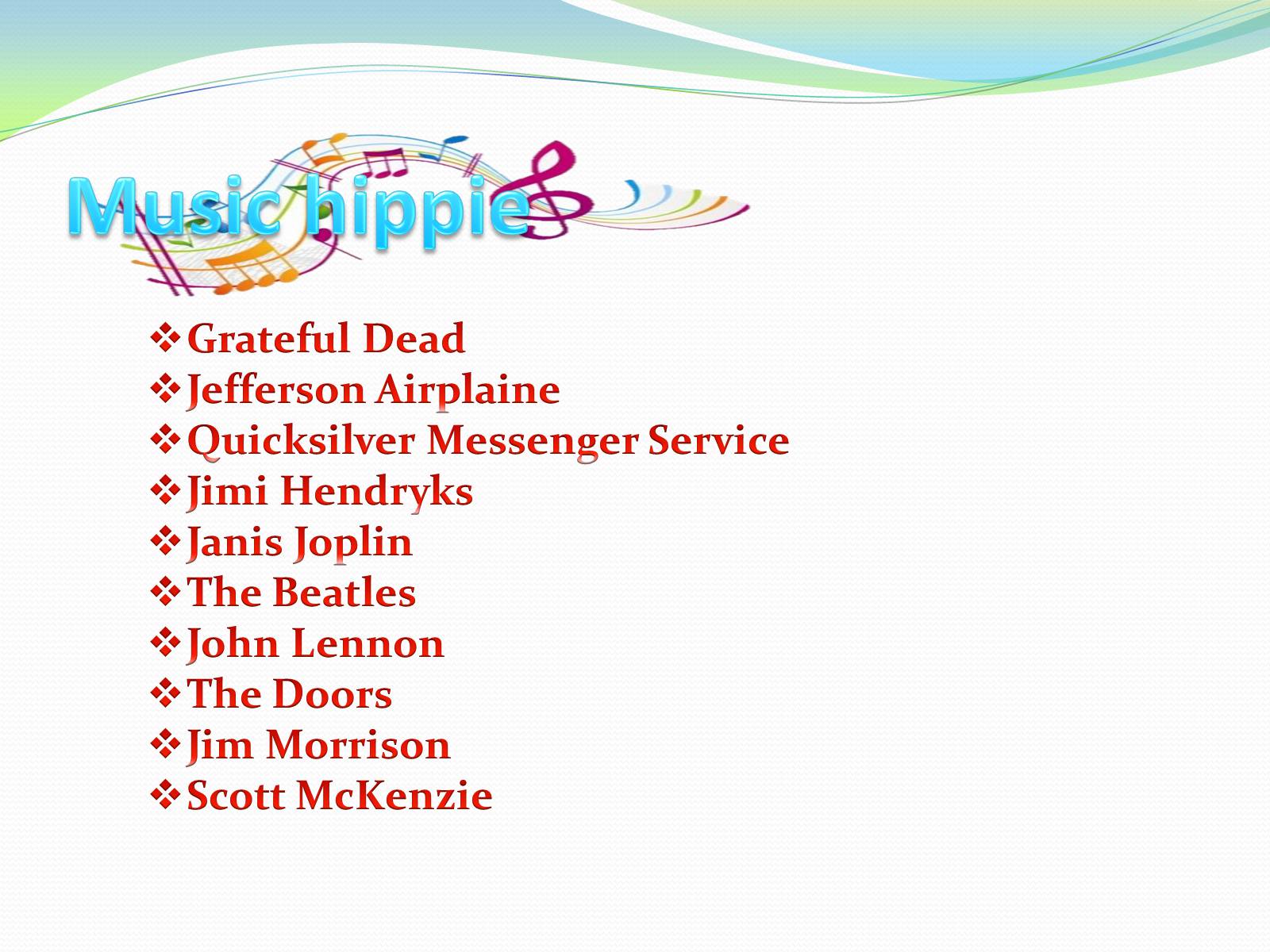