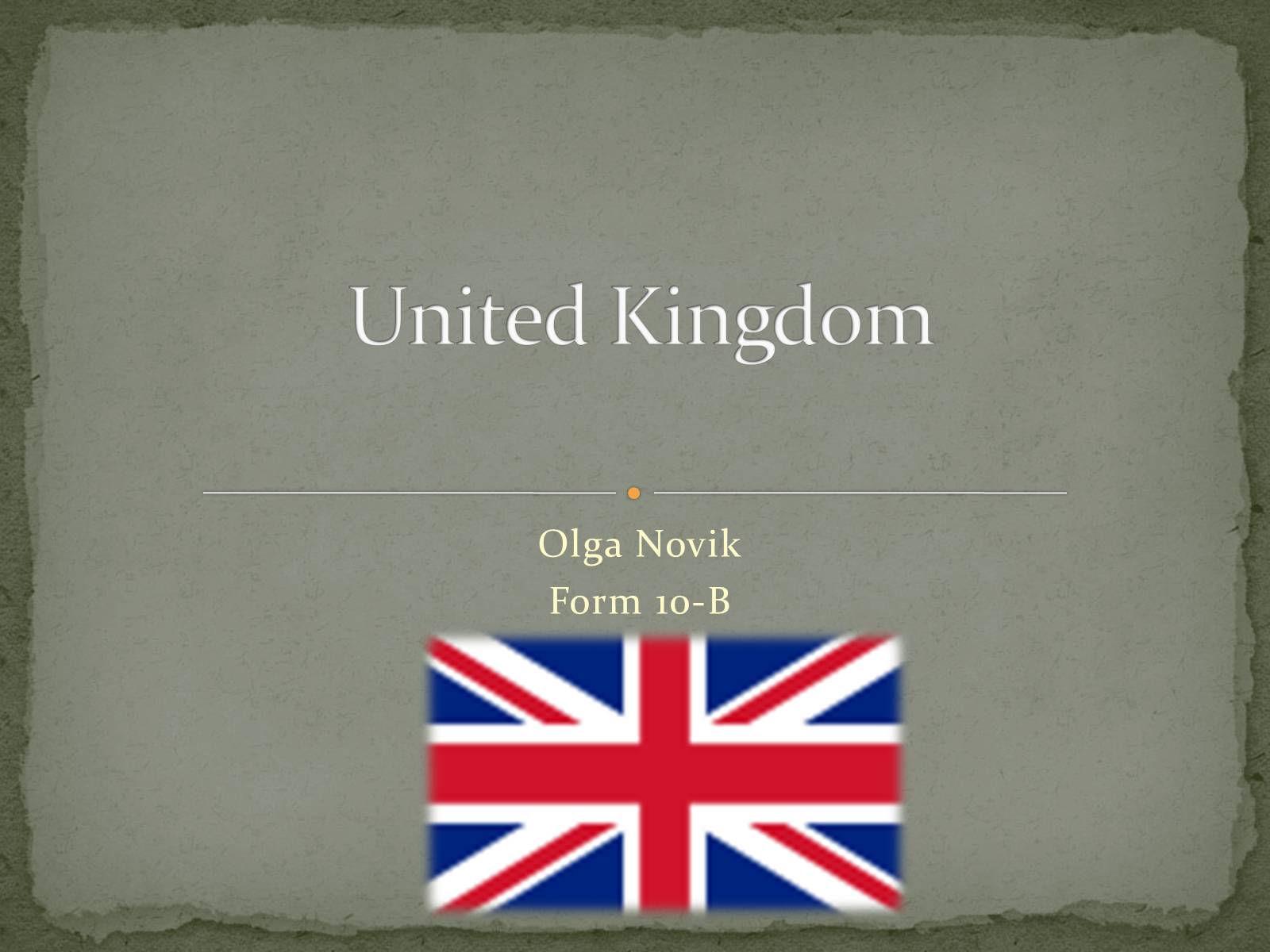 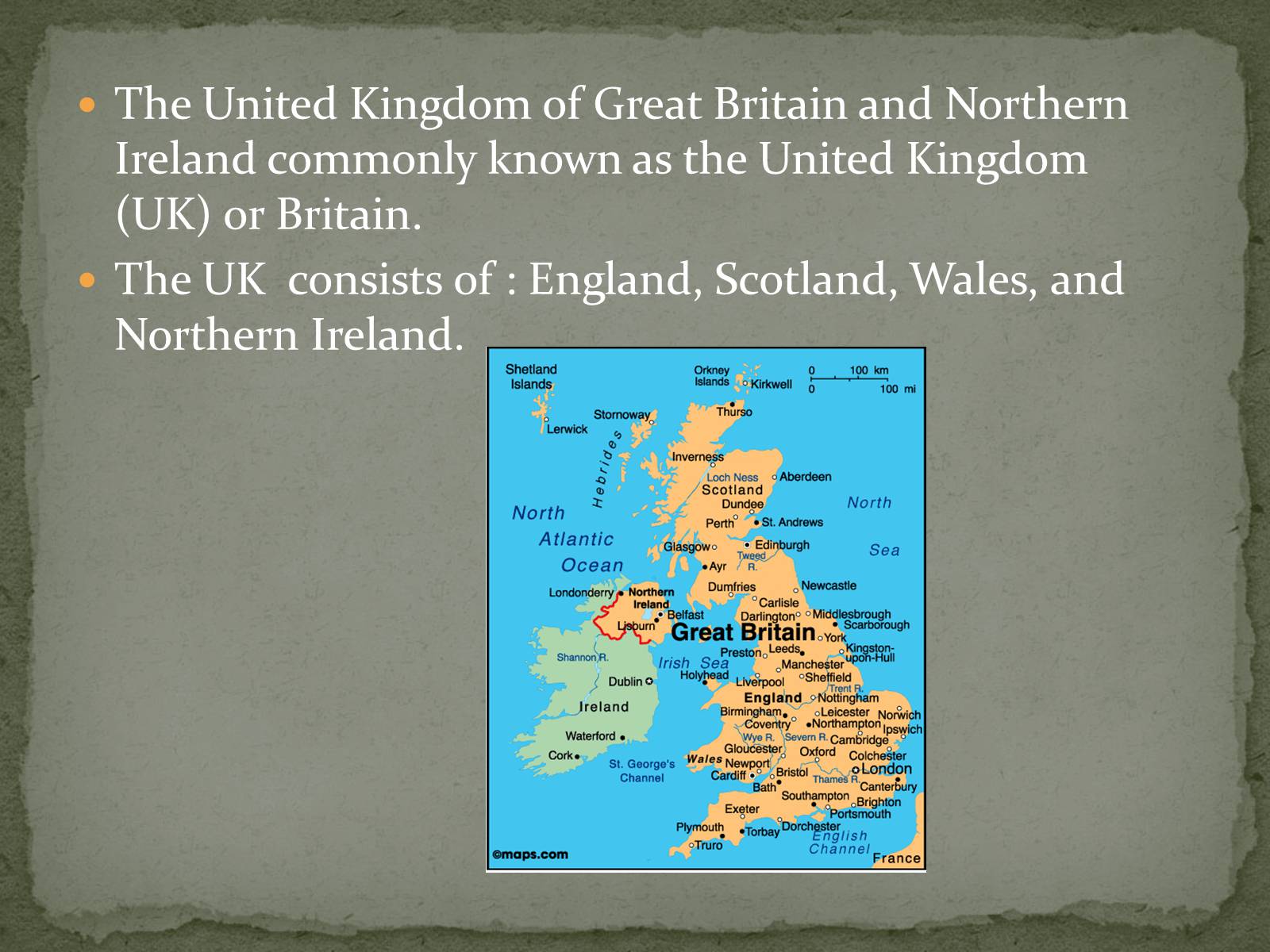 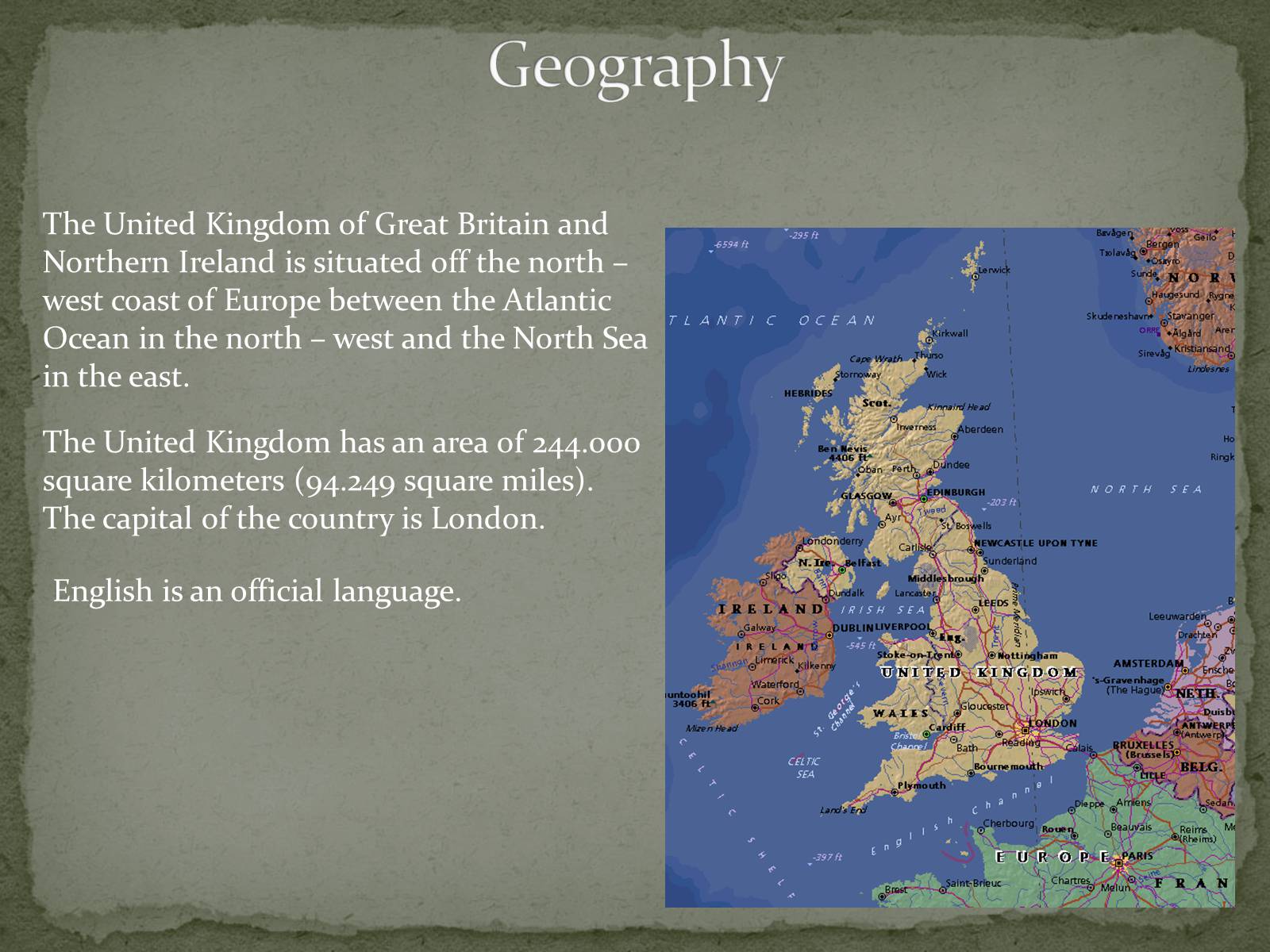 Climate
The United Kingdom has a temperate climate, with plentiful rainfall all year round.
The temperature varies with the seasons seldom dropping below −11 °C or rising above 35 °C .
Atlantic currents, warmed by the Gulf Stream, bring mild winters; especially in the west where winters are wet and even more so over high ground.
Summers are warmest in the south-east of England, being closest to the European mainland, and coolest in the north. 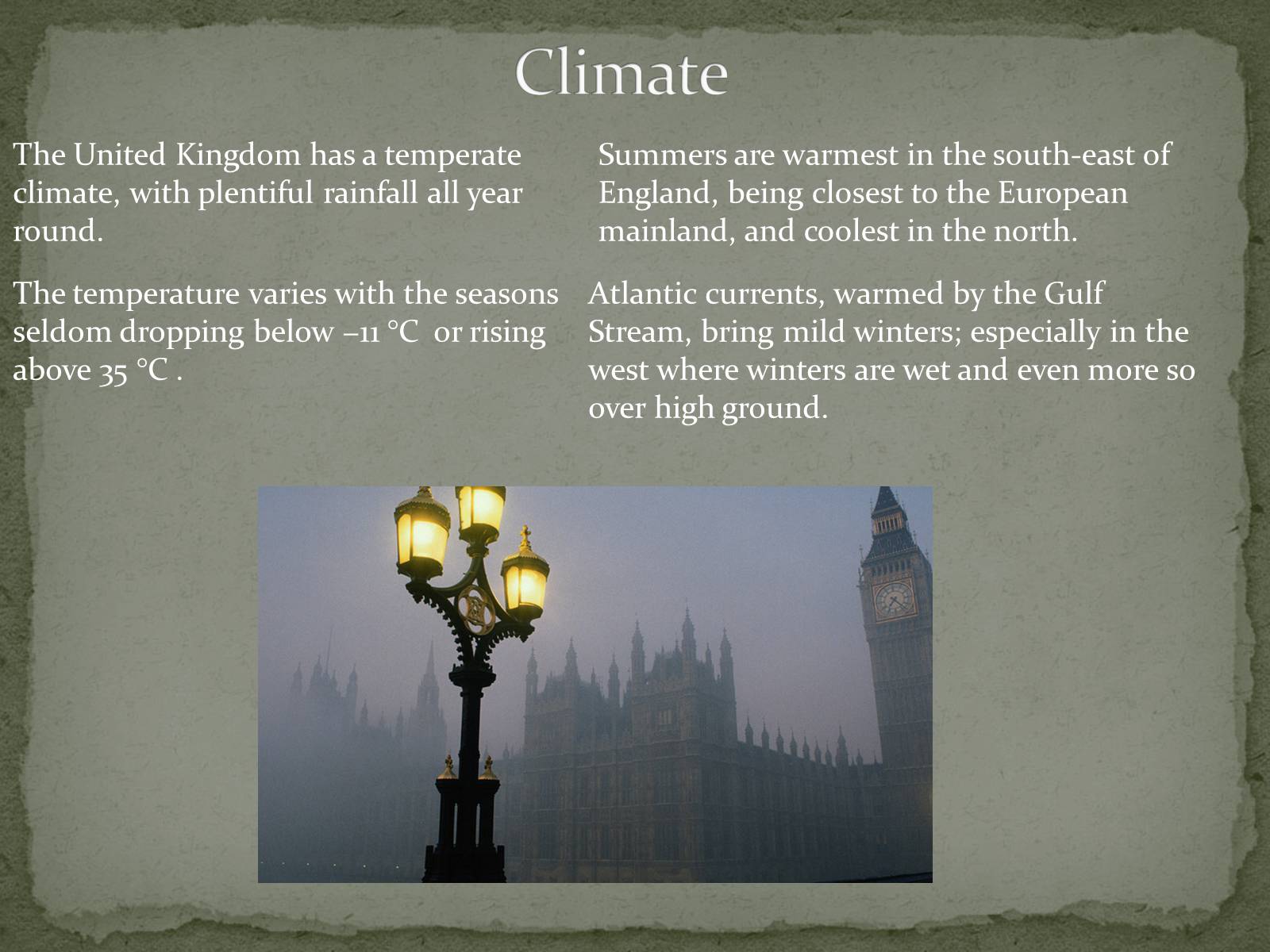 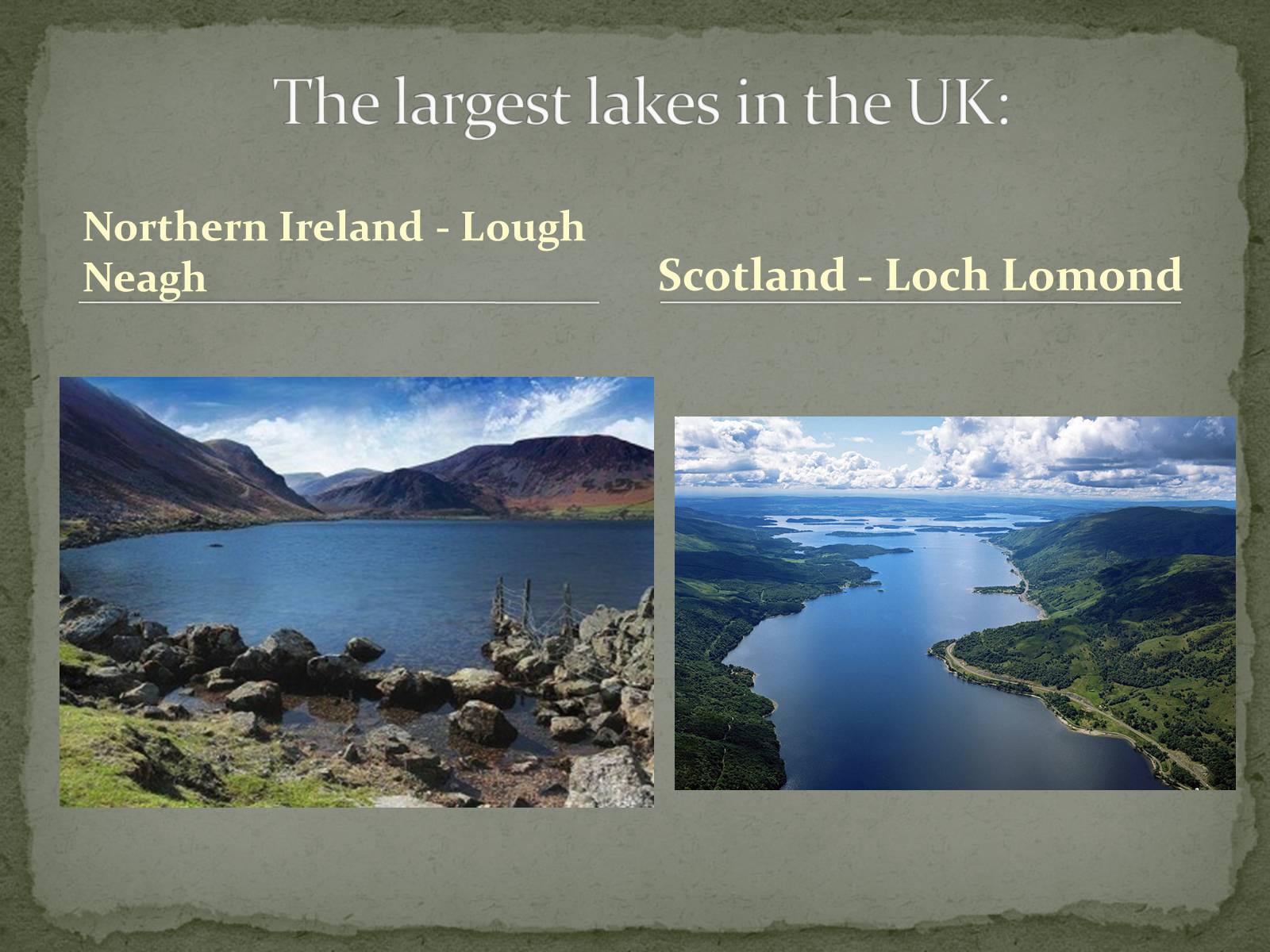 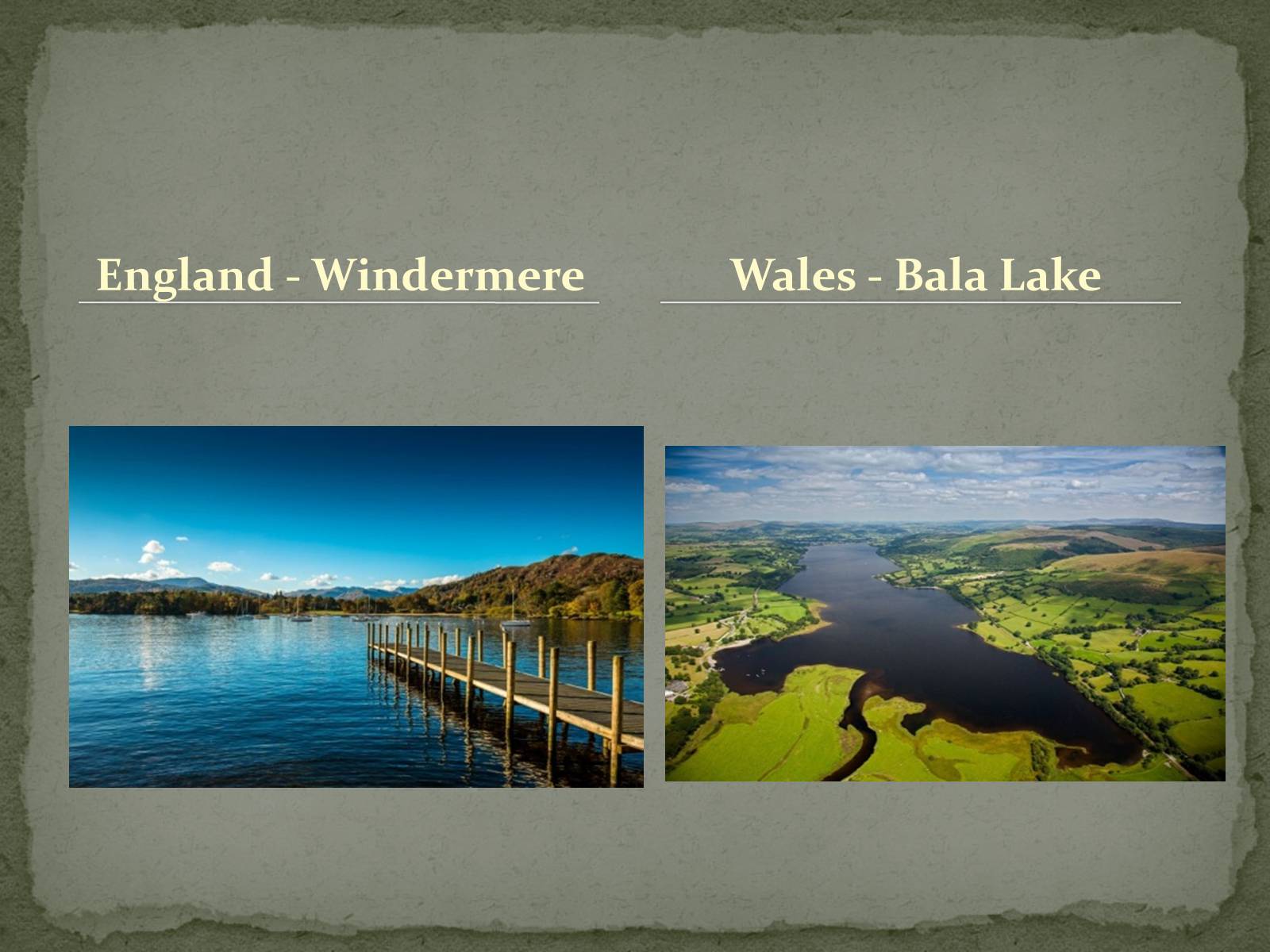 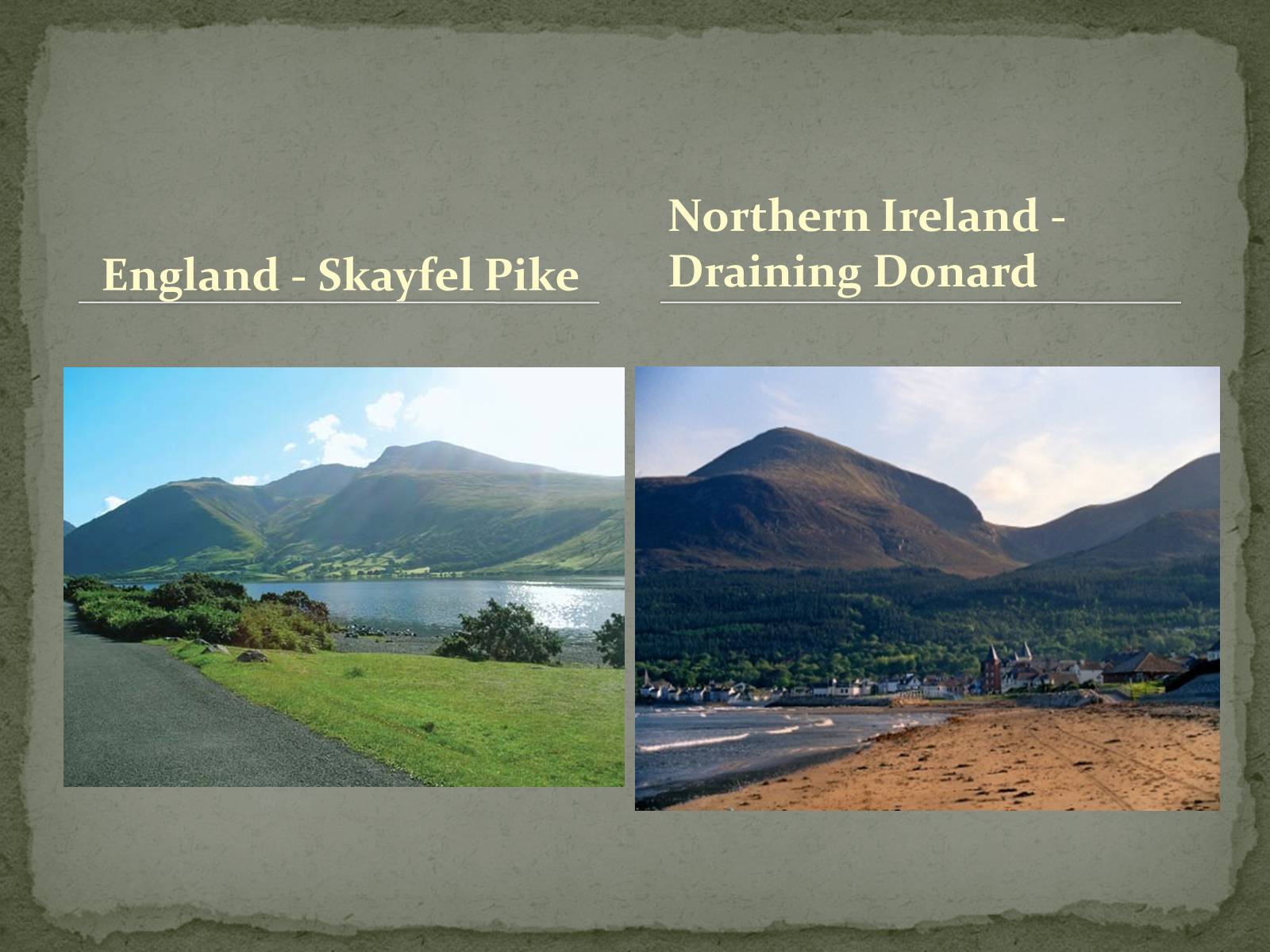 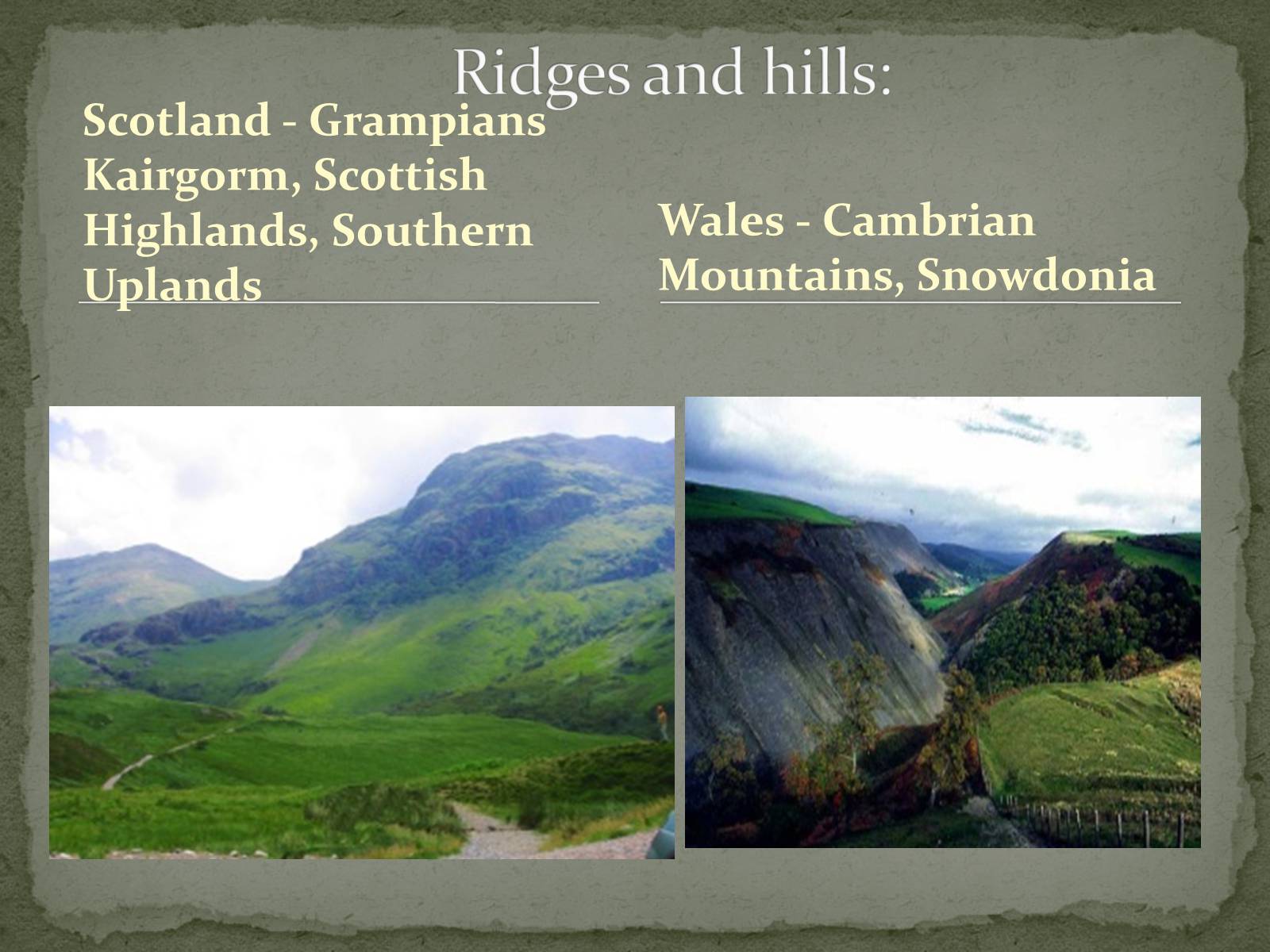 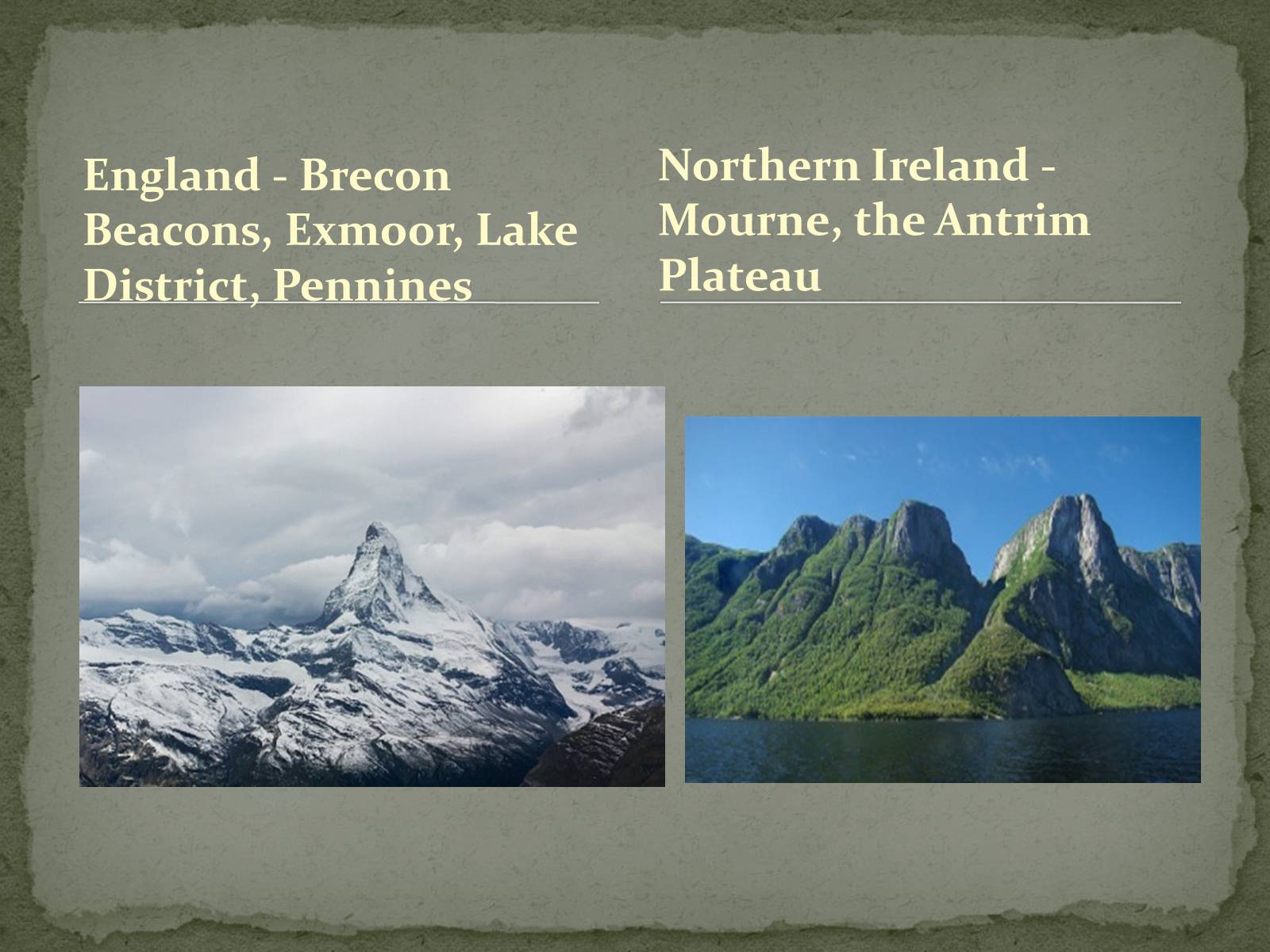