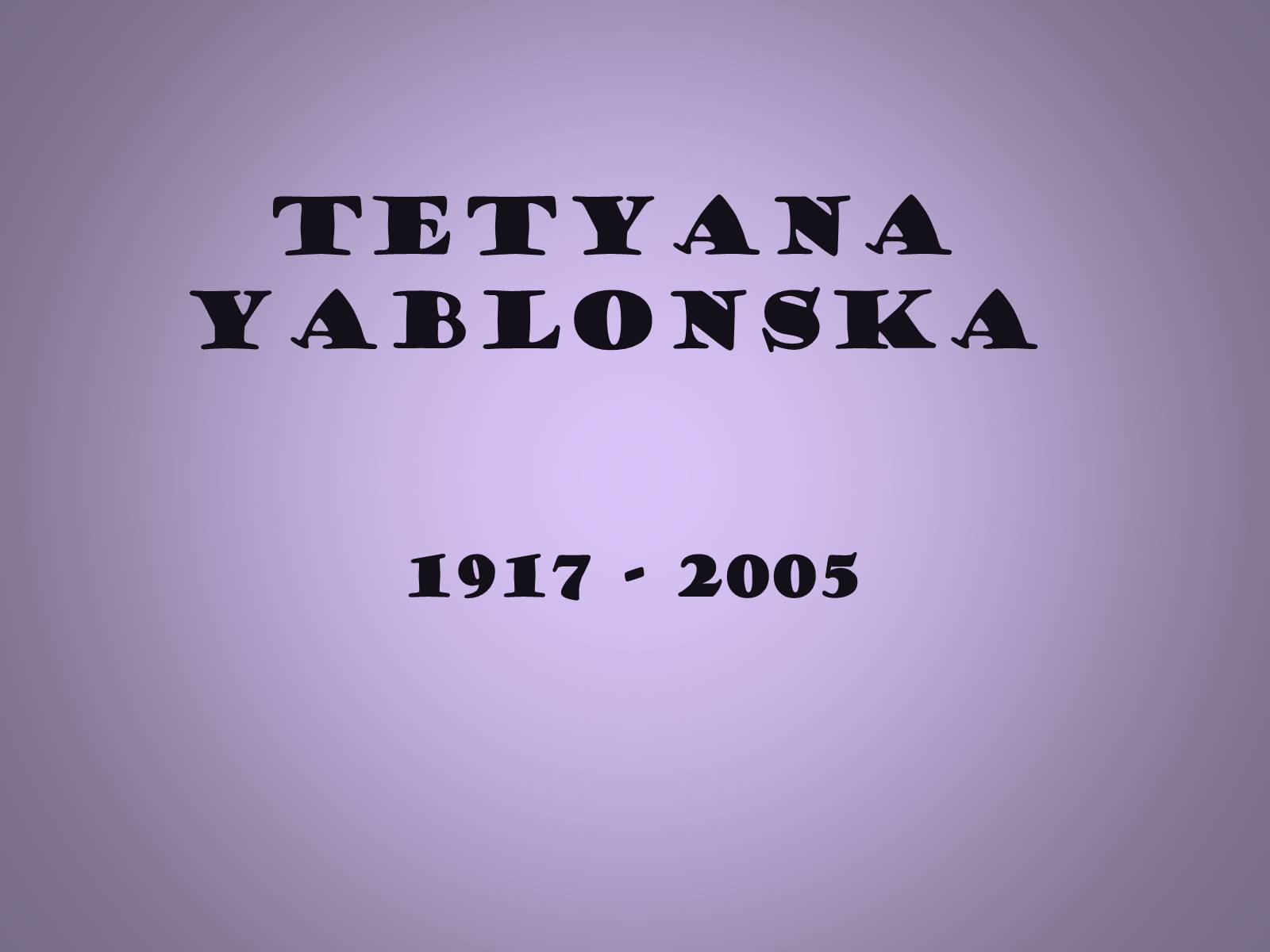 Biography
Yablonska was born in Smolensk,Russia.Her father was a famous teacher.In 1928 their family moved to Luhantsk,Ukraine She studied at the  Kiev State Institute of Art .She worked very productively until the very end of her life, reportedly painting her last pastel etude on the very day of her death. She elected as Member of parliament of USSR in 1951–58, became member of the Ukrainian Artists' Union in 1944, member of the board of the USSR Artists' Union in 1963, member of the Academy of Art of the USSR in 1975. 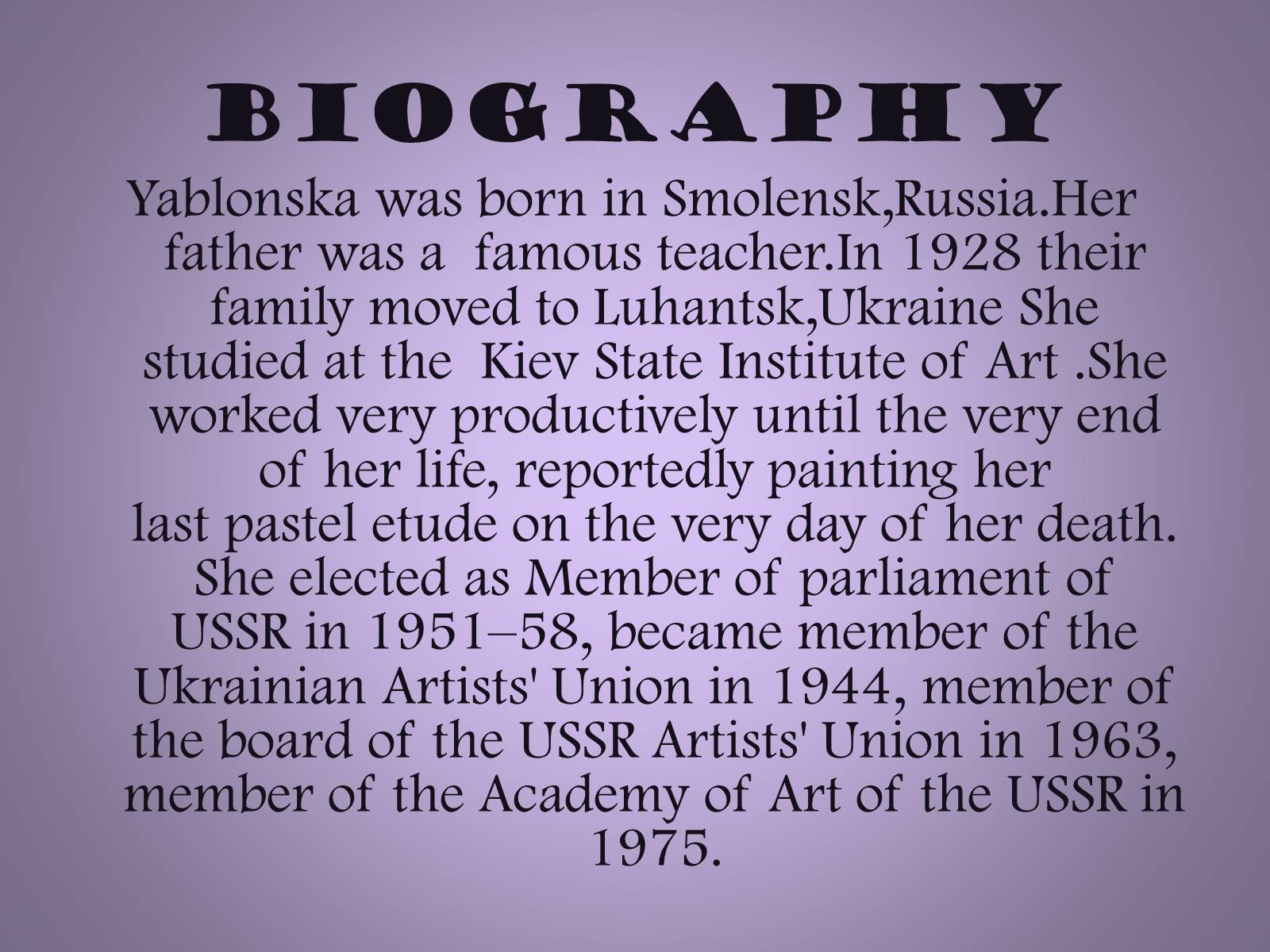 Her early vital pictures are devoted to work and a life of Ukrainian people. She has passed to generalizing images of the nature, differing a subtlety of plastic and color rhythms. 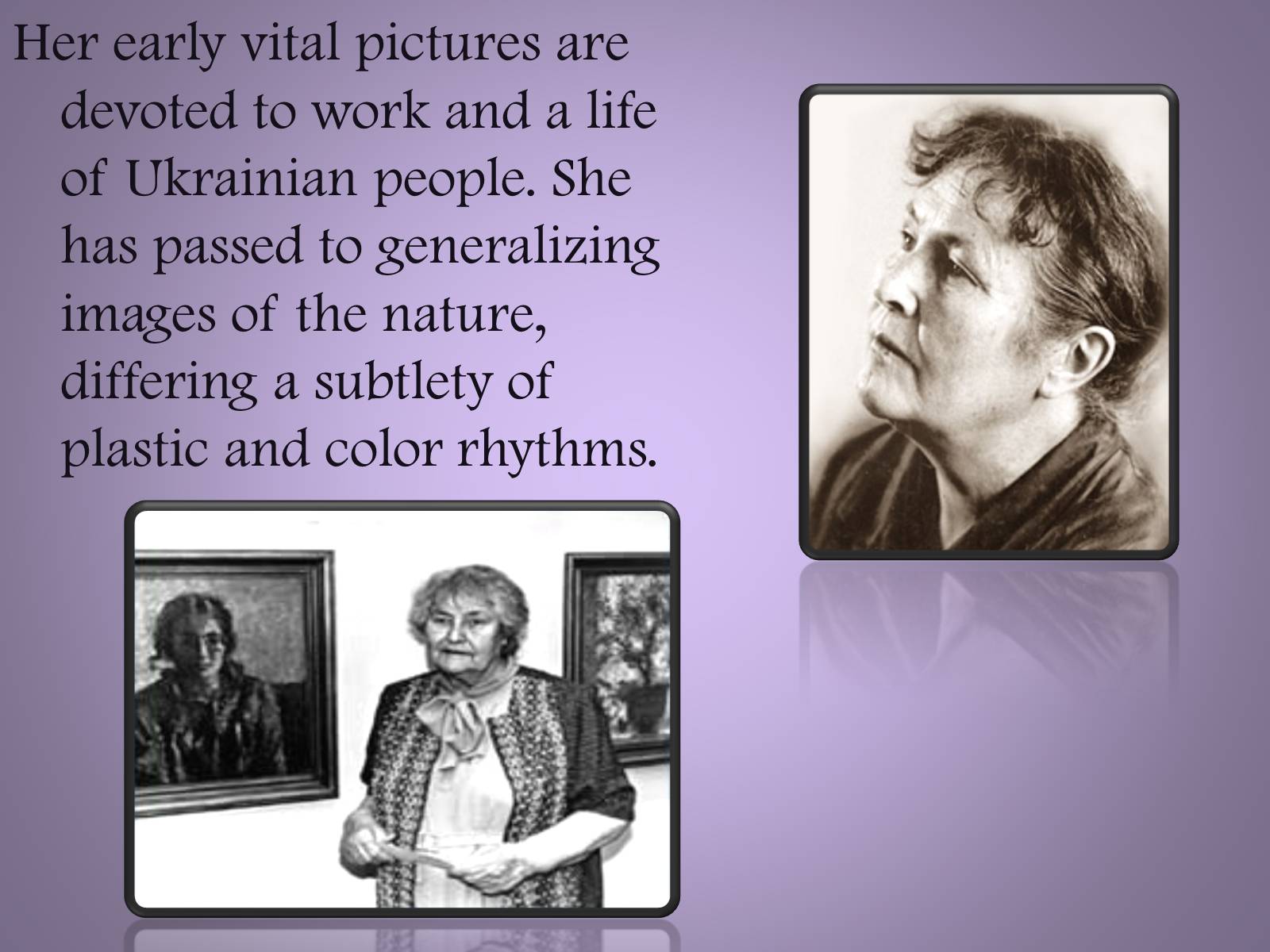 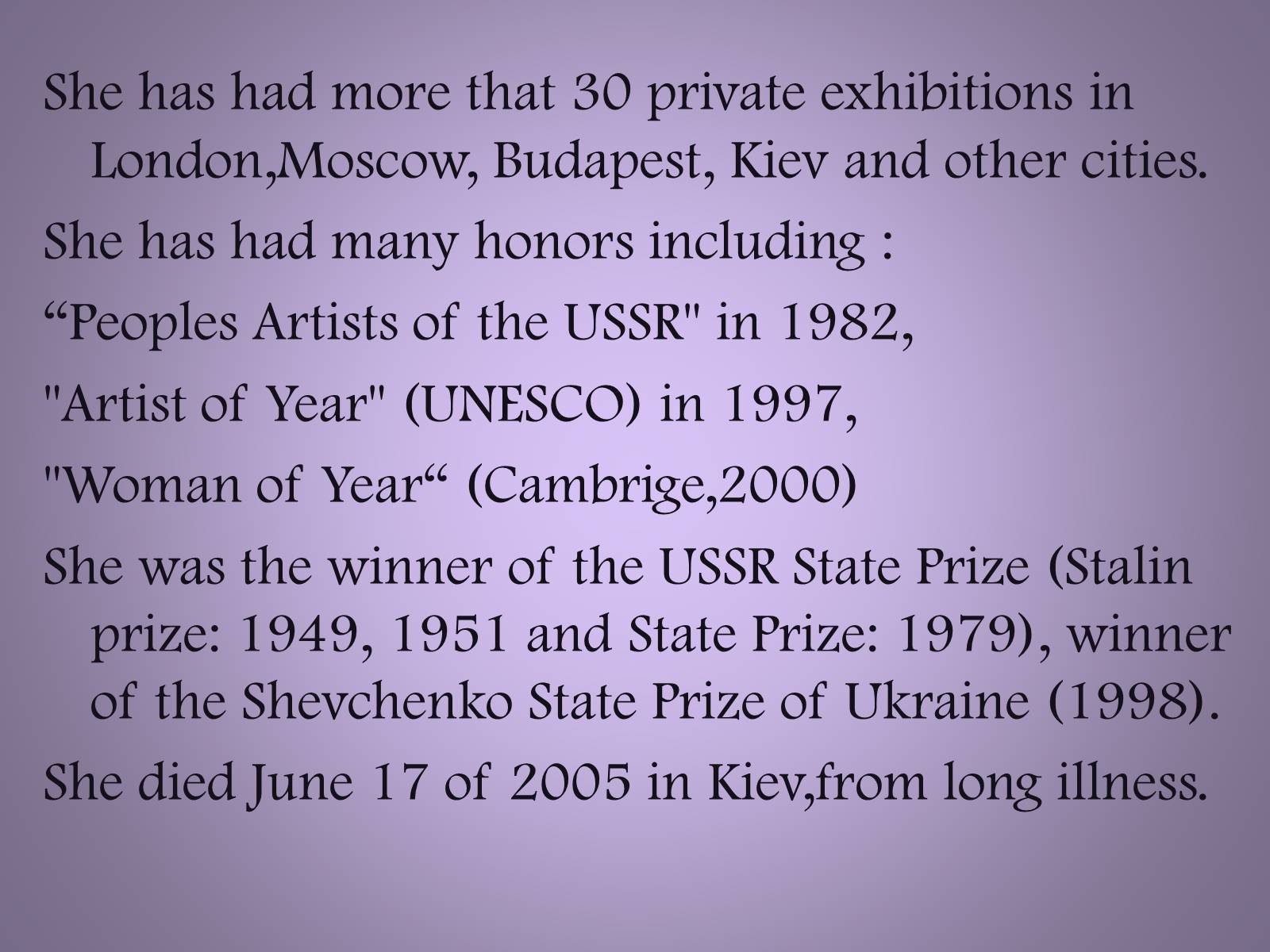 Tatyana Yablonsky's works
The portrait of her daughter,
1943 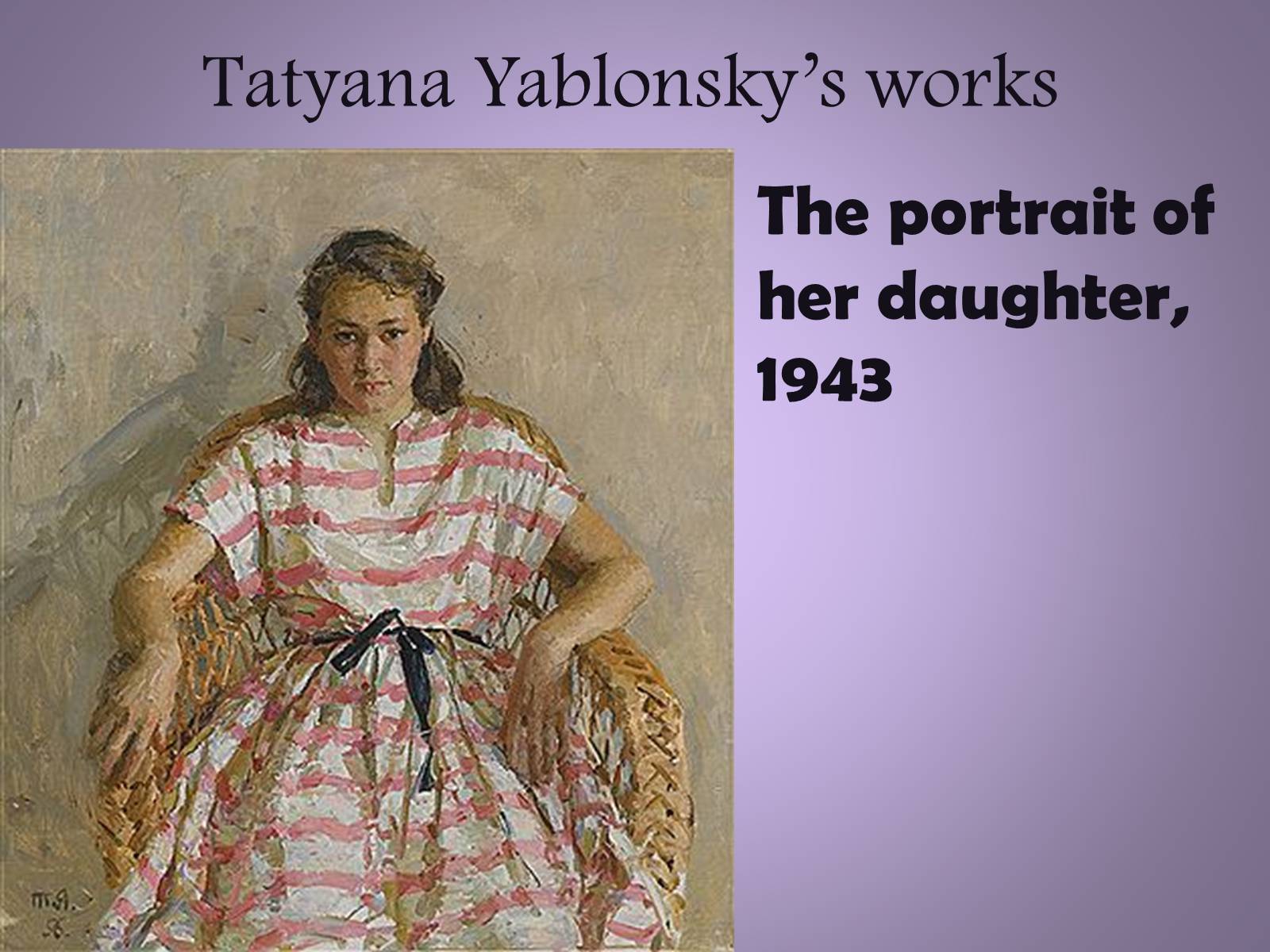 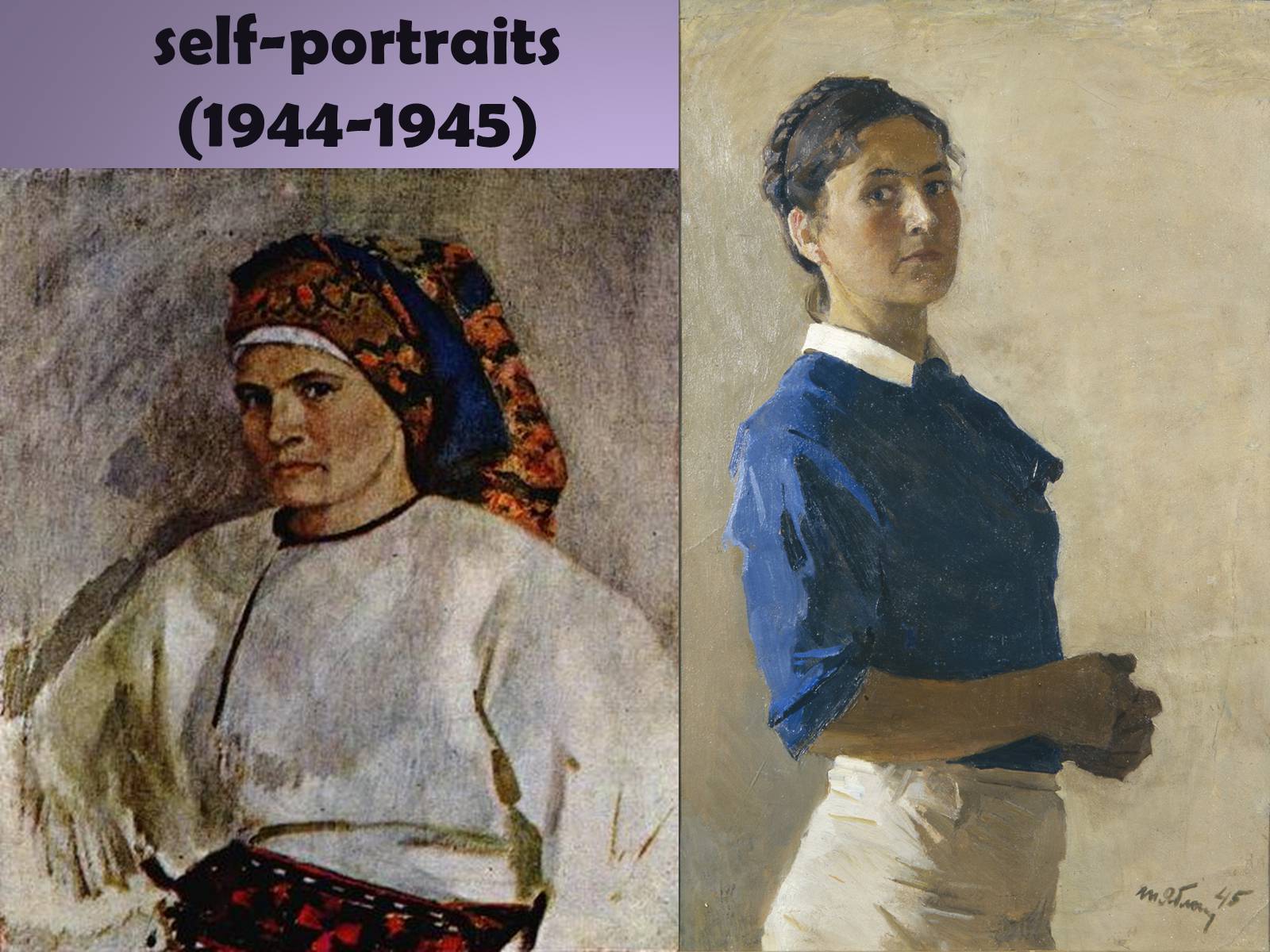 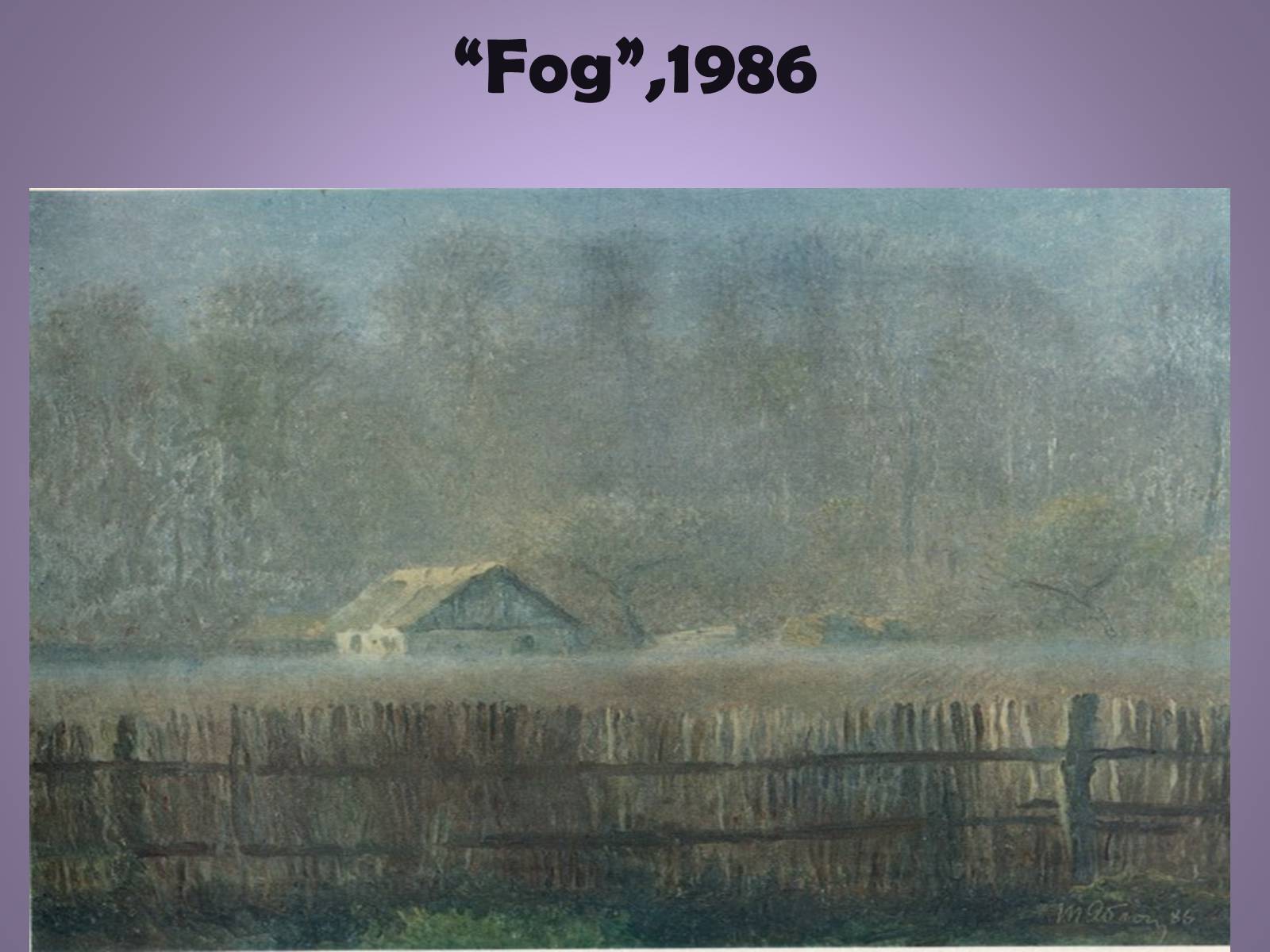 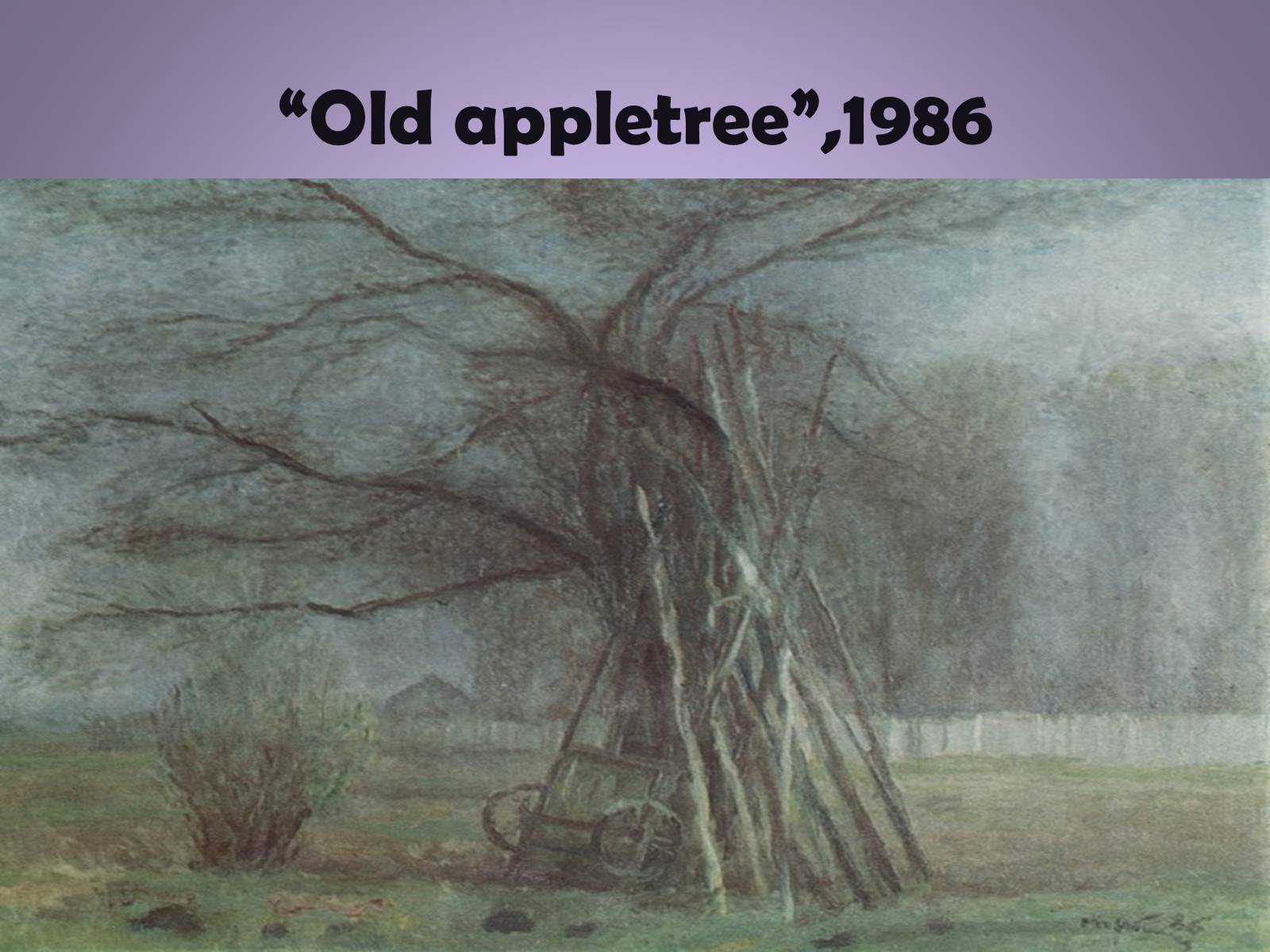 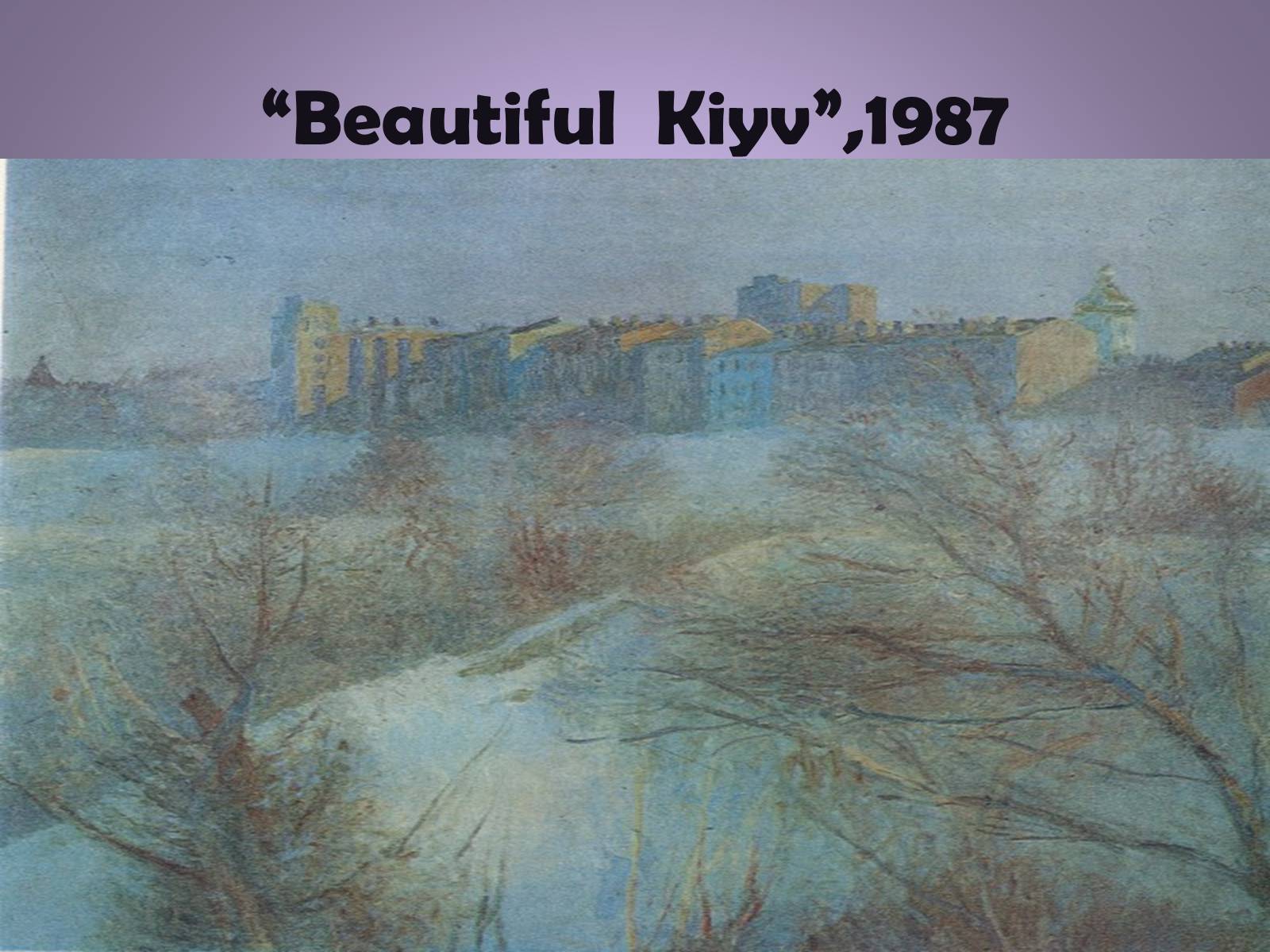 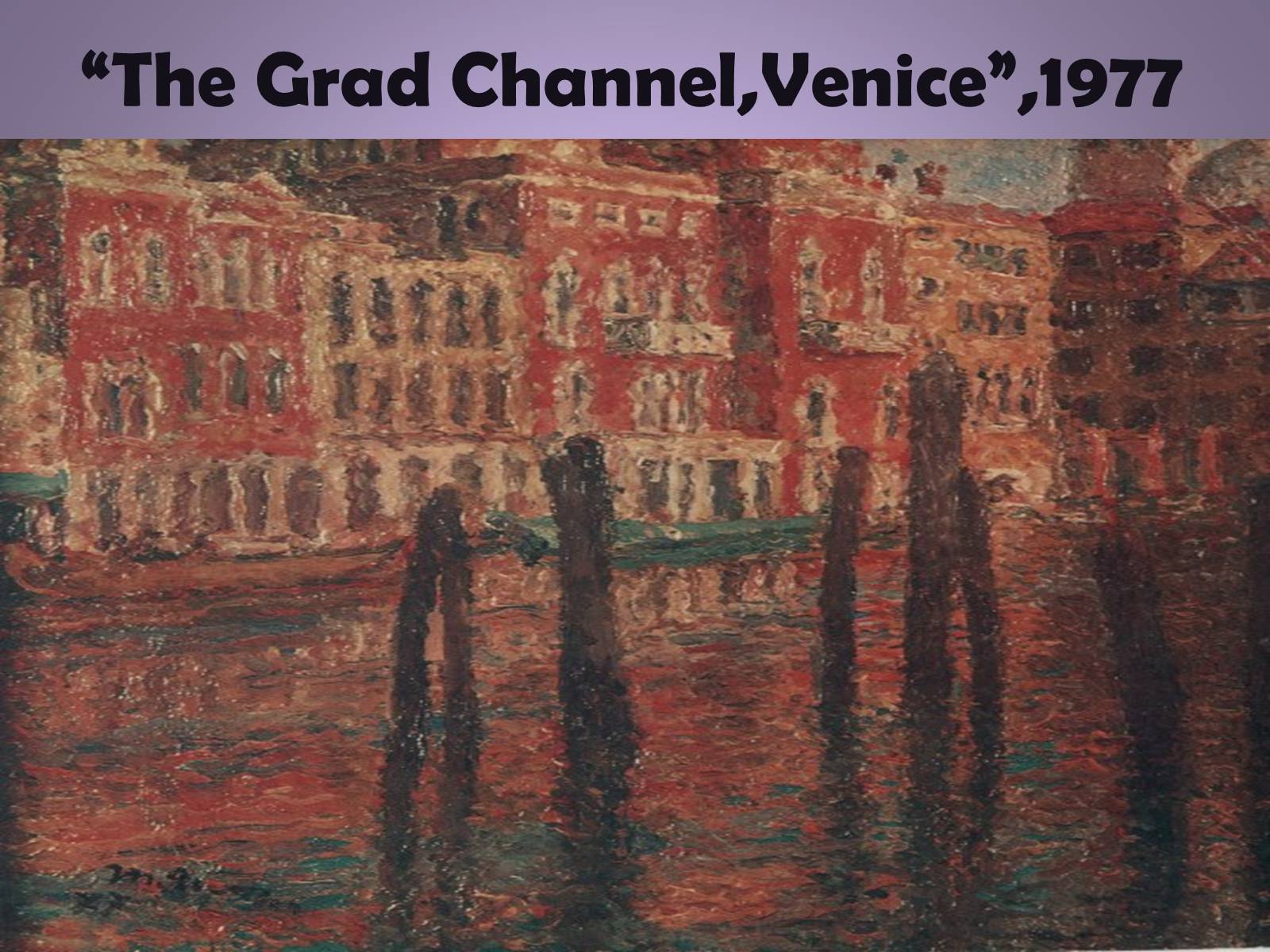 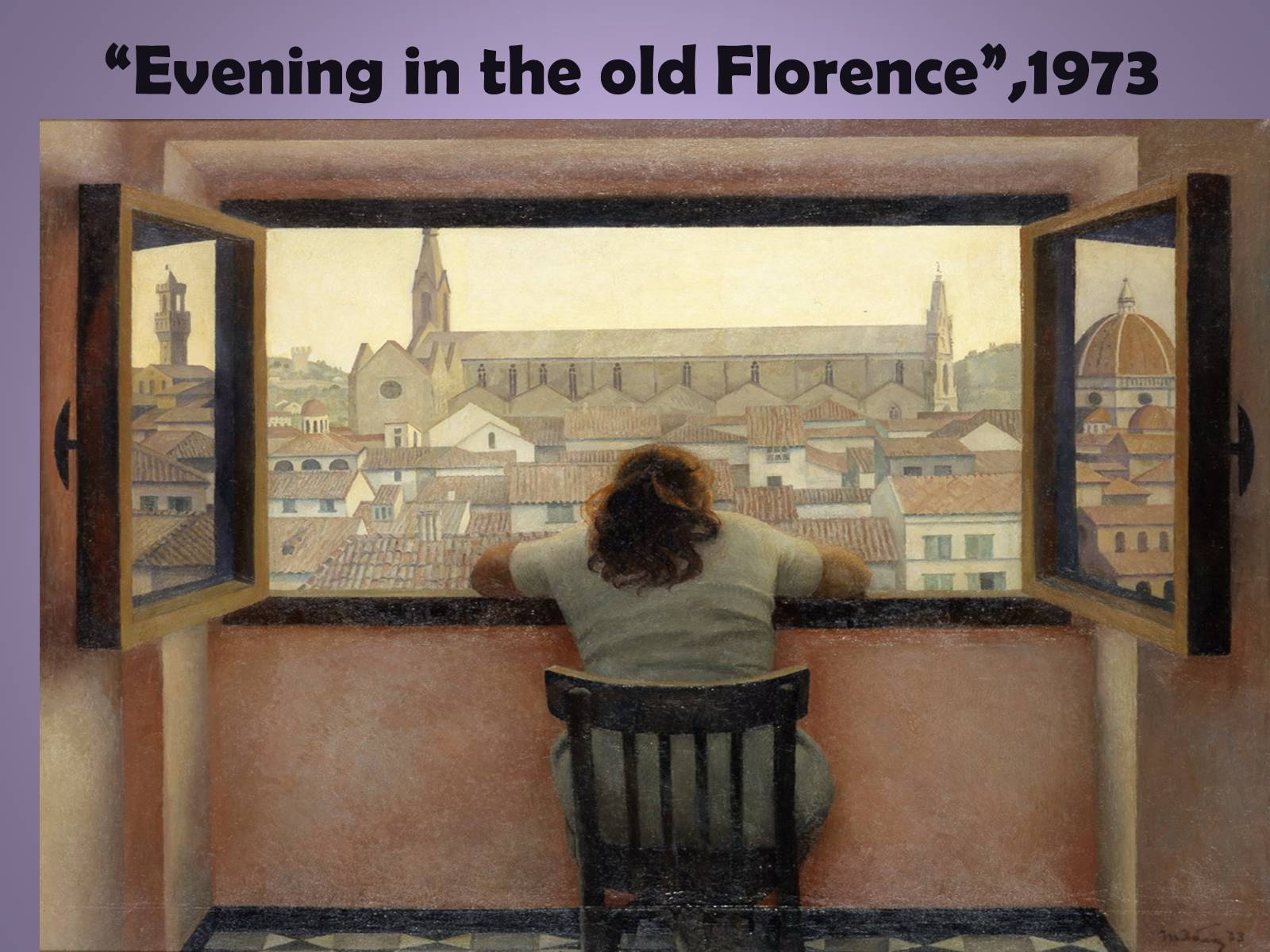 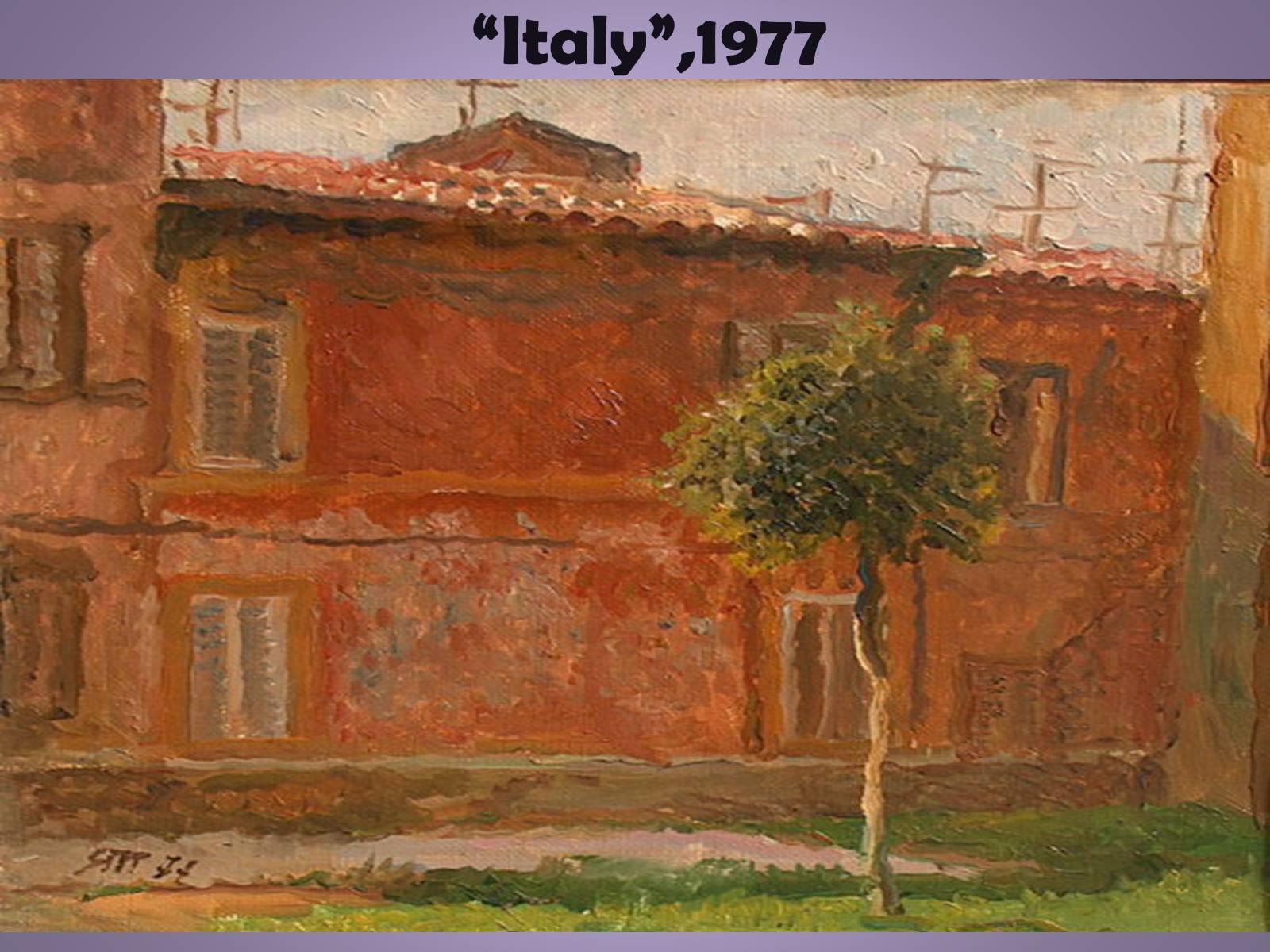 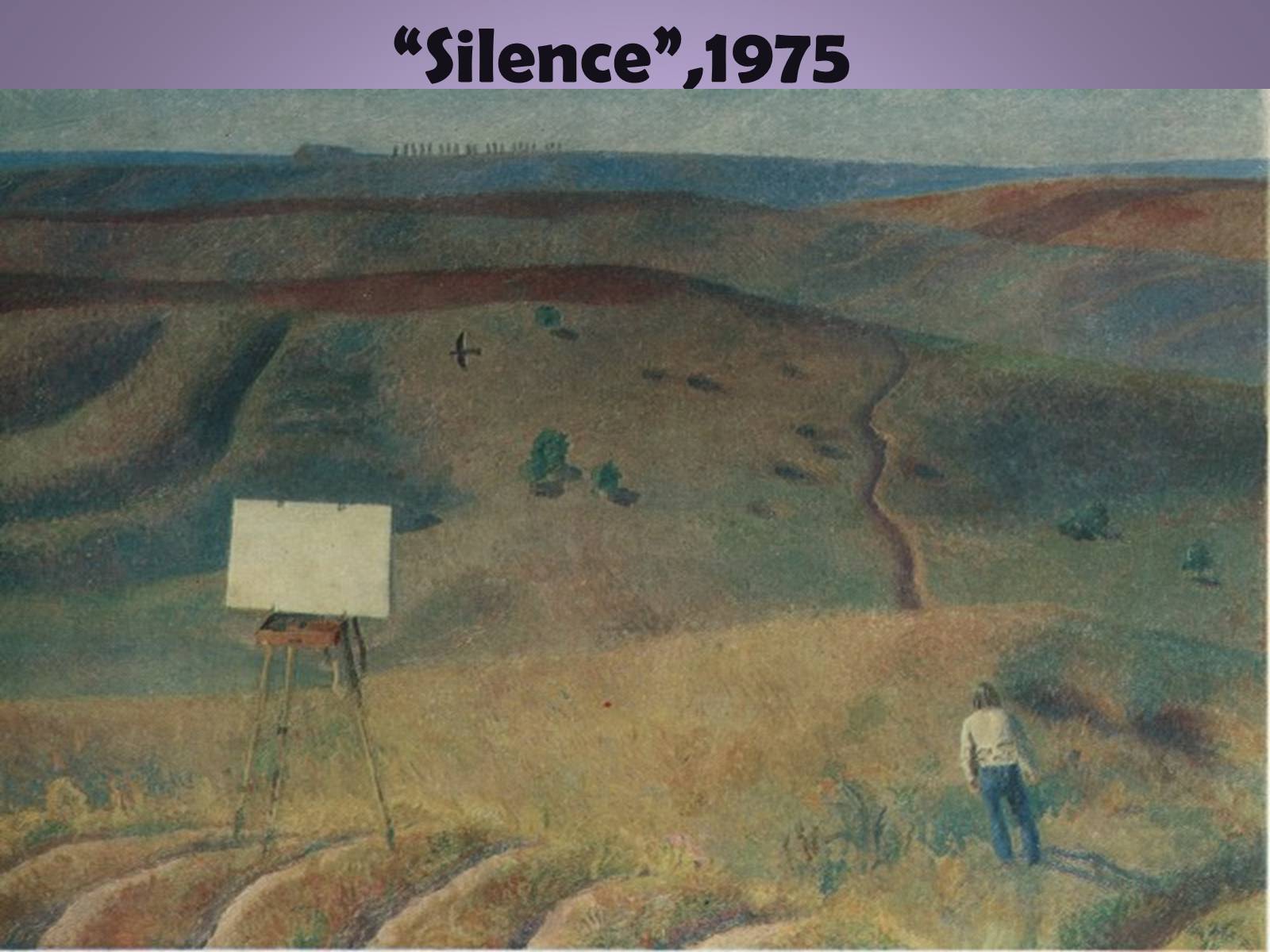 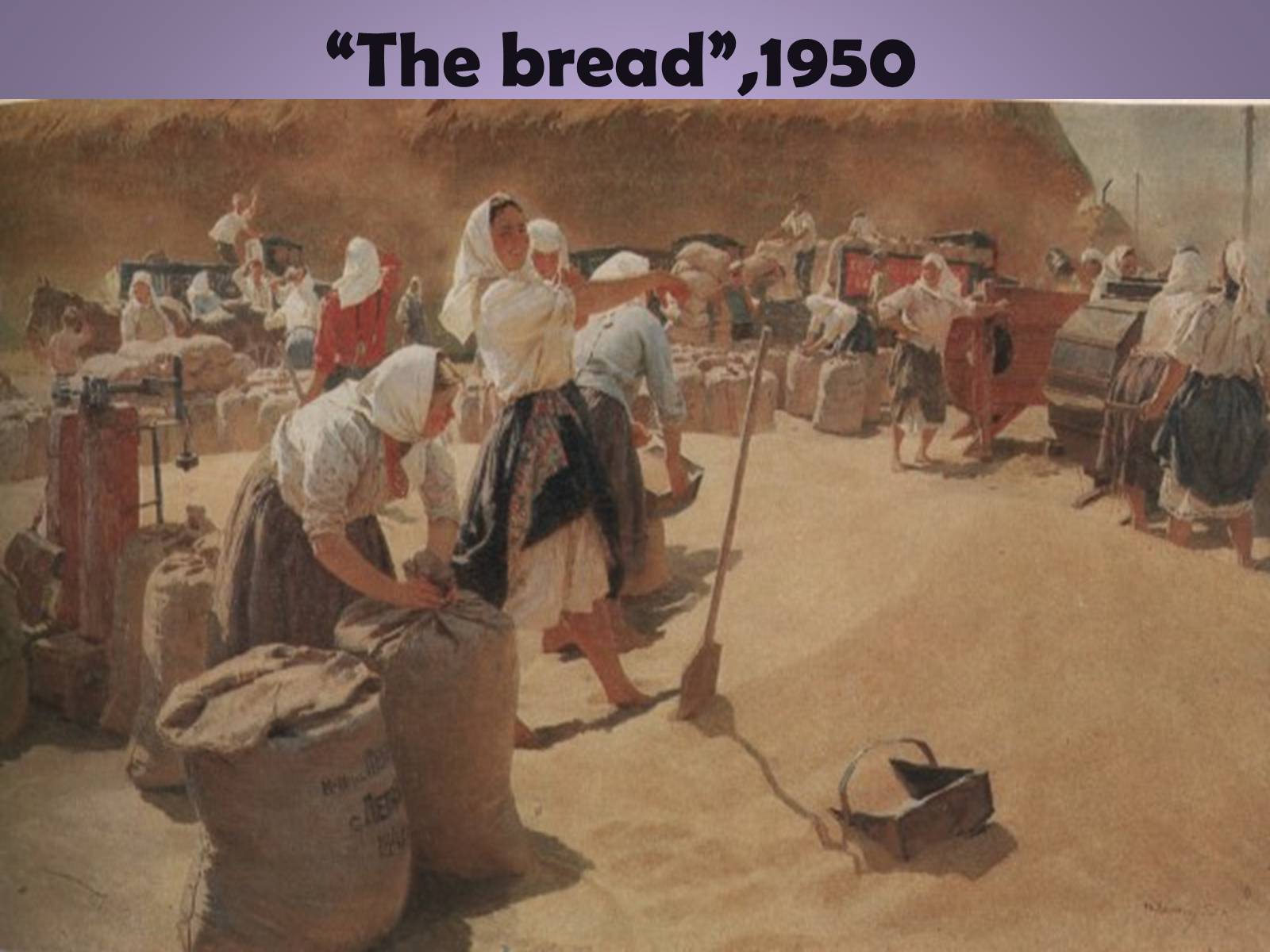 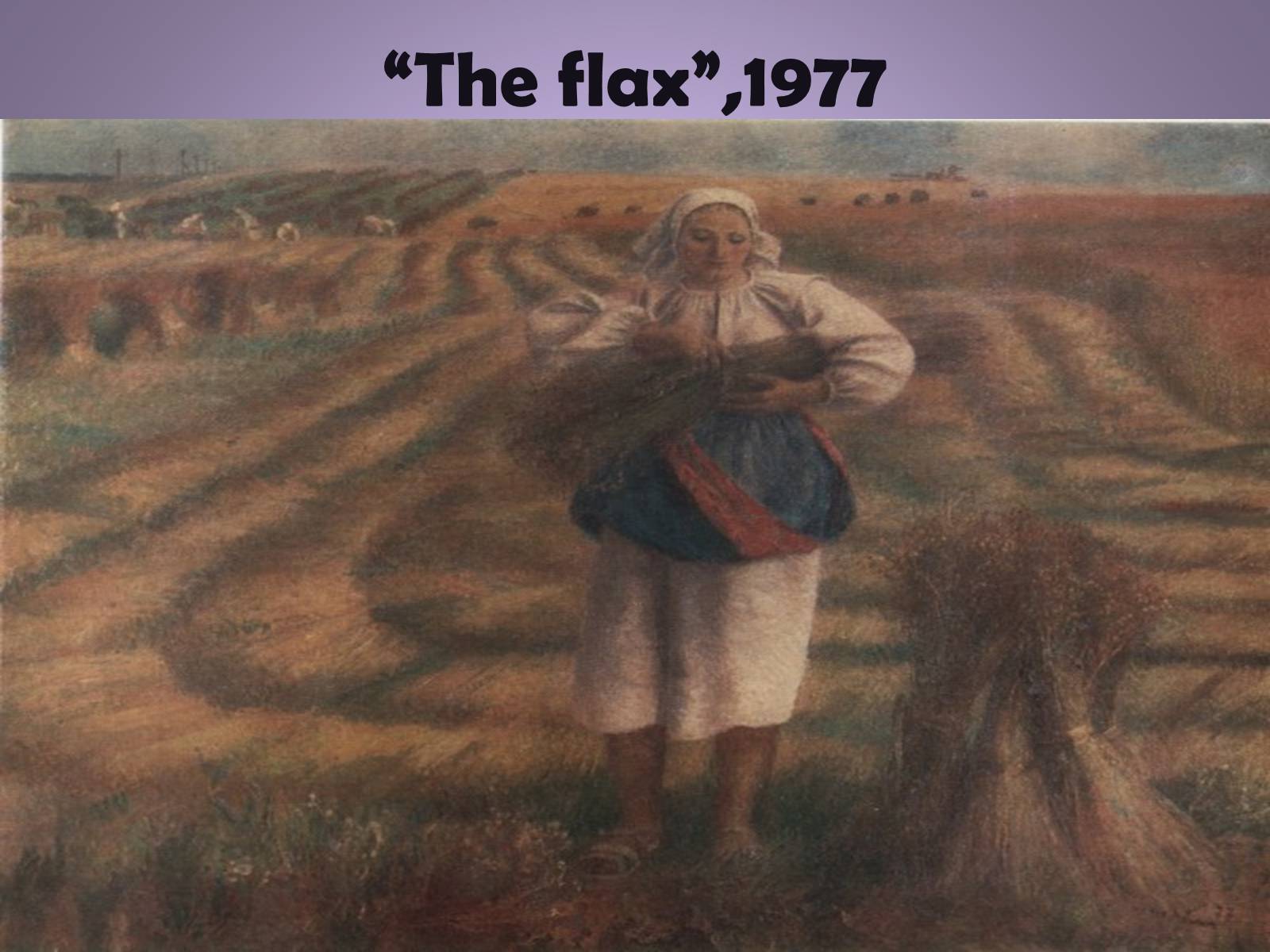 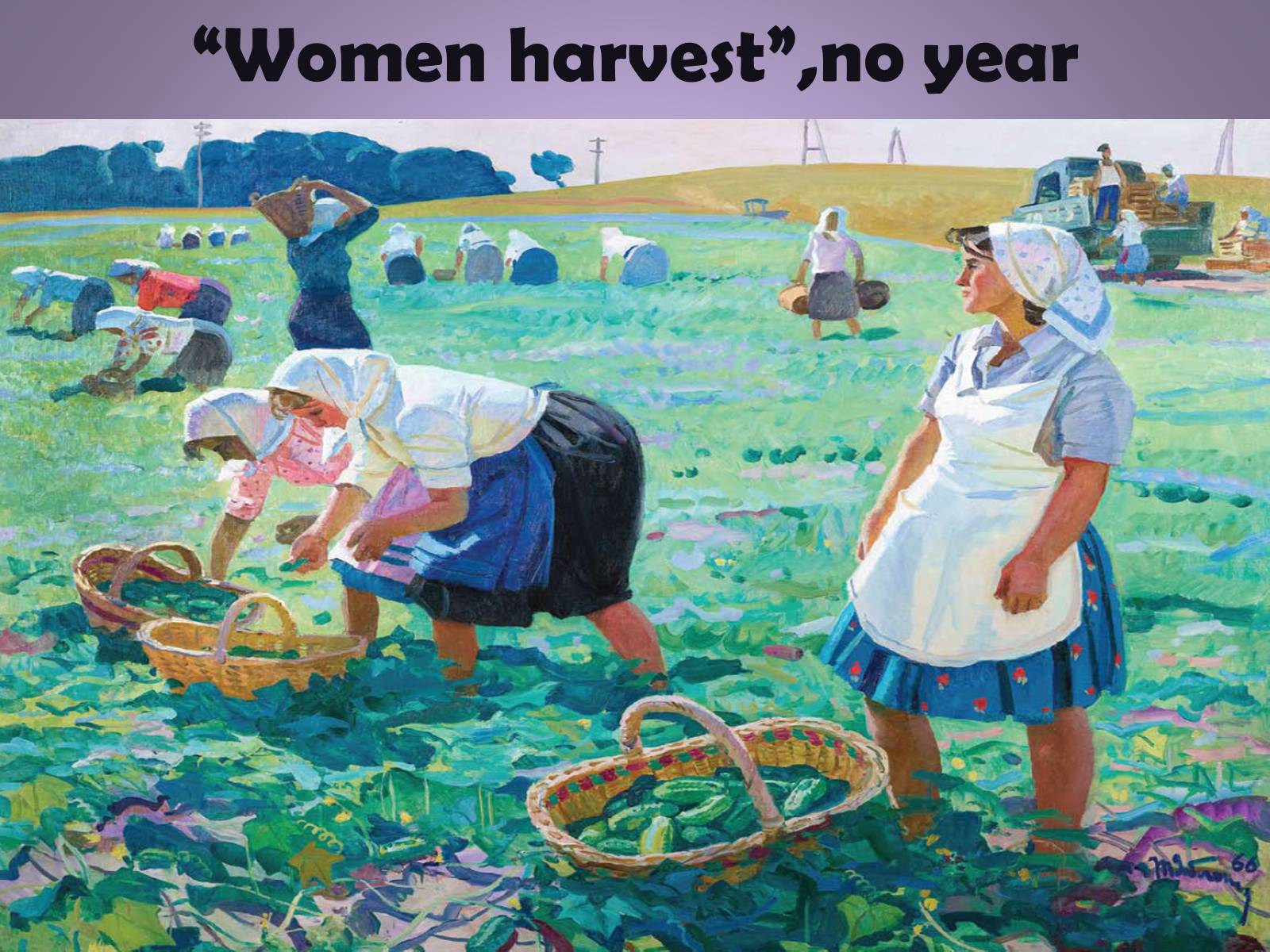 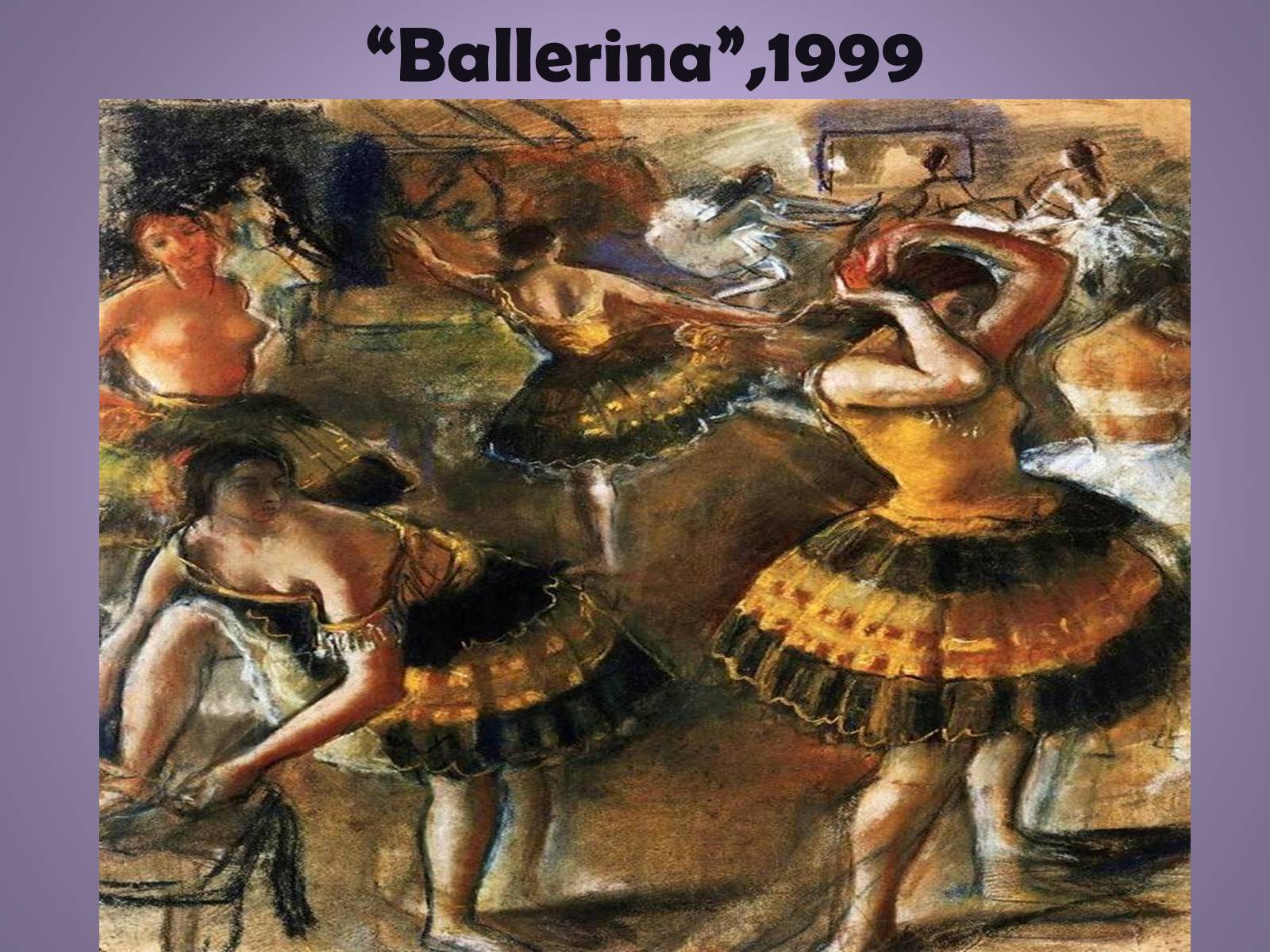 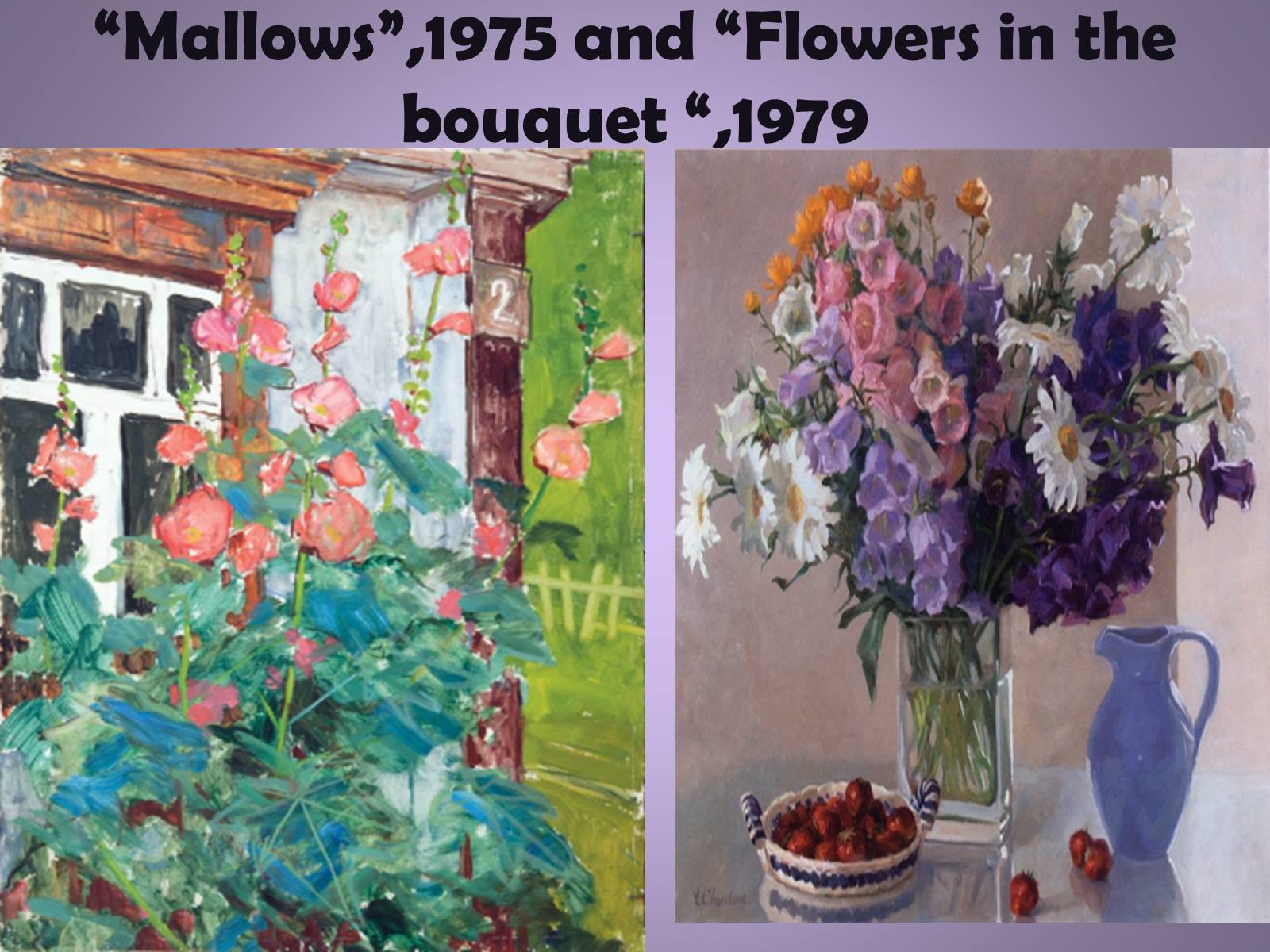 This presentation was made by Iryna Pashchyna.
The End
2013,Cherkassy 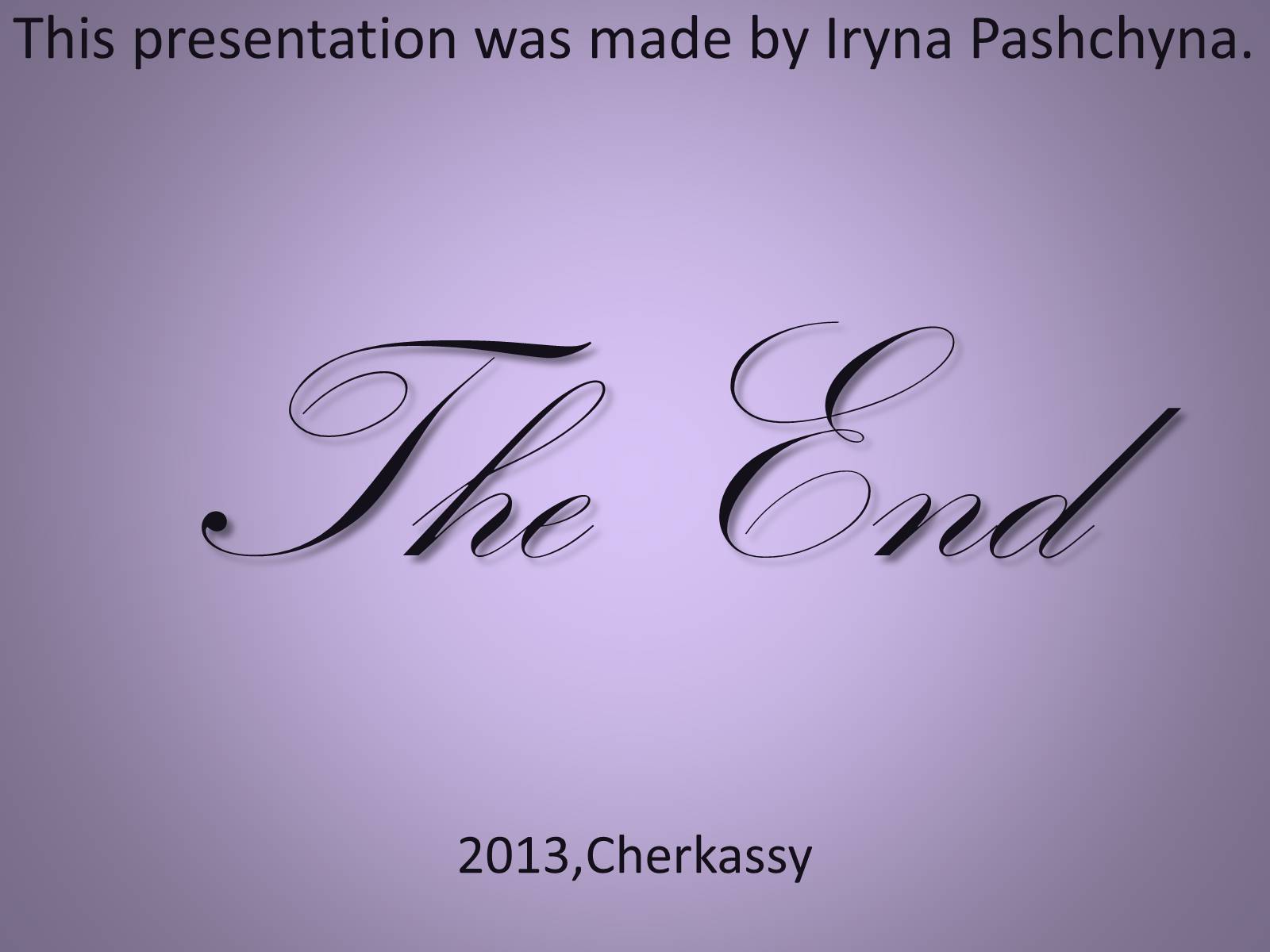