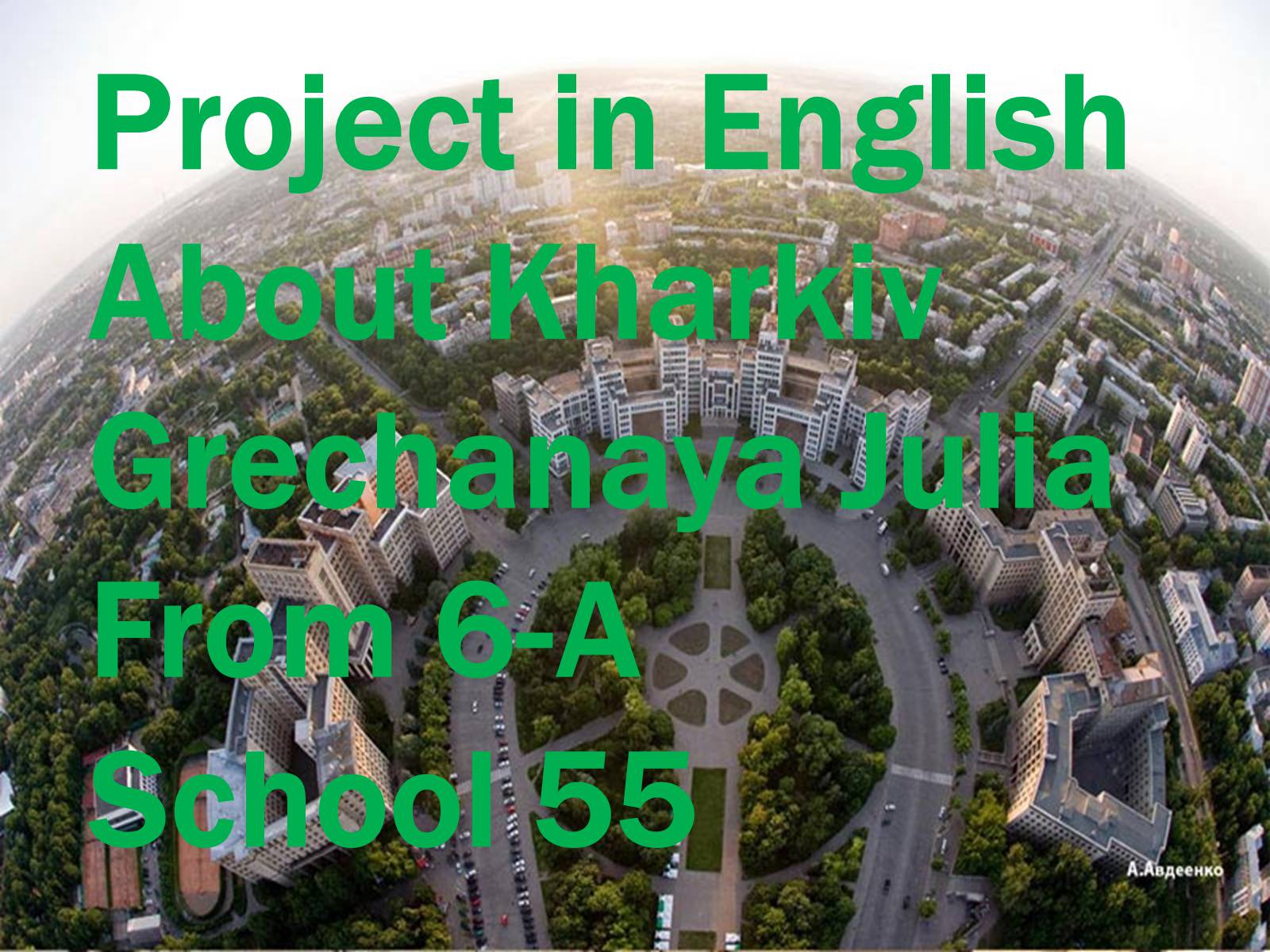 Map of Ukraine with Kharkiv highlighted 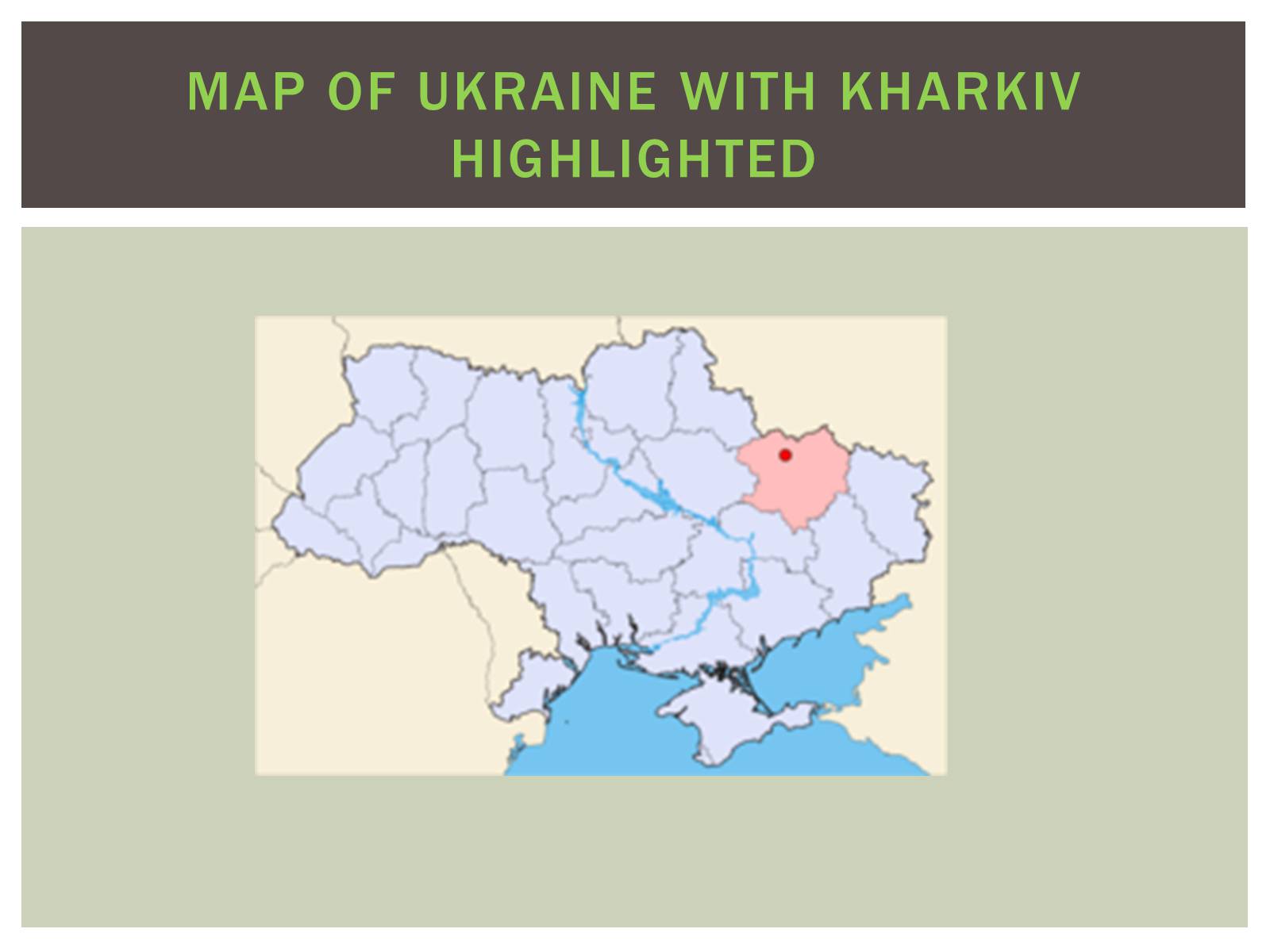 Kharkiv or Kharkov is the second-largest city of Ukraine. Located in the north-east of the country, it is the largest city of the Slobozhanshchyna historical region. By its territorial expansion on September 6, 2012 the city increased its area from about 310 to 350 square kilometres
The city was founded in 1654 and was a major centre of Ukrainian culture in the Russian Empire. Kharkiv was the first city in Ukraine to acknowledge Soviet power in December 1917 and it was the capital of the Ukrainian Soviet Socialist Republic until January 1935, when the capital was moved to Kiev. Kharkiv is the administrative centre of the Kharkiv Oblast and of the surrounding Kharkiv district, at the same time having a special status within the country.
Kharkiv 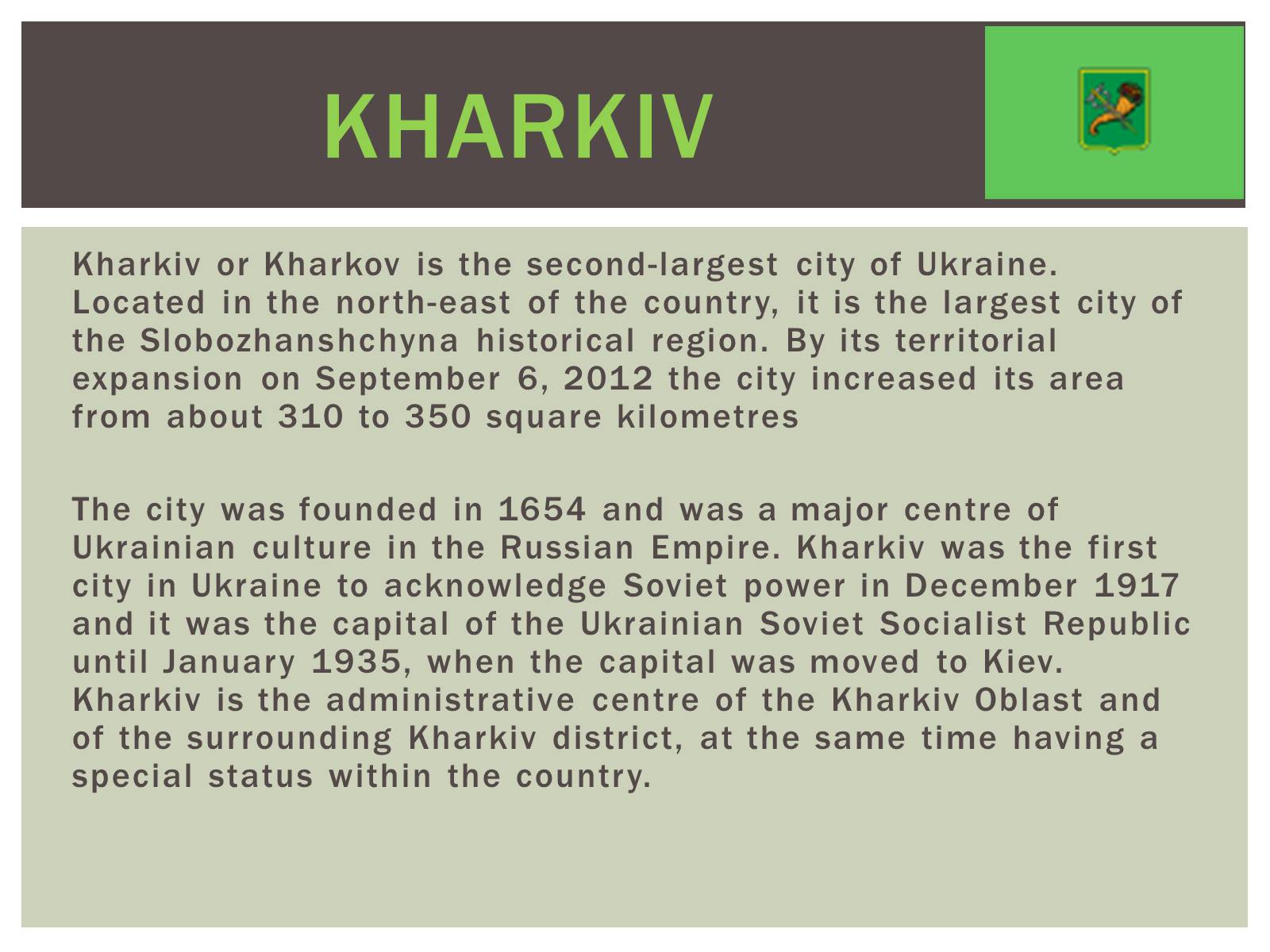 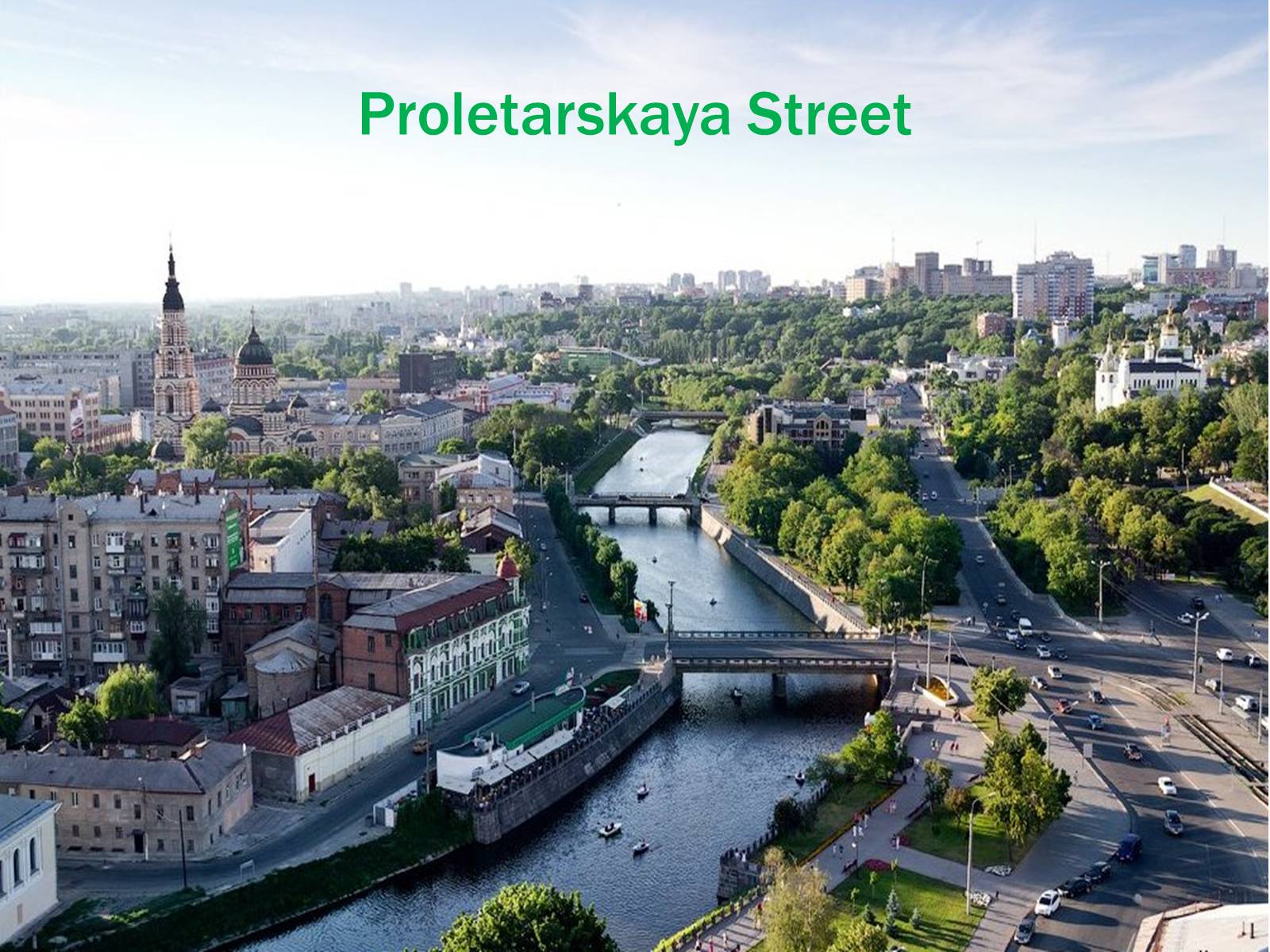 Coat of arms of Kharkiv 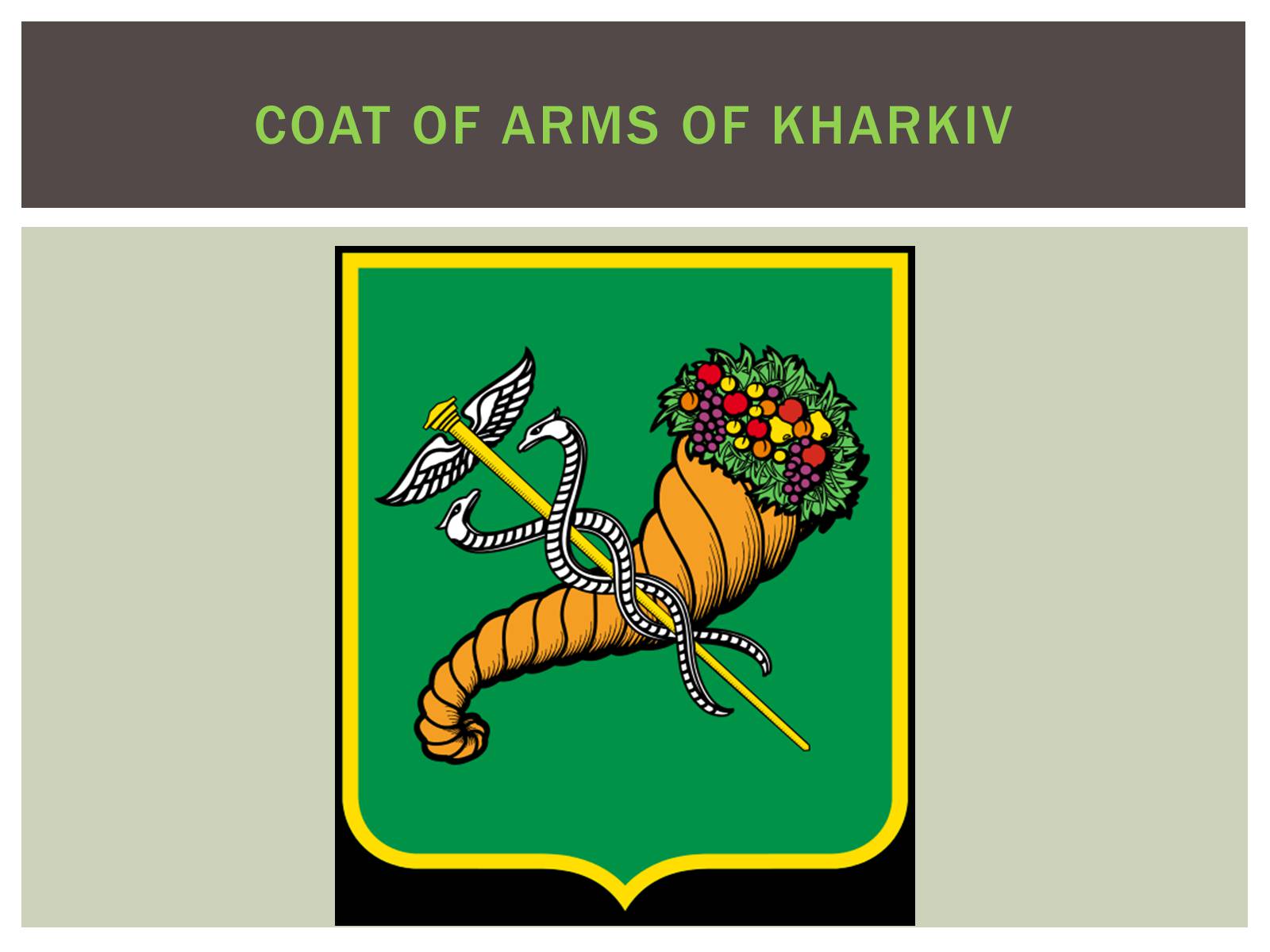 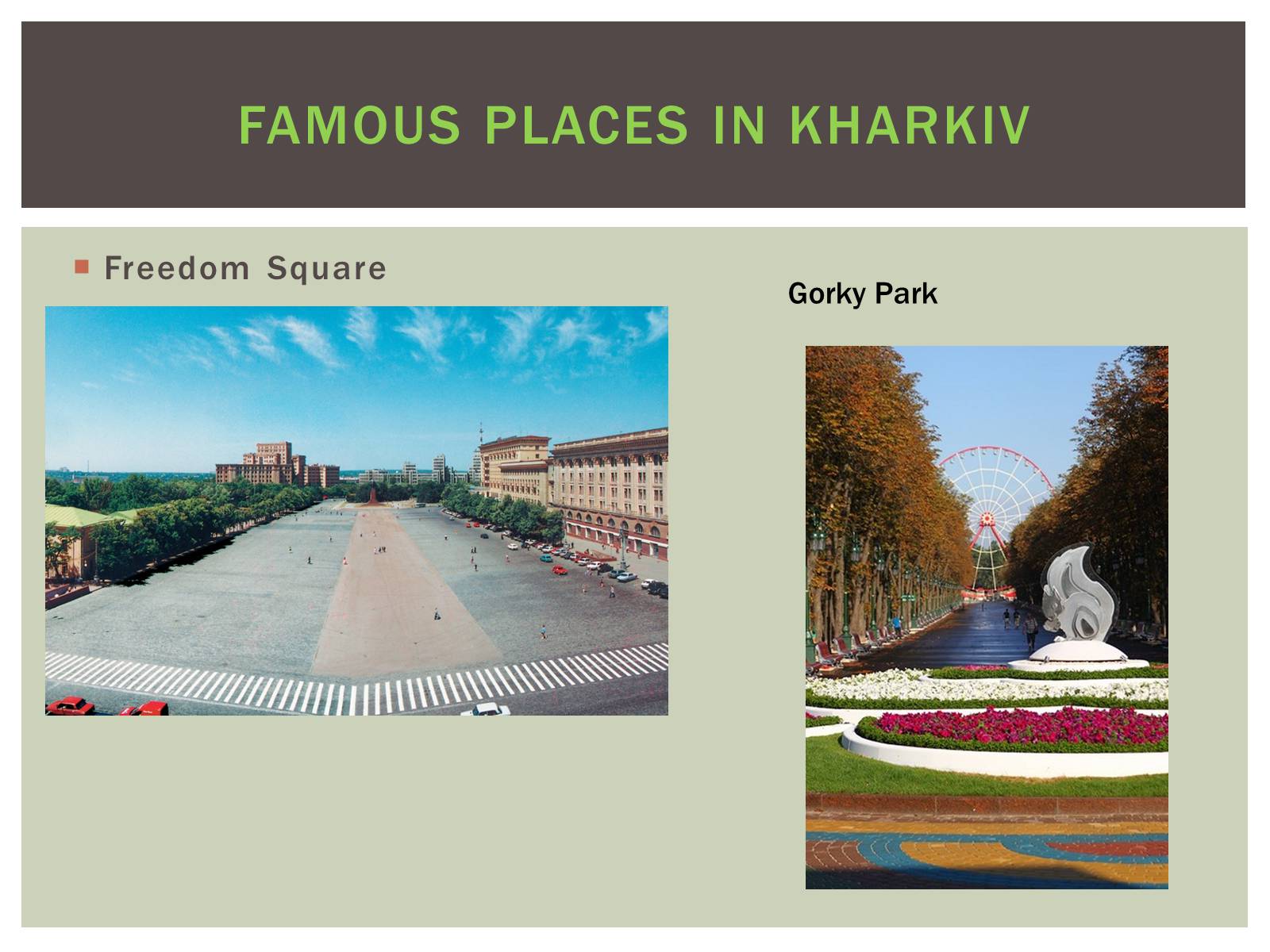 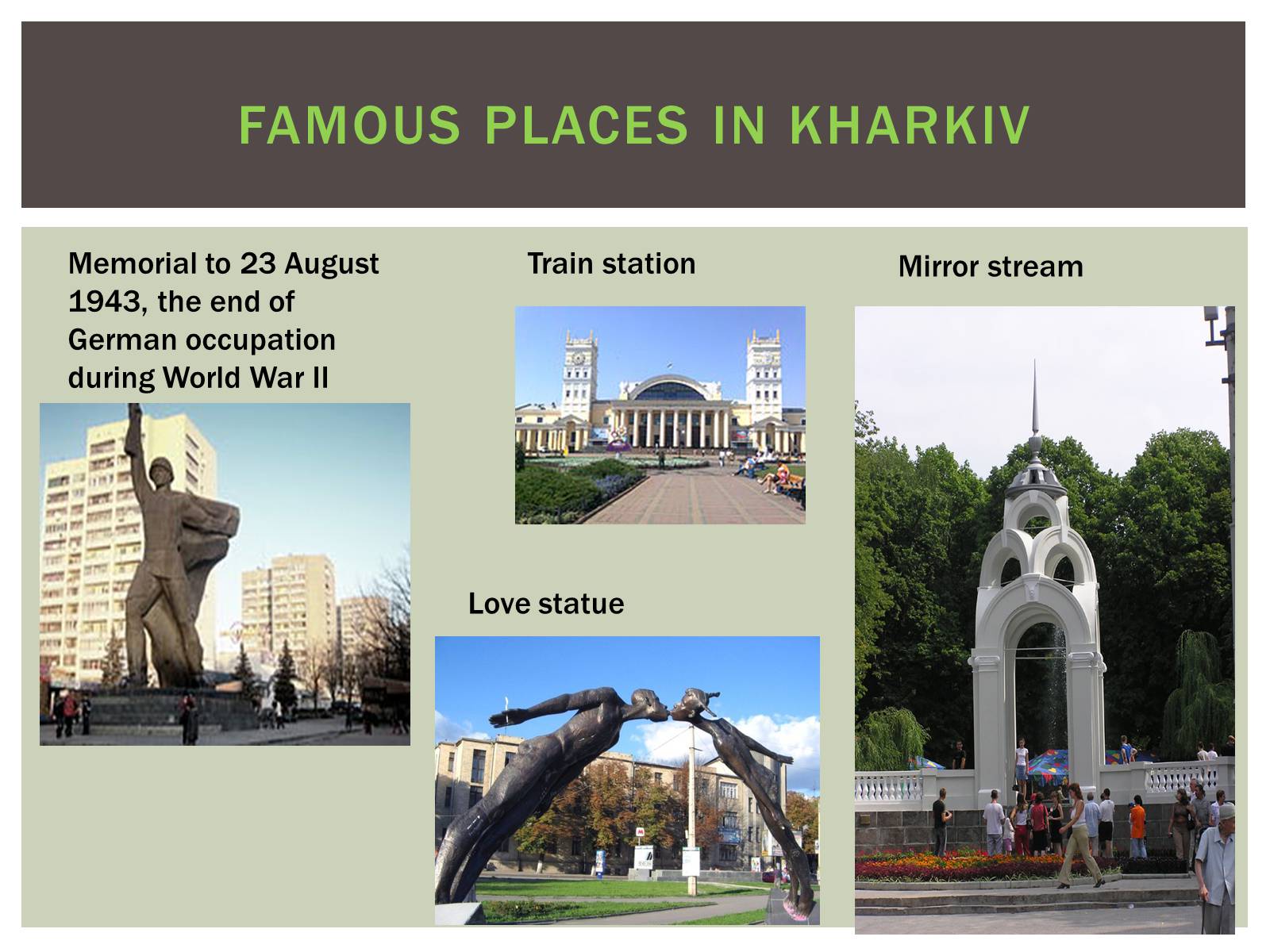 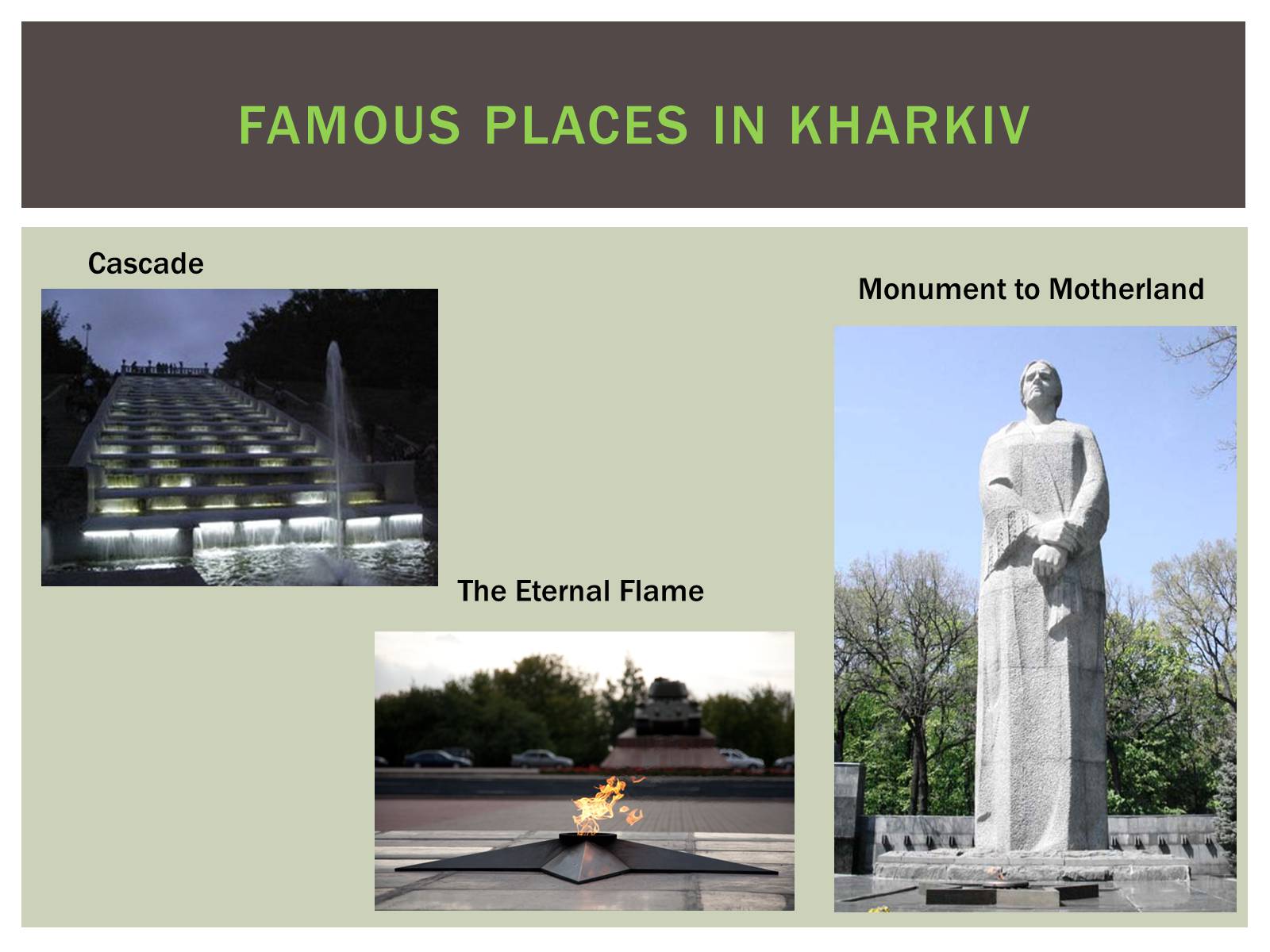 GRECHANAYA JULIA
FROM 6-A
THANK YOU FOR YOUR ATTENTION!!!
THE END 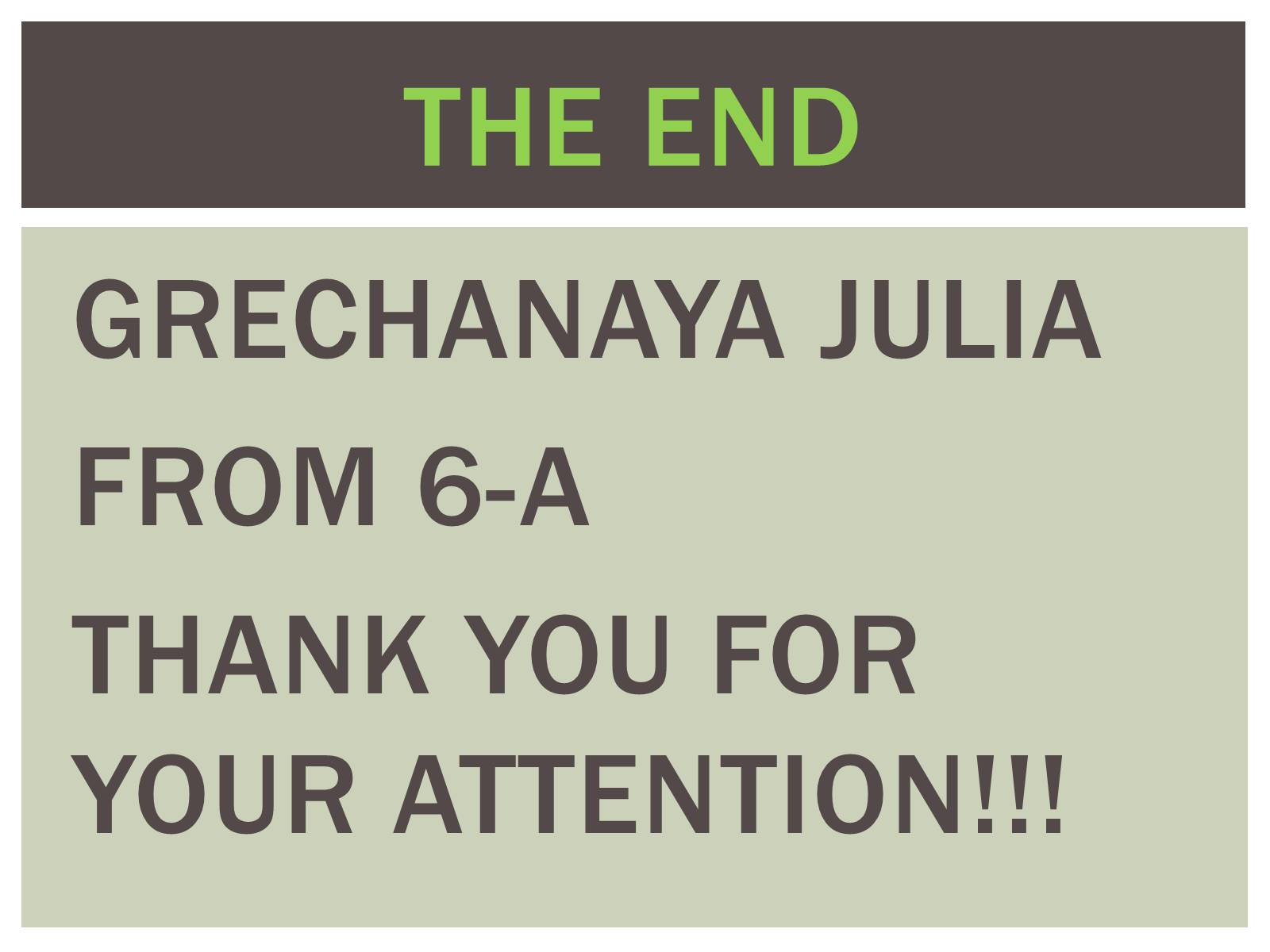