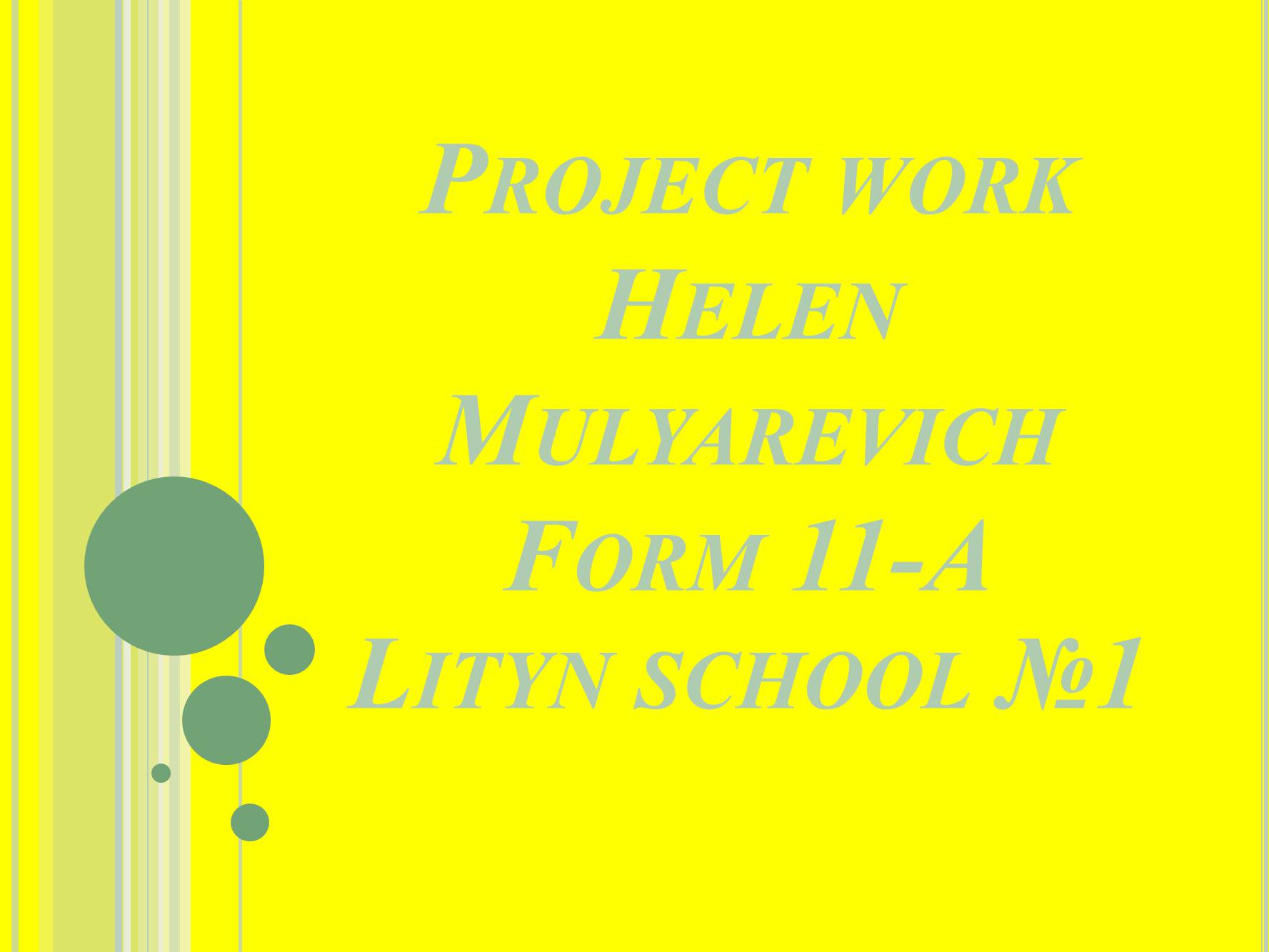 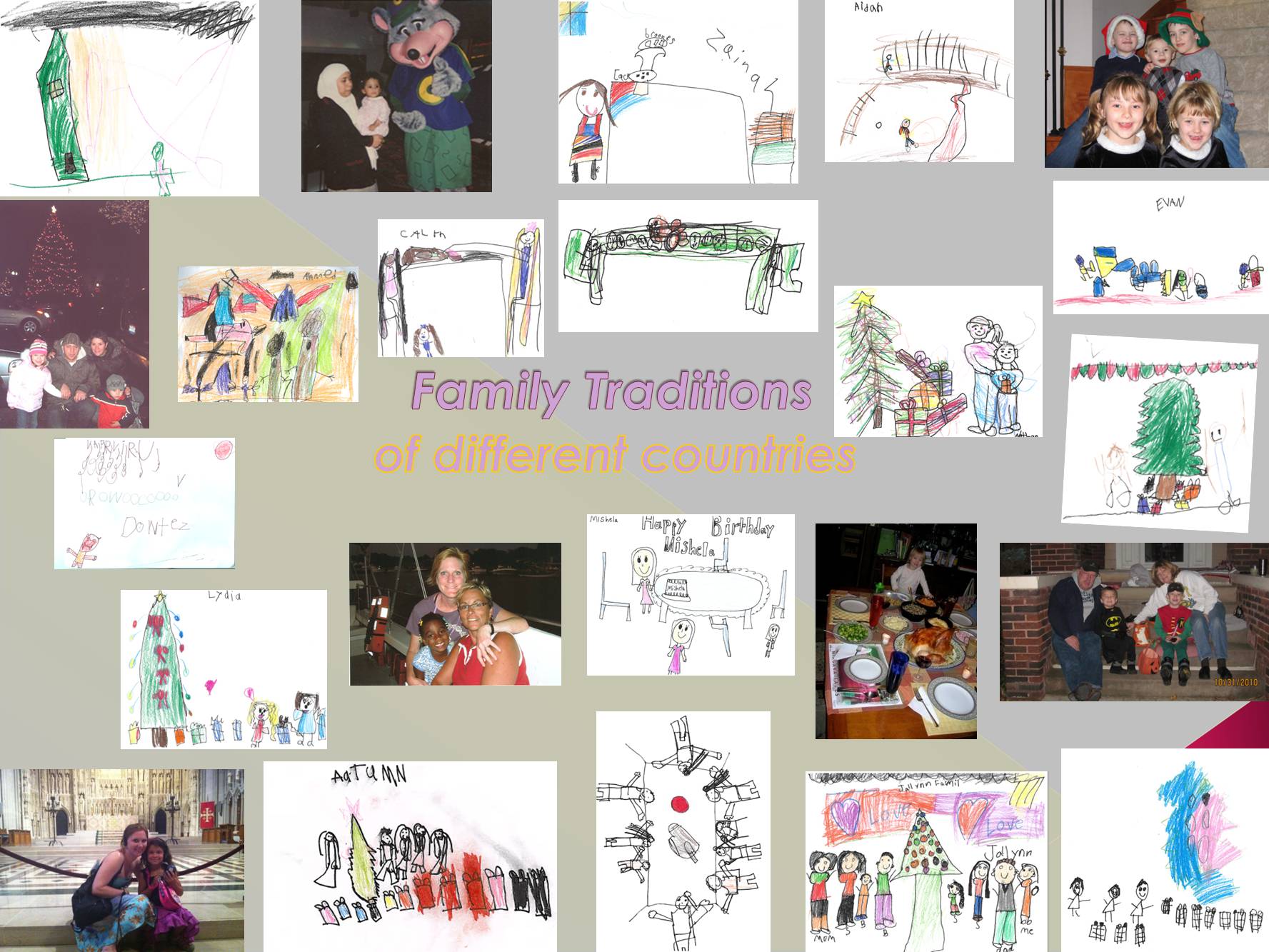 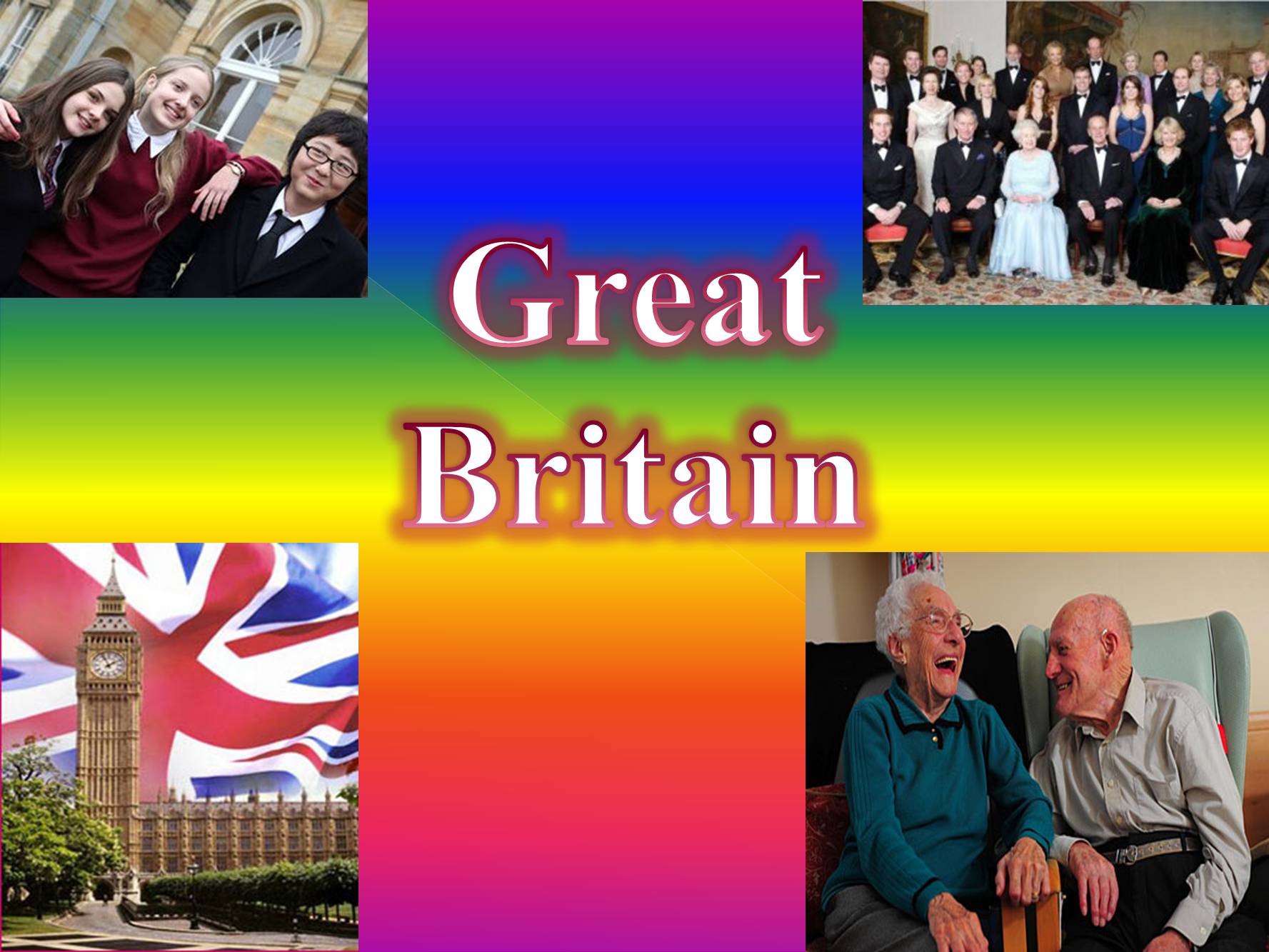 One of the most famous English family traditions is 5 o'clock tea.
Afternoon tea can hardly be called a meal, it is a sort of meeting when family come in for a chat and they have a cup of tea with cake or biscuit.
5 o'clock tea is not usually served at the table though Englishmen don't find it convenient.
Each person has a cup and saucer and a spoon in his hands.
Strong tea is mostly drunk with sugar and cream or milk – such tea is known as English tea.
Tea with lemon is called Russian tea in England. 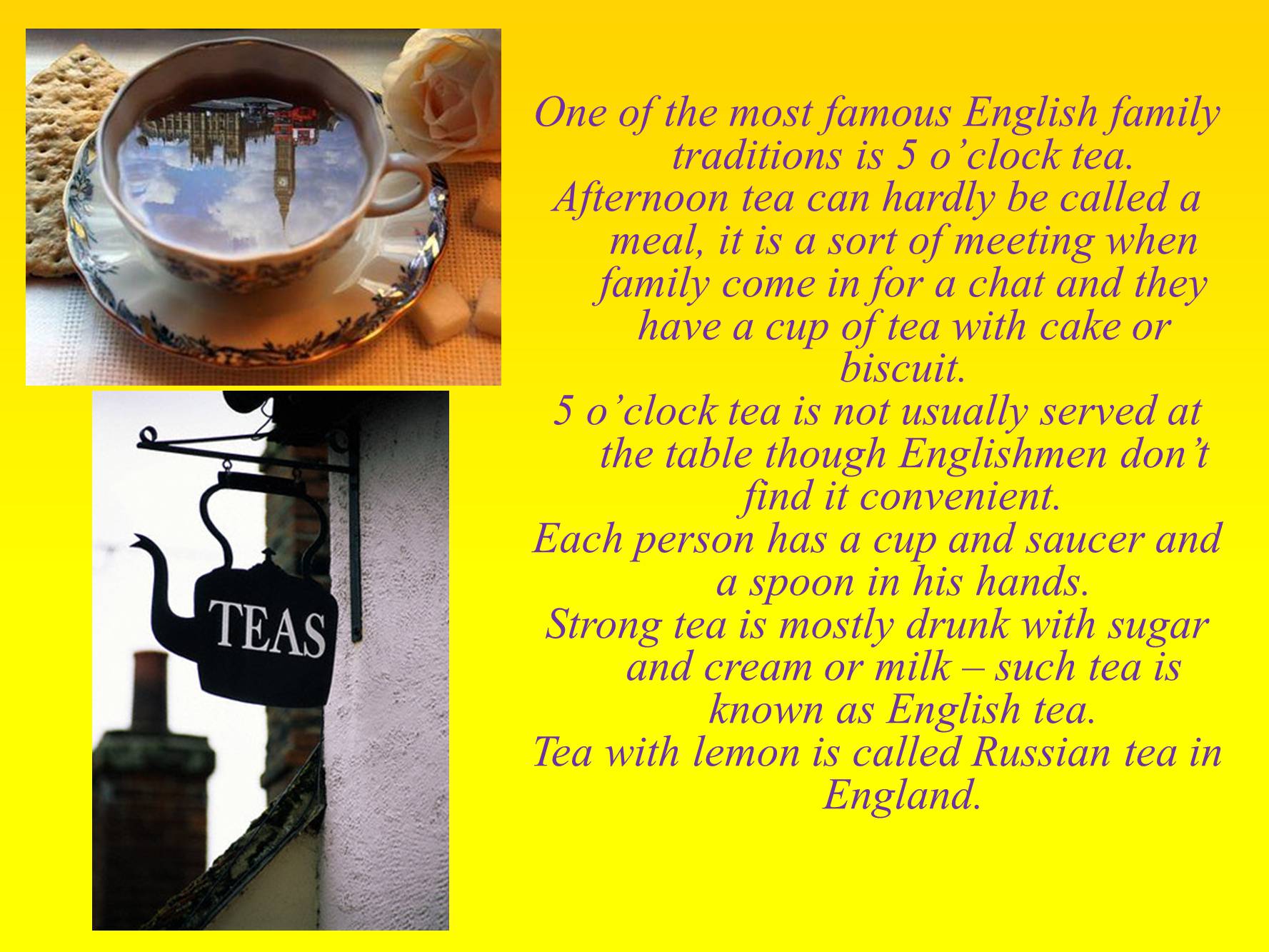 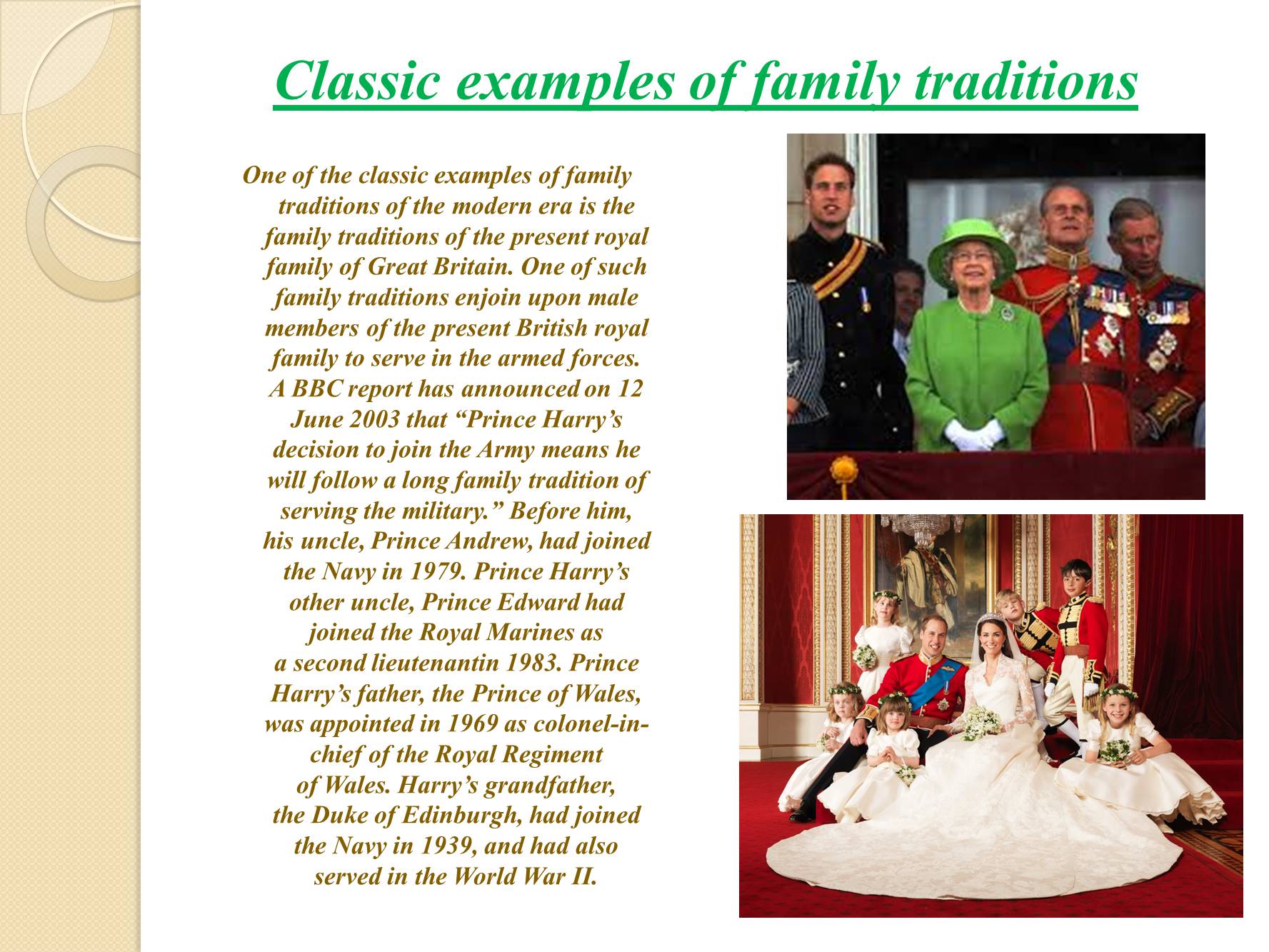 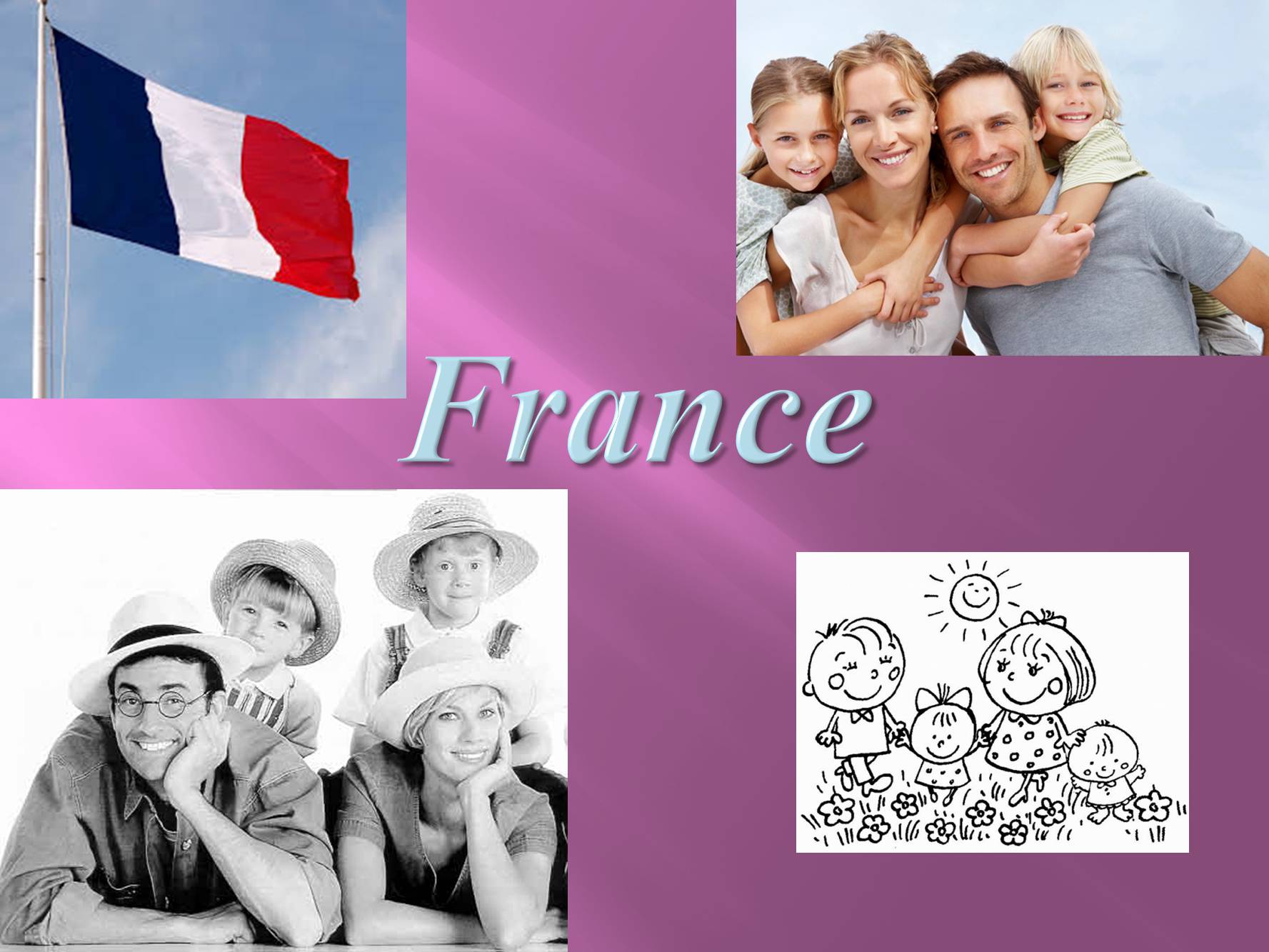 French family traditions:
1) First week of January : " galette des Rois ", a crusty cake filled with almond-paste, celebrating the visit of the kings to Jesus ; there is a small object (" la fève ") in it : if you have it in your portion, you are the King/Queen and you choose a Queen/King among the others by giving him/her a paper crown, which is given with the cake.
2) November first ("Toussaint") : you bring flowers (chrysanthemum) on the grave of the beloved ones. 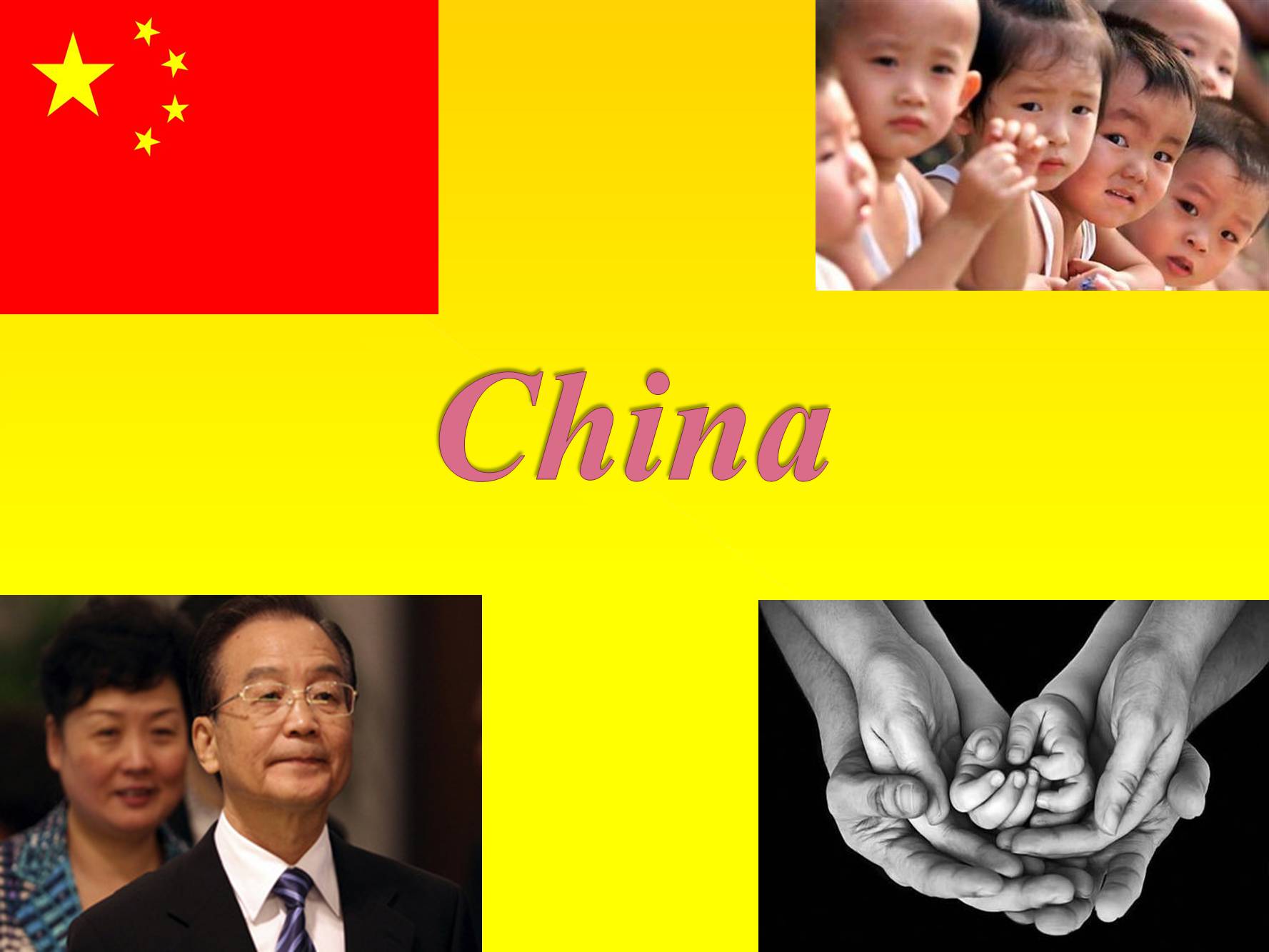 The Chinese are really into the traditional family values like, respecting your elders, family first, dinner around the table, celebrating holidays together with extended families. It is really common for the parents to live with their children once they are old. This is changing, as richer families tend to just go to better retirement homes or hire a live-in maid. It's also tradition to burn paper money to your ancestors to prepare them for their after life. 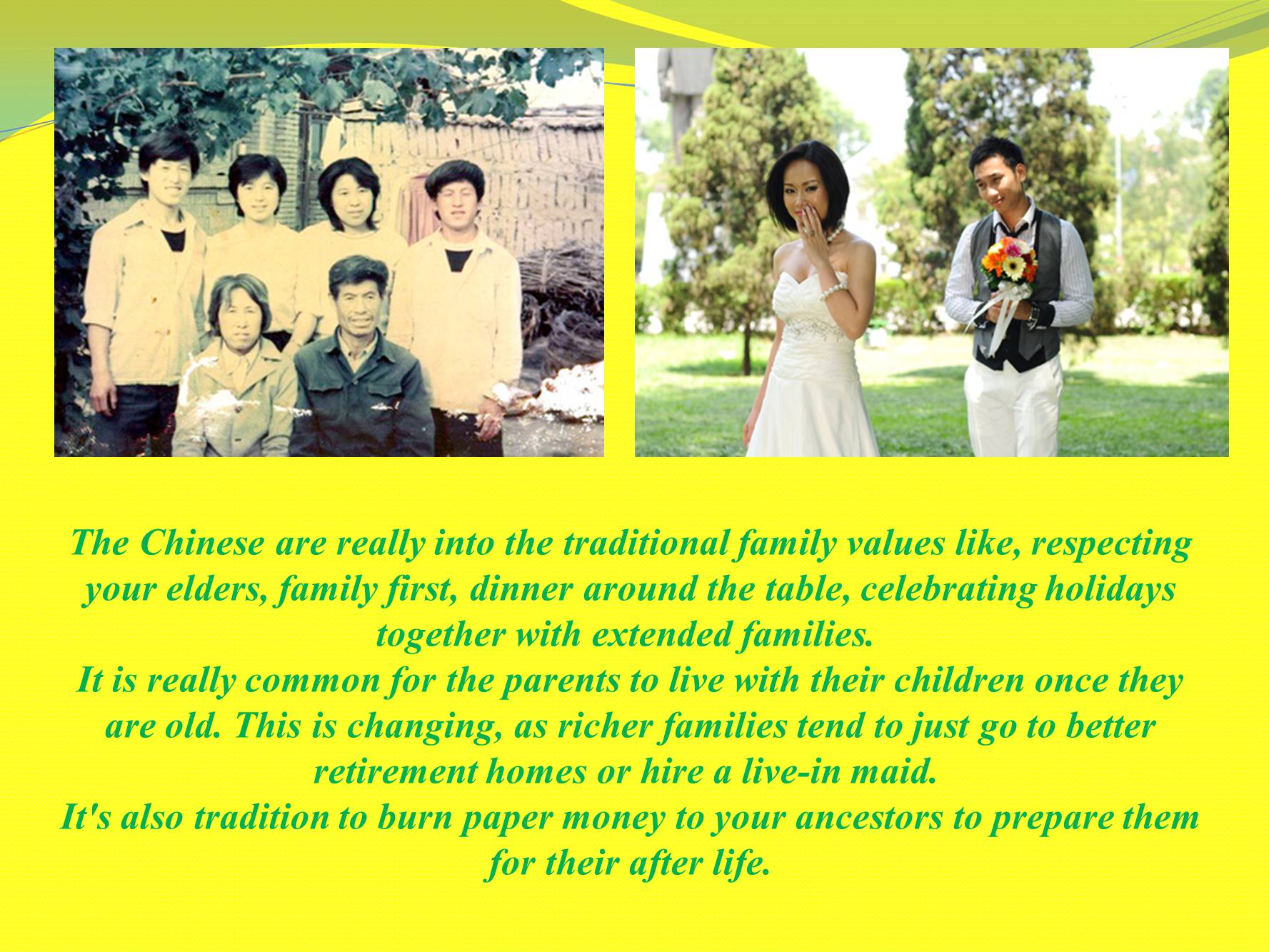 There is nothing better than a full of love and happiness to every family!In spite of everything I love and respect family traditions of my country and other countries too, because that is what brings us all together! 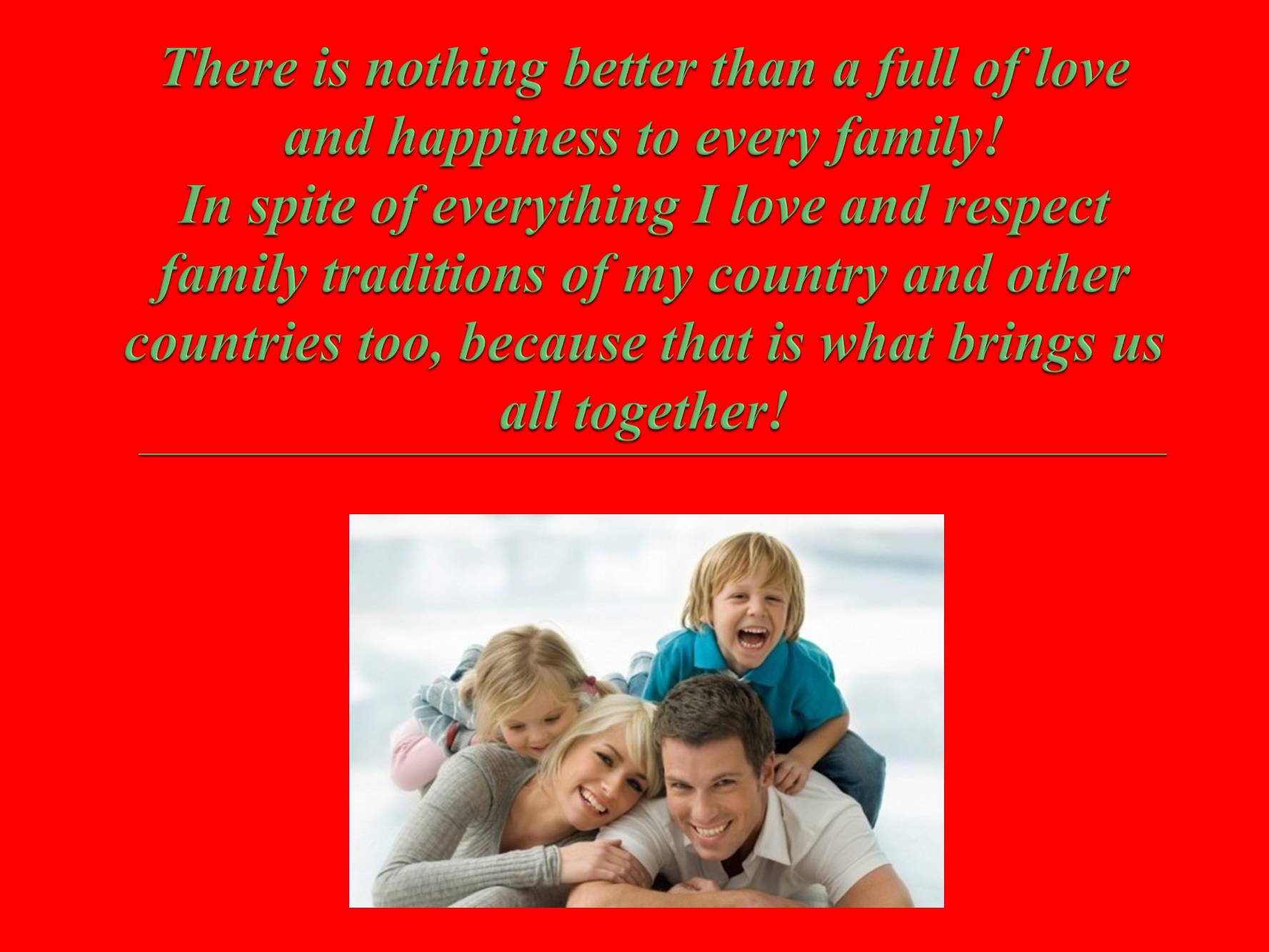 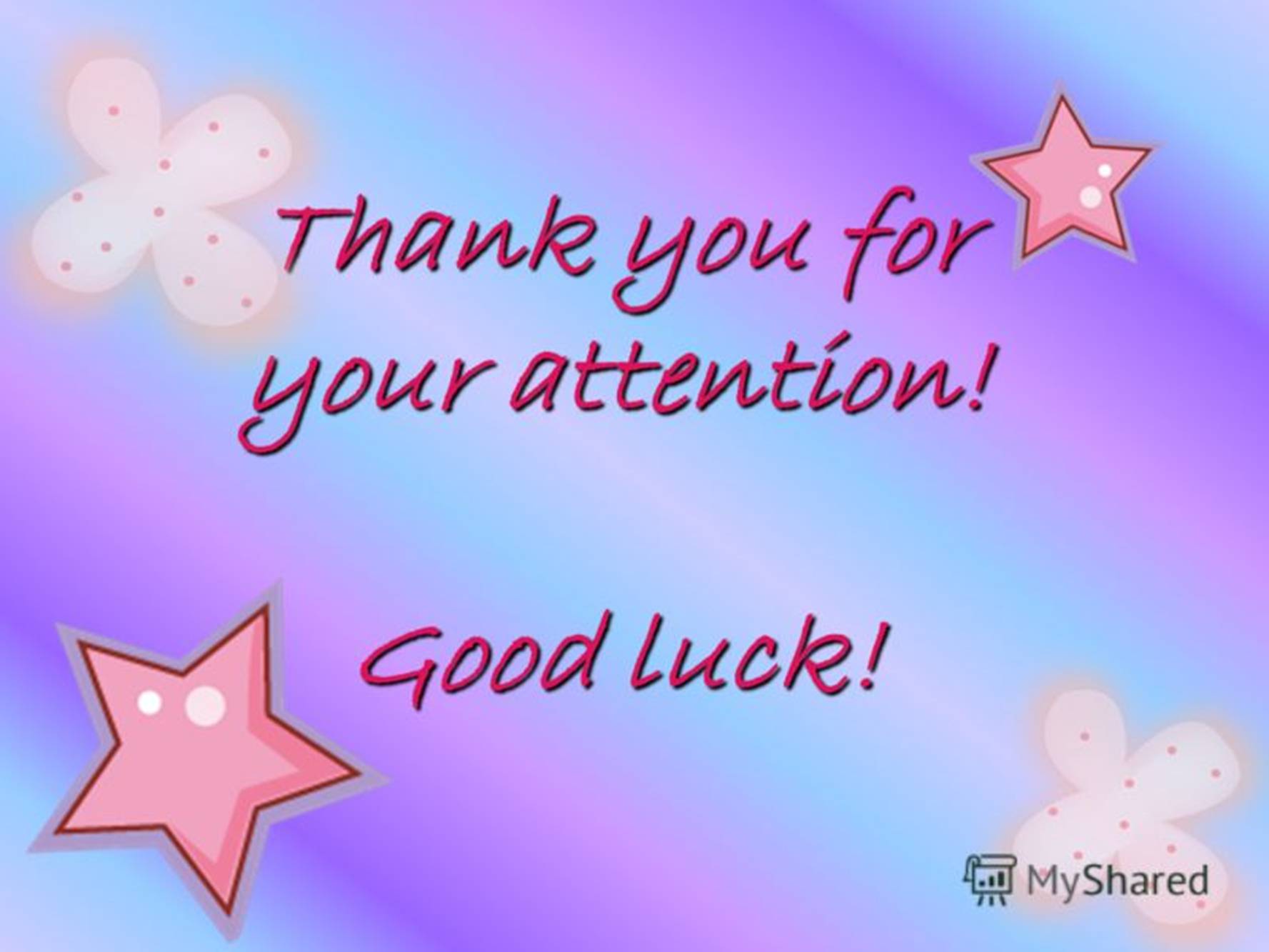