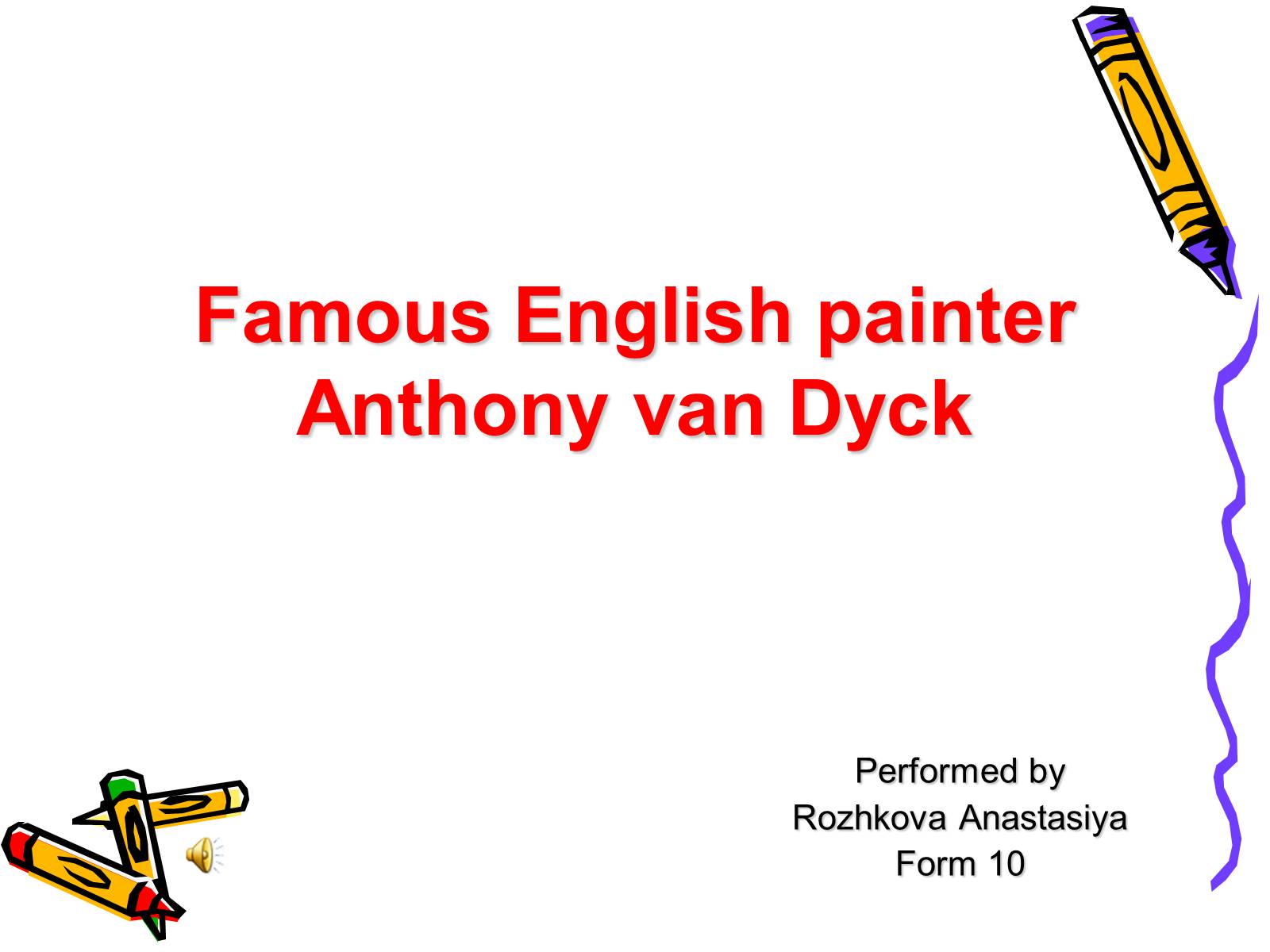 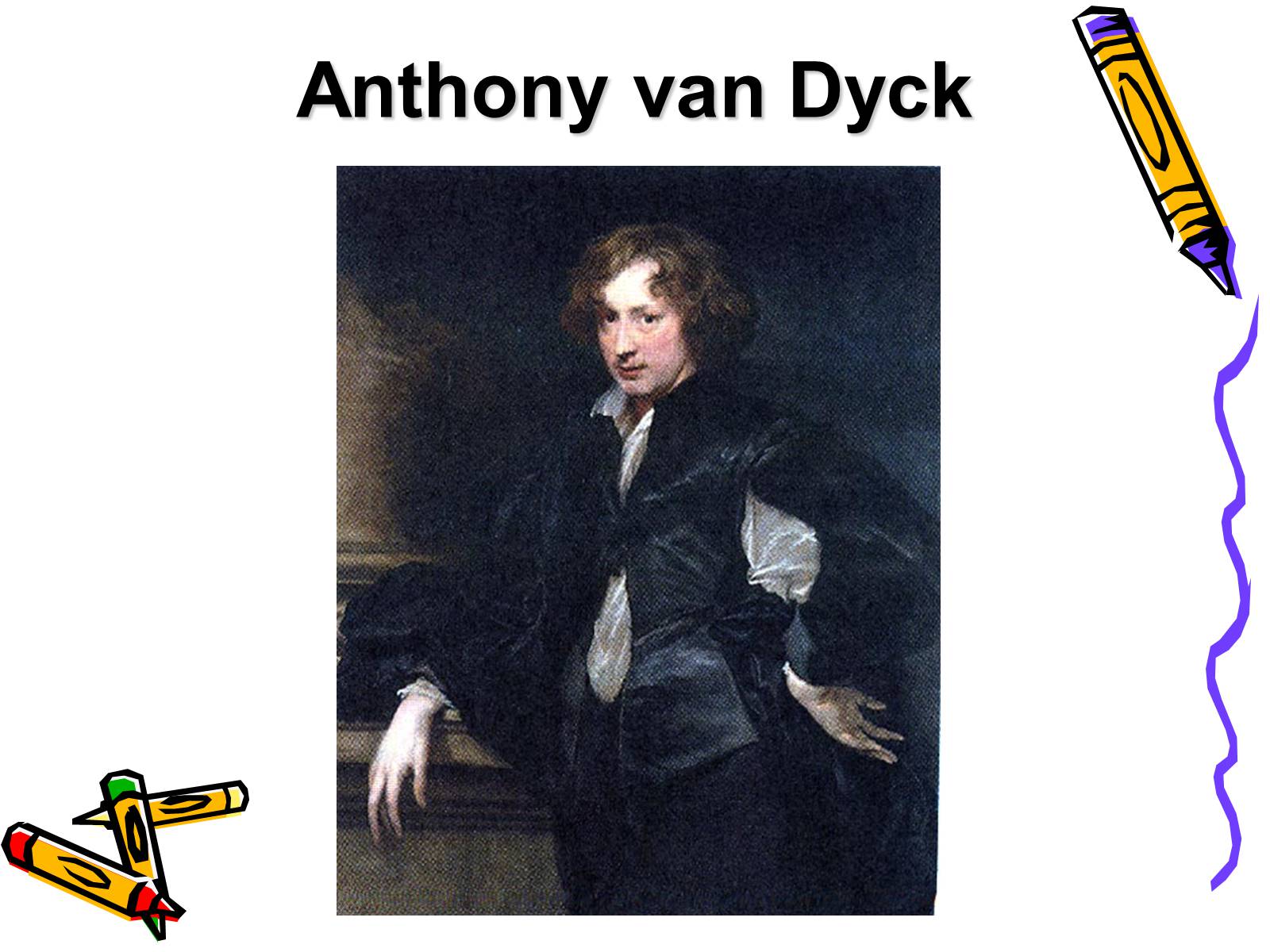 Crowning with Thorns
Anthony van Dyck grew up in a large family of a wealthy merchant of Antwerp. In ten years, he began to study painting. Since 1617 was the closest assistant of Rubens, and in 1618 he became a member of the Guild of St. Luke. The first surviving independent works van Dyck ("crowning with thorns," around 1620, "St. Martin and the poor", 1620-1621 gg.) 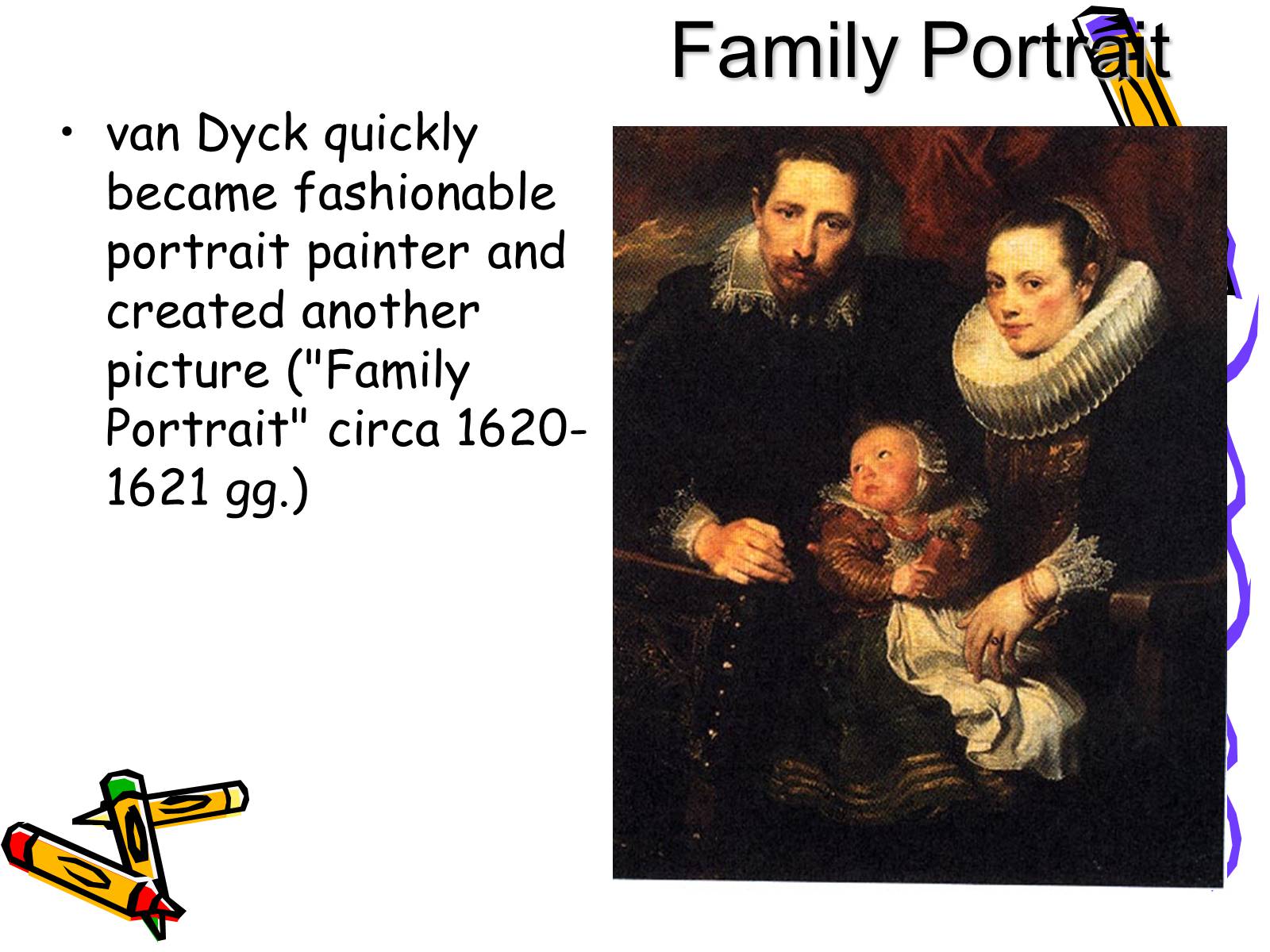 Portrait of Cardinal Guido Bentivoglio
The artist has created the whole gallery of portraits of the Italian aristocrats. In the image of cardinal Guido Bentivolo (1622-1623). This work has caused delight in contemporaries and followers of the poet. One of them has declared, that paints van Dyck – « an authentic flesh and blood, light and a transparency ». 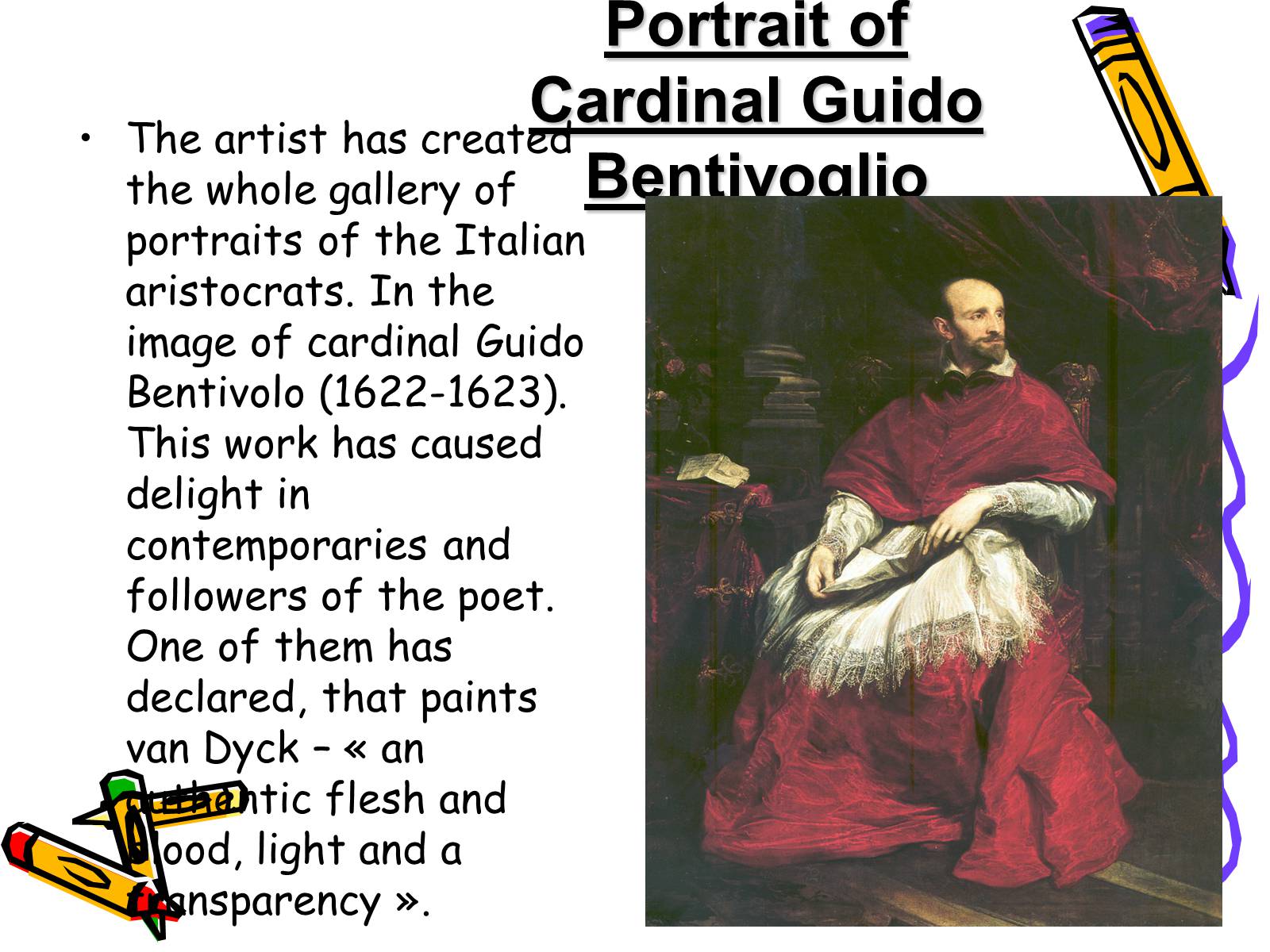 Charles 1, king of England, on hunting
In 1632 Van Dyck moved to London. King Charles I Stuart hospitably met artist and set it to noble rank. Van Dyck became the first artist King and should work with numerous portraits of members of his family. In 1635 a thoughtful portrait of Charles I, shown on a hunt among the wonderful landscapes. 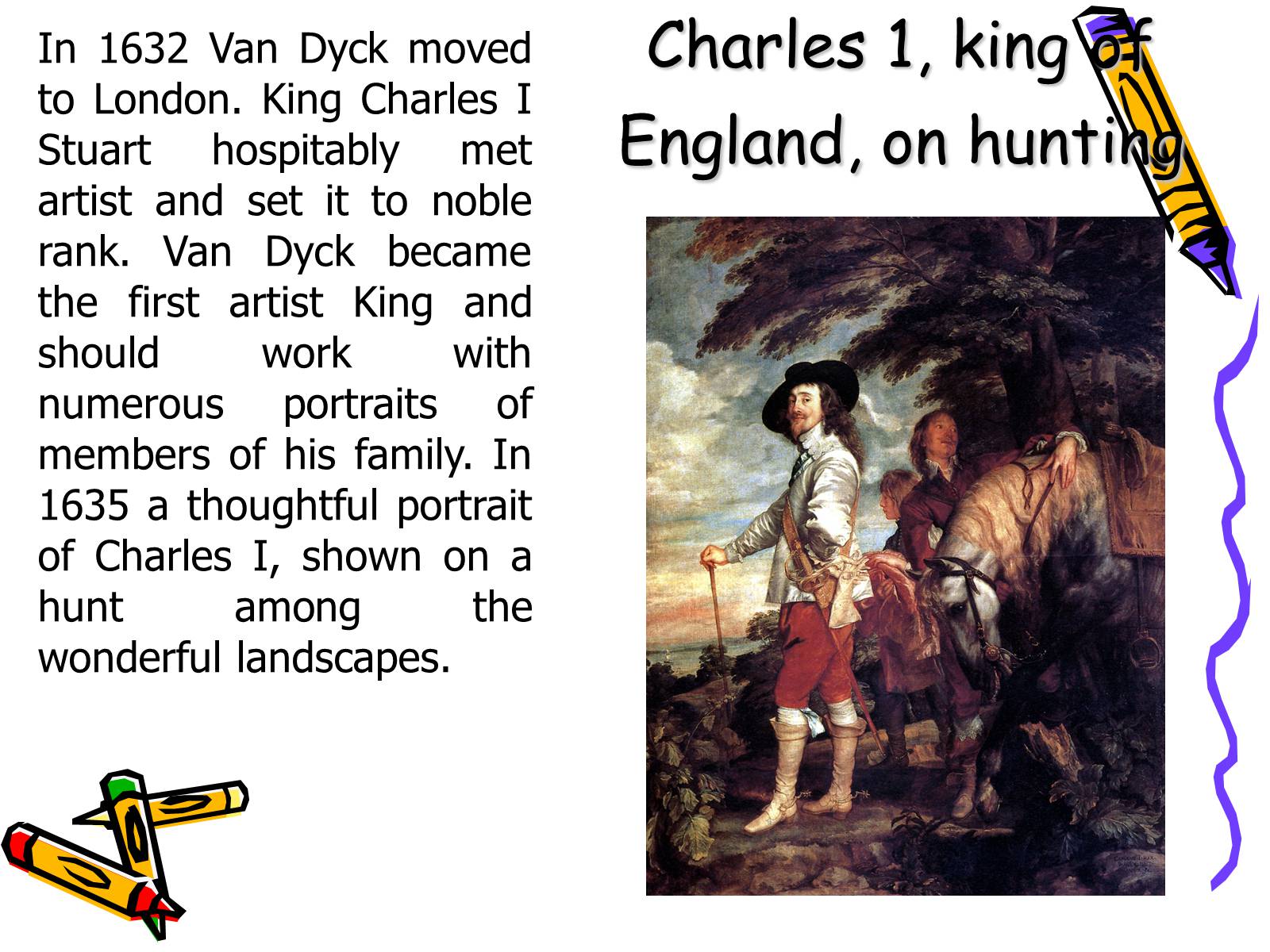 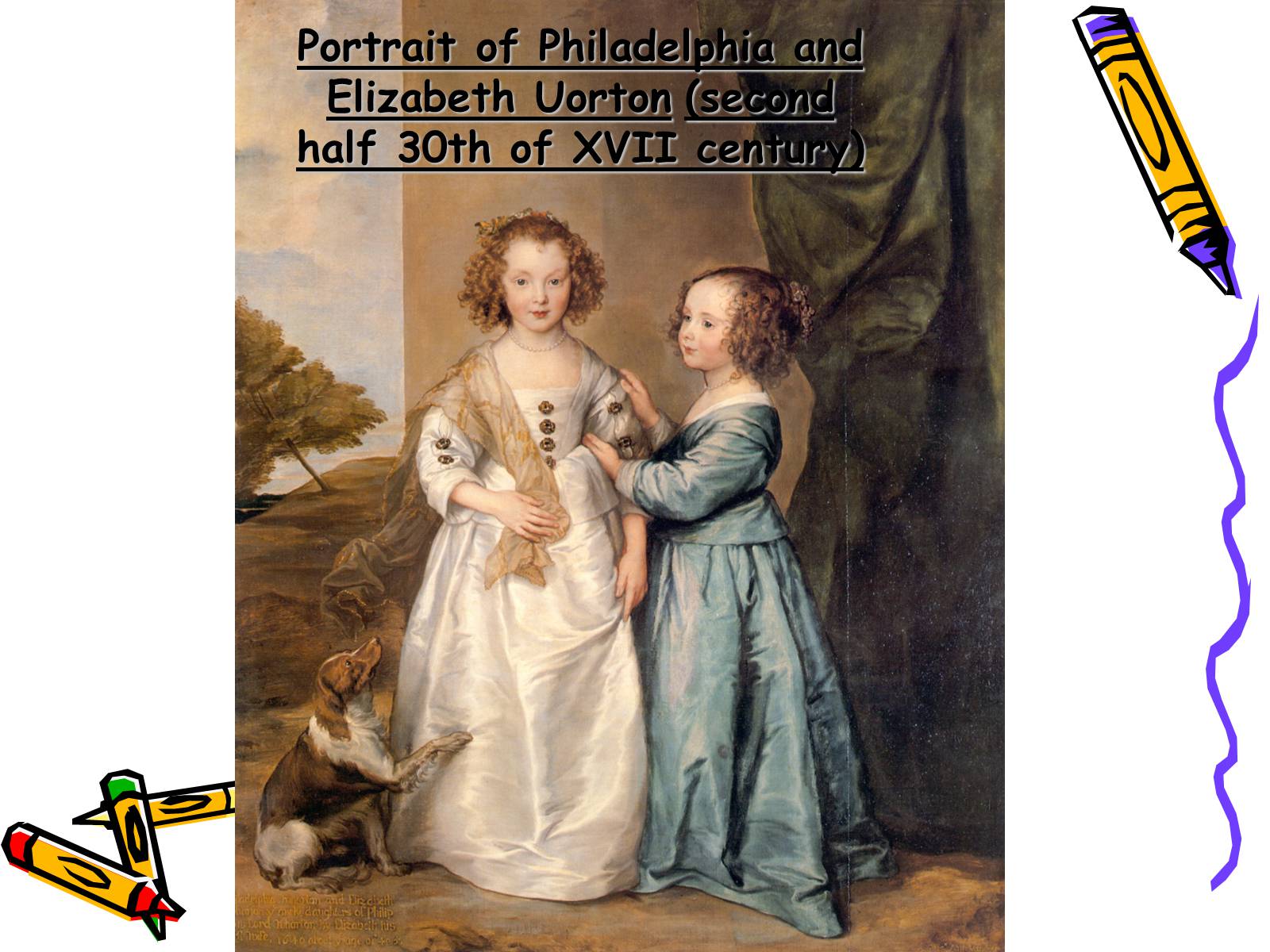 Venus asking from the Volcano the weapon for Aeneas 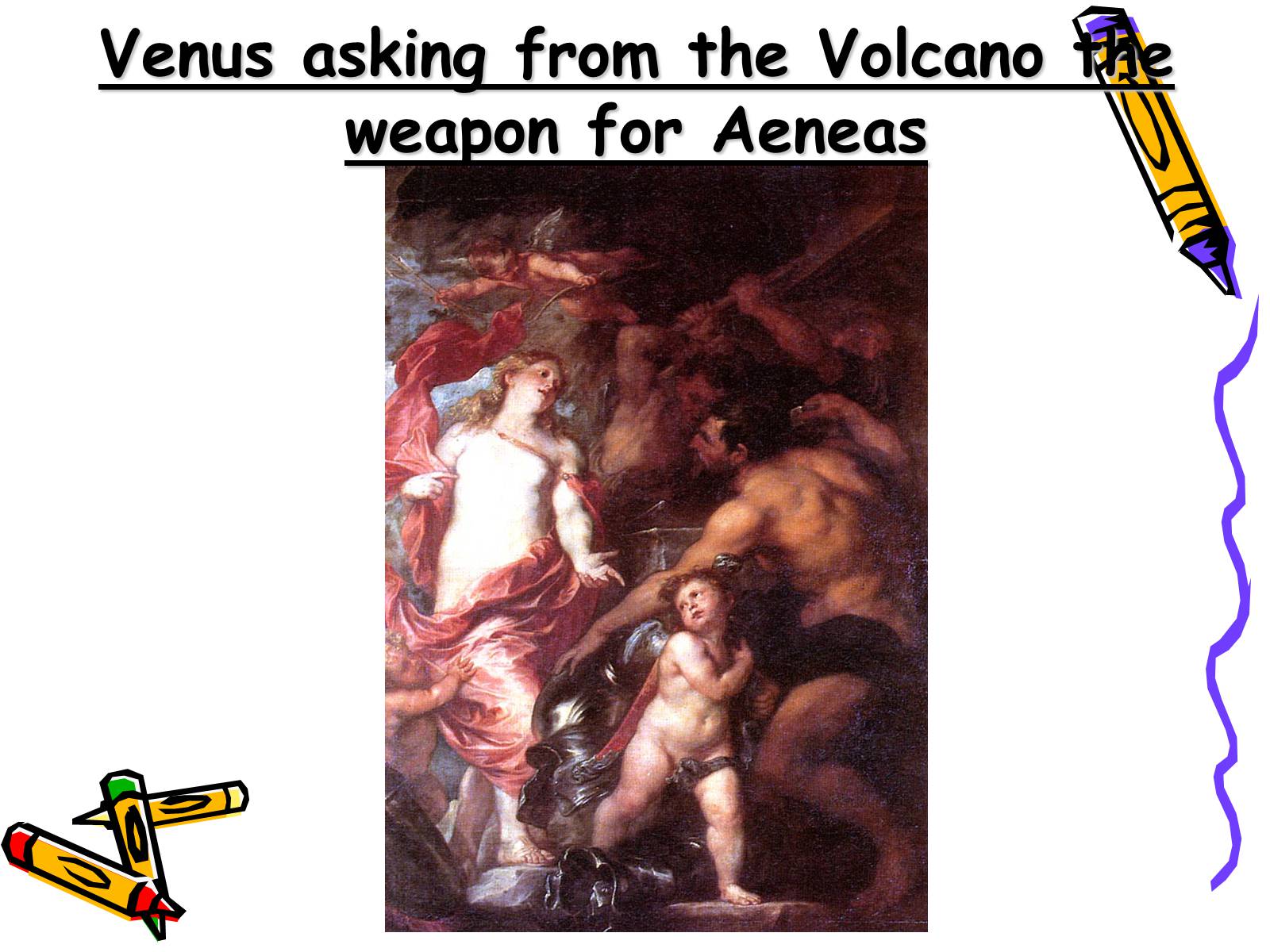 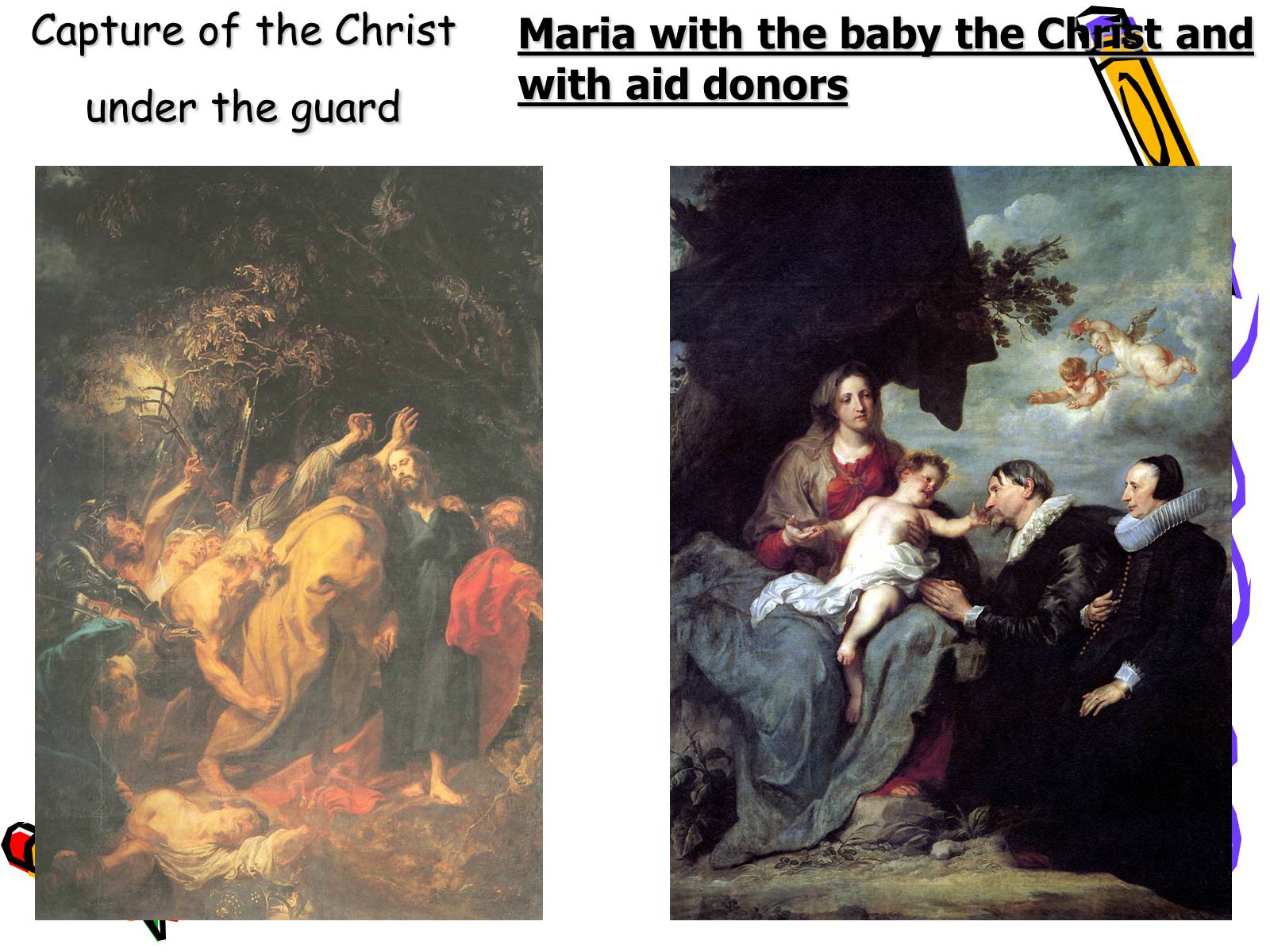 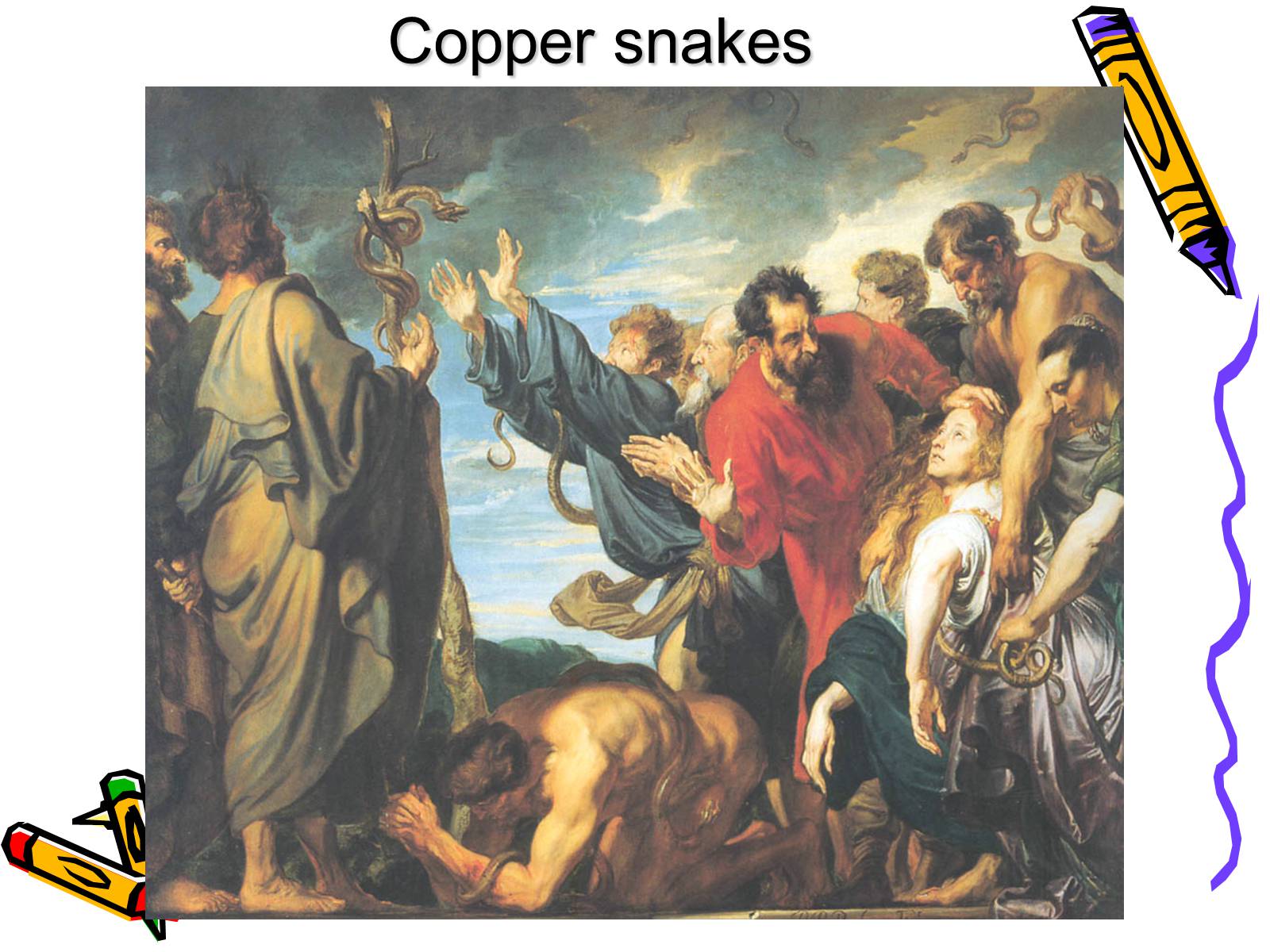 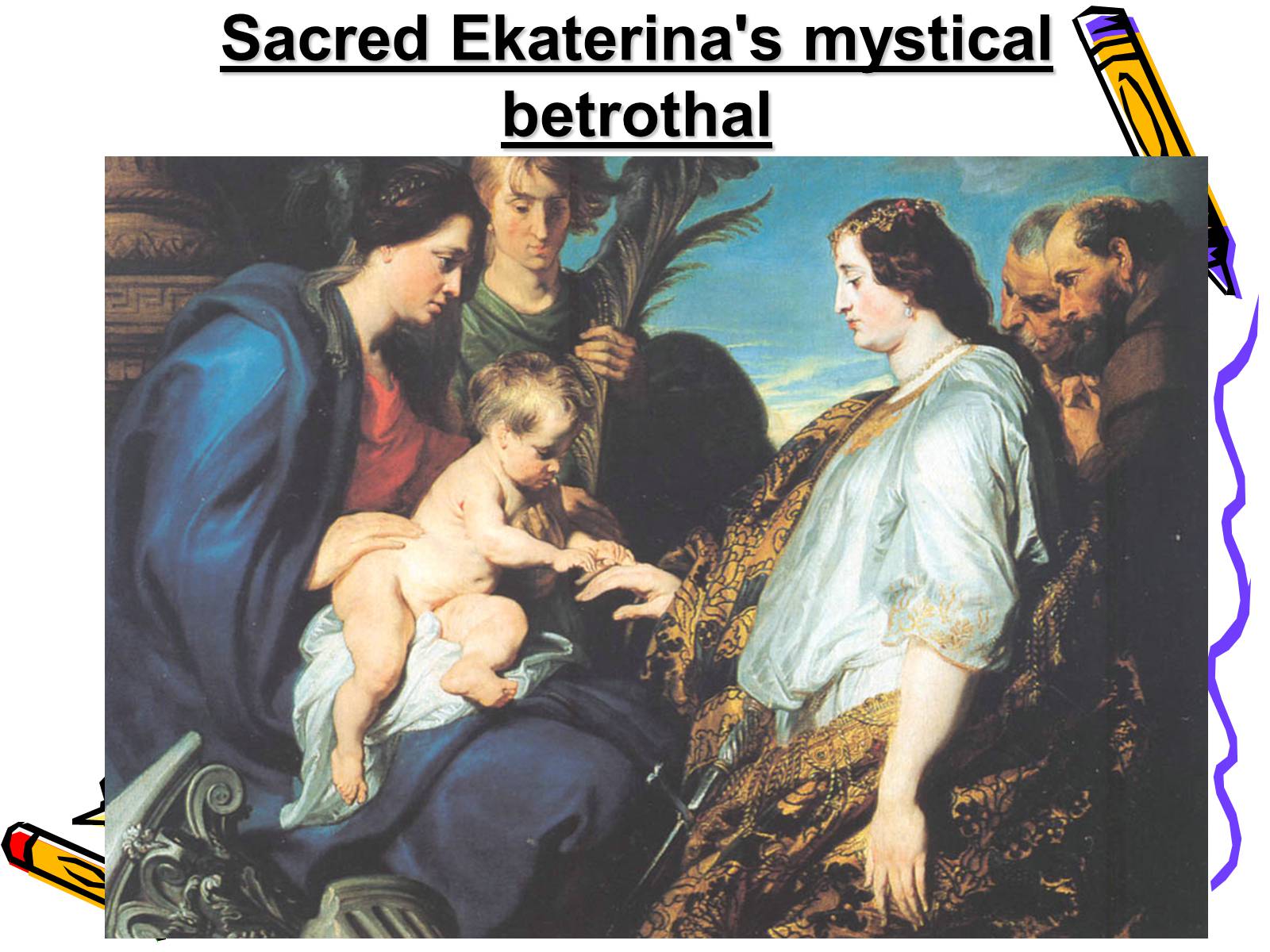 Rest on a way to Egypt 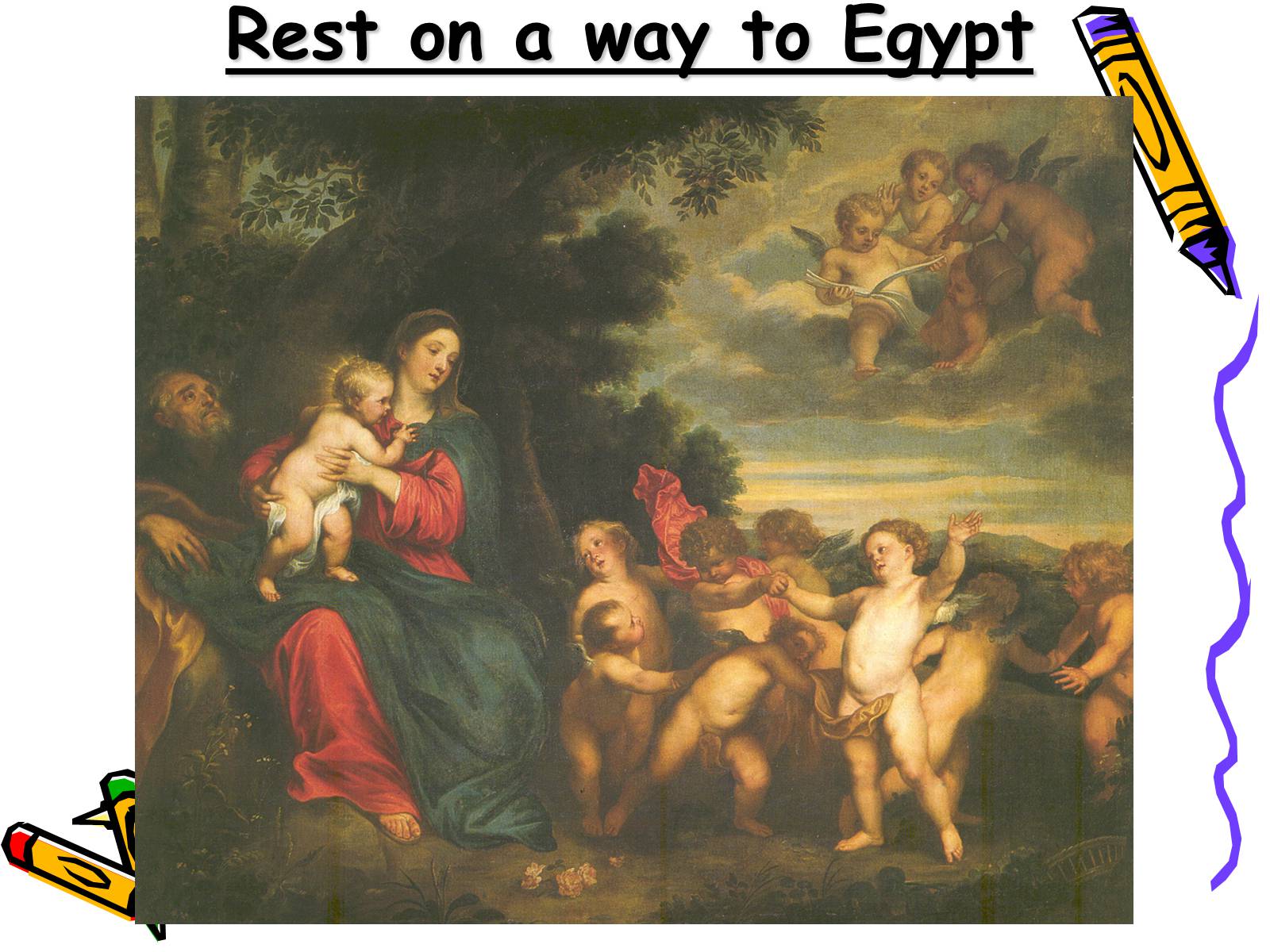 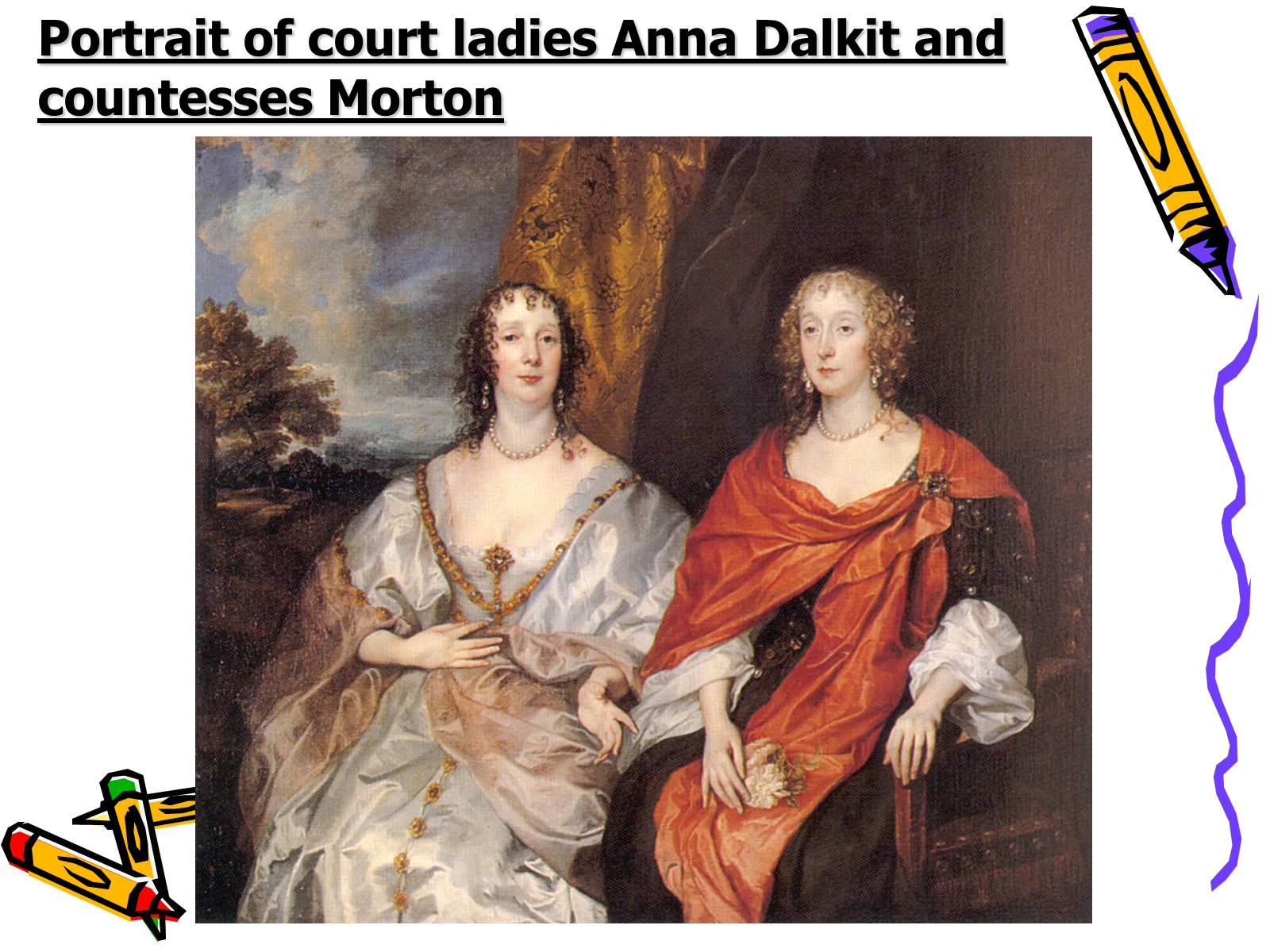 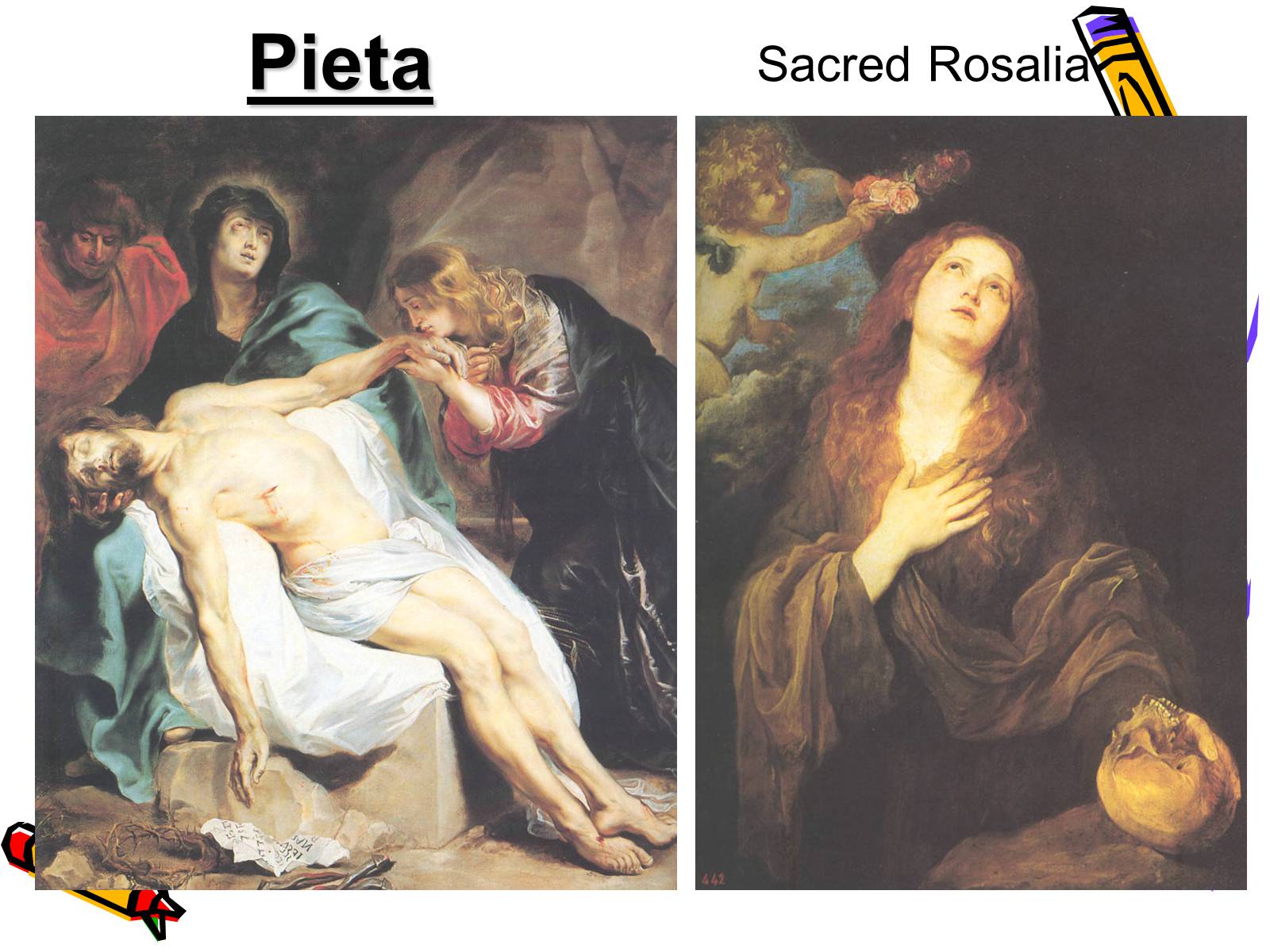 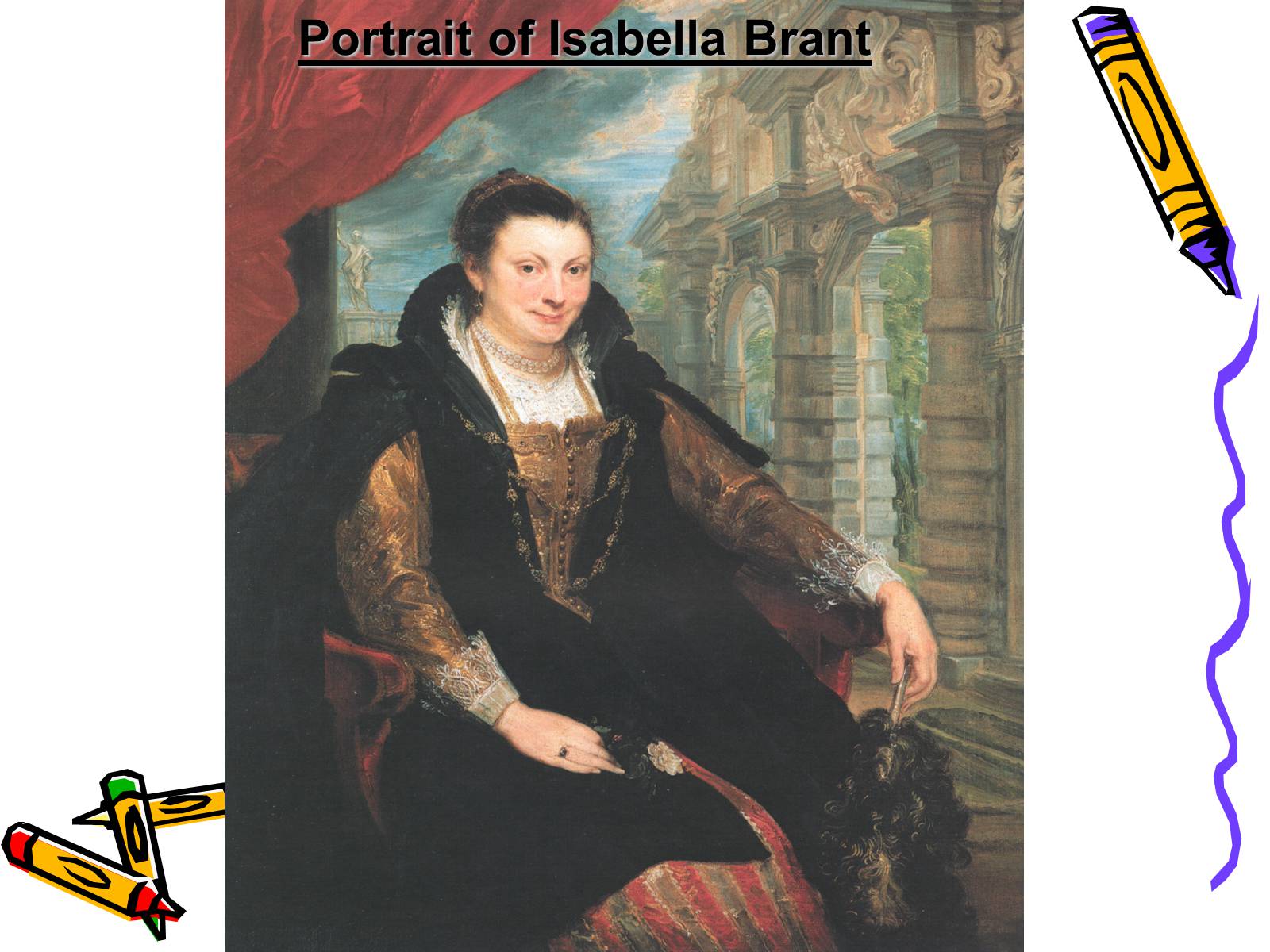 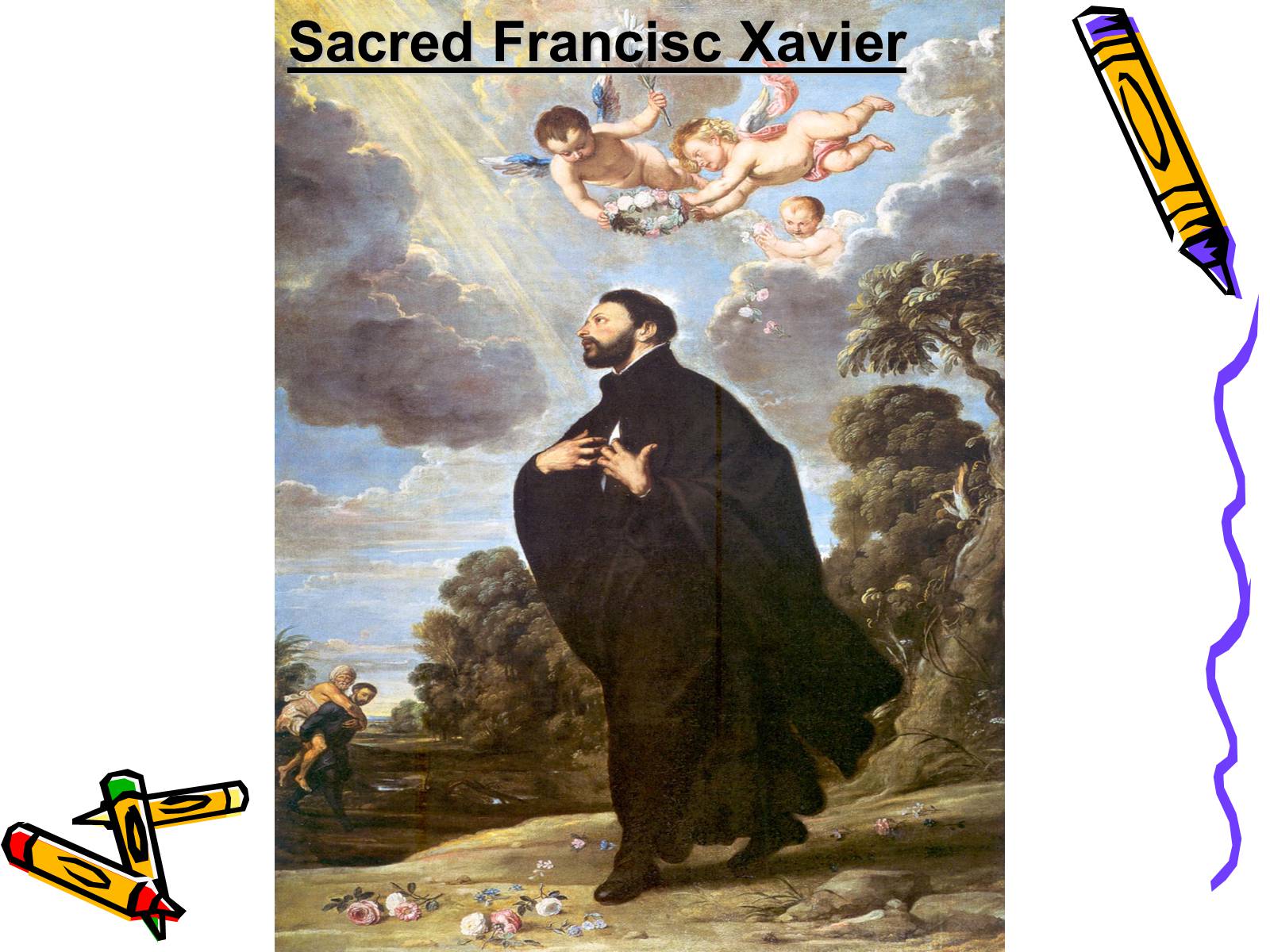